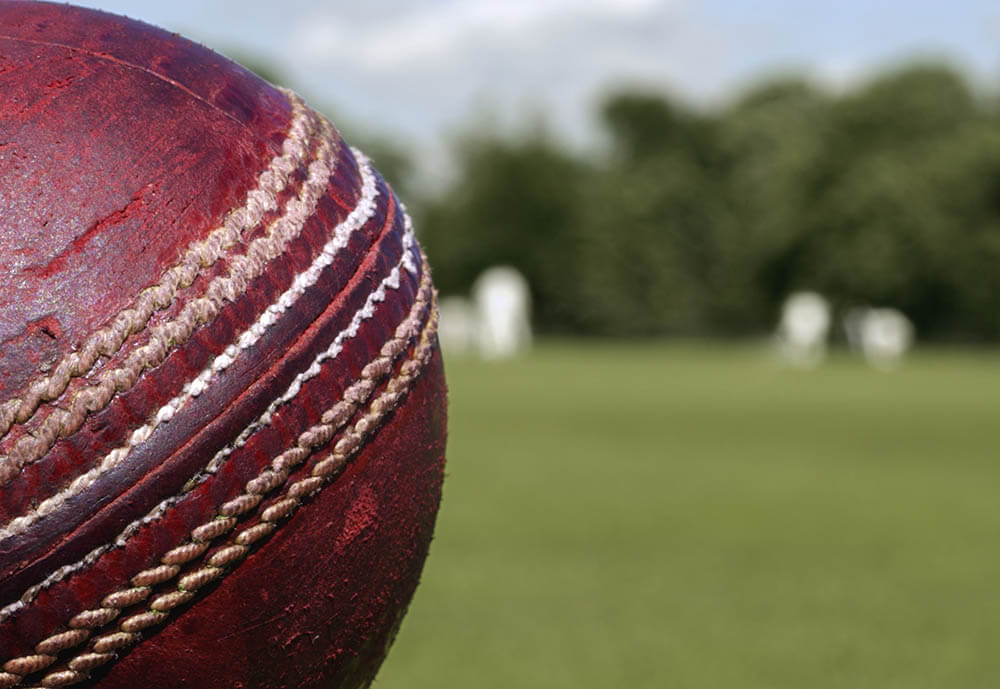 The ICC has suspended Ollie Robinson from all formats of international cricket following the controversy relating to historic tweets in 2012 and 2013 posted by the player. The ICC will conduct a disciplinary investigation into the matter before deciding on the next action.

Following his suspension, Robinson was not available for selection by England for their second Test from June 10 versus New Zealand at Edgbaston. Ollie Robinson was asked by the ECB to leave the England camp and return to county cricket in which he represents Sussex. Robinson admitted in a statement to the media that he had posted tweeted “racist and sexist” comments when in his teens. The tweets made headlines on the day Robinson made his Test debut for England versus New Zealand in the first Test at Lord’s.

Robinson performed brilliantly in the game, taking 4 for 75 and 3 for 26 in New Zealand’s two knocks and scoring 42 in the first innings. His skipper, Joe Root, acknowledged that his performance had been “exceptional,” but added that his historic actions away from the field of play had been “unacceptable.” “But in regards to the stuff that’s happened off the field, it’s not acceptable within our game. We all know that. He addressed the dressing room straight away. He obviously spoke to you guys and other media outlets straight away, fronted up to it. He showed a lot of remorse from that point onwards. You can see it’s very genuine from how he’s been around the group and the team.”

At the end of his first day in Test cricket, Robinson apologised for his actions, “On the biggest day of my career so far, I am embarrassed by the racist and sexist tweets that I posted over eight years ago, which have today become public. I want to make it clear that I’m not racist and I’m not sexist. I deeply regret my actions, and I am ashamed of making such remarks. I would like to unreservedly apologise to anyone I have offended, my teammates and the game as a whole in what has been a day of action and awareness in combatting discrimination from our sport.”

After his suspension, Robinson said that he intended to take a “short break from the game” and would not be available to play for Sussex in their first two Vitality Blast matches. The ECB which has yet to offer a central contract to Robinson said that Sussex were free to pick the player to represent them in the Blast T20 competition.

Sussex released a statement to the media which read, “After a difficult week, Ollie has decided to take a short break from the game to spend time with his young family,” the statement said. “Player and staff welfare – including mental health and wellbeing – is a priority for the club and, as such, Sussex Cricket fully supports Ollie in his decision.”

The statement added, “When he is ready to return, Ollie will be welcomed back to the club, where discussions with the remainder of the squad over the last week have made clear that he retains the support of all his Sussex teammates. We remain in close contact with Ollie from a welfare perspective and will issue further updates on his availability at the relevant times.”