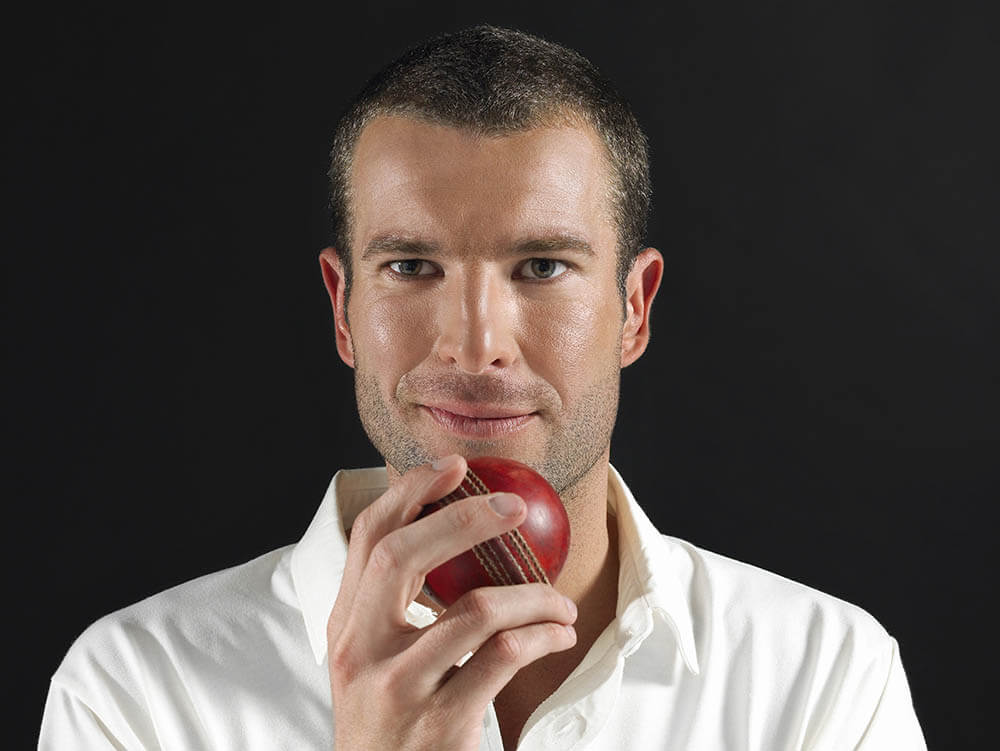 The ICC refreshed its rankings ahead of the WTC final, allowing Steve Smith to reclaim the number one ranking among Test batsmen. Smith was last ranked the world’s number one Test batsman during the Boxing Day Test of 2020. His return to the top of the Test rankings puts Smith on the threshold of another record: being ranked the top Test batsman across the most Tests played. He has so far been number one across 167 Tests played. Only Garry Sobers (across 189 Tests) and Viv Richards (across 179) have better numbers.

The recent ICC update puts Smith five points clear of Kane Williamson as the top-ranked Test batsman. While Williamson has 886 points, Smith has 891. Williamson slipped to second place behind Smith after missing the second of New Zealand’s two-match series in England. He opted out of the Edgbaston Test match owing to an injury sustained after making 13 runs in the first match at Lord’s.

Meanwhile, Virat Kohli is the only batsman to improve his tally of points in the Test rankings. The Indian skipper leap-frogged England skipper Joe Root to fourth place on the ICC rankings table. With just 97 runs in two Tests against New Zealand, Root did not perform as well as he would have liked. Kohli now has a 17-point lead over Root. India’s five-match Test series versus England in July will give Kohli the opportunity to rise to the top spot in Test rankings provided he does well in that series.

Other Batsmen Unchanged in Rankings

The other batsmen on the top 10 Test batting list remain unchanged, with Nicholls, Pant, Sharma, Warner and Babar Azam retaining their rankings. The latest week-on-week update of the Test batting rankings which includes performances on the South Africa tour of West Indies records Quinton de Kock in joint-12th place with Pujara. South Africa opening batsman Markram has moved up from 16th to 14th. De Kock who scored 141 not out in St Lucia to help South Africa to an innings victory over West Indies has moved up 11 places to achieve his best ranking since December 2019.

Among the bowlers, England’s Stuart Broad has risen to number six in the rankings after performing well at Edgbaston, with a four-wicket innings haul. South African paceman Rabada, who took a five-fer against West Indies, his first since 2018, has risen to the joint-seventh position along with Jimmy Anderson. Rabada’s bowling partner in South Africa’s Test squad, Lungi Ngidi, has jumped 14 places to 44th in the ICC rankings, thanks to his five-wicket haul in the opening match of the two-Test series versus West Indies. The other South Africa pacemen, Nortje, has also improved his rankings position to 26, thanks to his seven wickets in the same match.

While Jason Holder continues to lead the all-rounders’ rankings, there has not been any change in the rankings of other all-rounders on the ICC list.