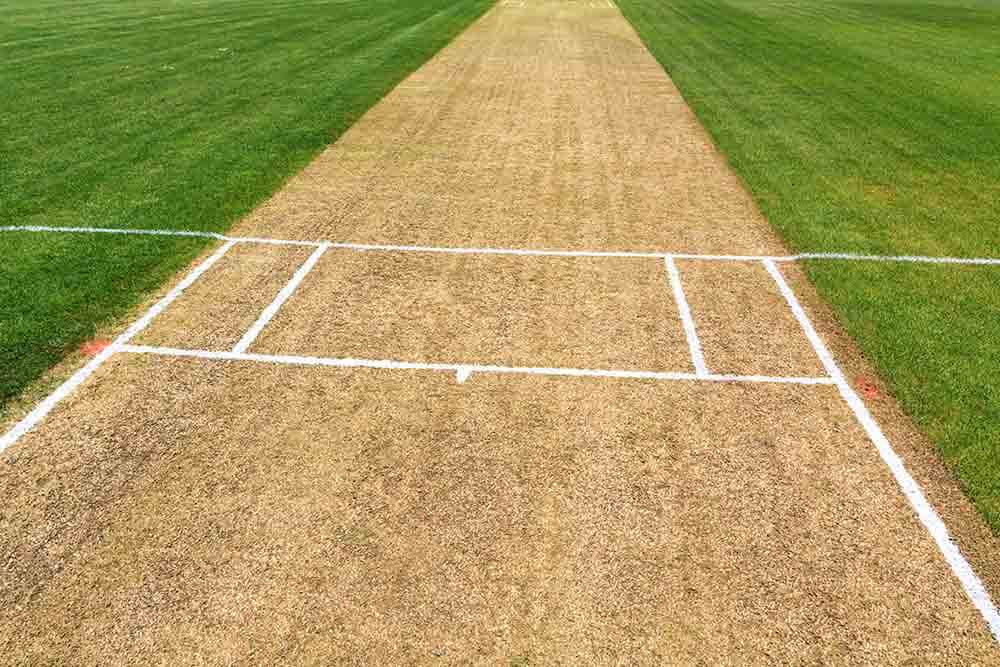 Jasprit Bumrah who opted out of the T20I series against the visiting England squad is unlikely to play in the ODI series to follow. The 27-year-old spearhead of the Indian pace attack missed the 4th Test match in Ahmedabad before being rested for the 5-match T20I series against the visitors. Bumrah also missed the 2nd Test in Chennai, a match that India won to level the series at 1-1. Bumrah returned to Test-match action in the 3rd game in his hometown of Ahmedabad, where India took a 2-1 lead after beating England.

Speaking to a media outlet, a senior BCCI official is reported to have clarified before the third Test match, “Jassi has already bowled close to 180 overs, including nearly 150 overs (149.4 overs) in four Test matches (until the first Test versus England) since the start of the Australian tour. Add to that, the number of hours spent on the field. It is only logical that after these two Tests in Motera, where he will have a big role to play, he should be given rest for the white-ball leg.”

Opportunity for Selectors to Look at Prospects for World Cup

In Bumrah’s absence, the 5 T20Is and 3 ODIs against England will allow the Indian team management to take a look at the other prospective players up for selection ahead of the World Cup later this year. Pune will host the 3-match ODI series set to begin on 23 March.

The BCCI official was also quoted as saying, “Bhuvneshwar Kumar might make a comeback and Mohammed Shami after a break will play a few white-ball games. Nattu (T Natarajan) and Saini will also come back in the white-ball teams. As far as Jassi is concerned, he can well get ready playing 14 to 16 high-intensity IPL games for Mumbai Indians.”

Bumrah is considered one of the world’s best bowlers across formats. However, in the recent past, Bumrah has not been at the top of his game in one-day internationals. In nine matches played in 2020, the fast bowler took five wickets at a strike rate of 102.80. There was a justifiable case to allow Bumrah to play ODIs against the visiting England team to boost his confidence. However, the BCCI has clearly made the bowler’s fitness a priority.

Though Bumrah is a proven match-winner for India, India is likely to do well in the T20I series against England even in the ace fast bowler’s absence. In November 2020, India beat Australia 2-1 in a T20I series without the services of Bumrah. In Australia, Mohammed Shami, T Natarajan, Navdeep Saini and Deepak Chahar used Bumrah’s absence to advertise their own abilities to good measure.

The Indian pace attack in the T20I series against England is likely to be led by Bhuvneshwar Kumar, with assistance from the likes of Navdeep Saini, Deepak Chahar, Shardul Thakur and T Natarajan. The same set of bowlers could be included in the squad for the ODI series to follow.