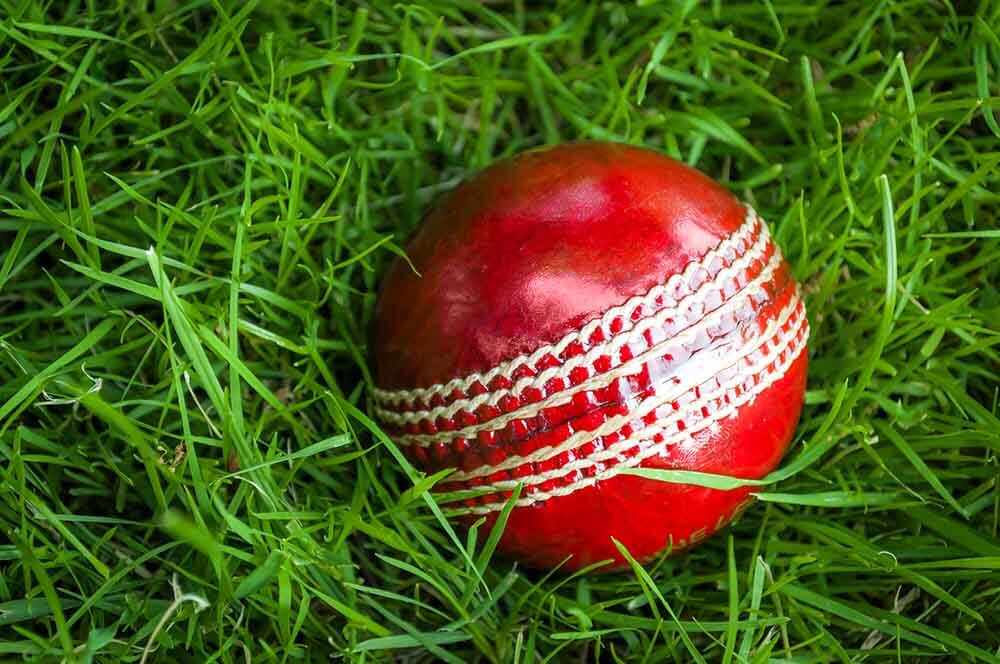 However, India managed to easily overhaul the target with 8 eight balls to spare, losing a mere 3 wickets. Man of the Match Rohit Sharma led the successful chase with 100 not out from 56 deliveries. He was ably supported by Virat Kohli (43 from 29) and Hardik Pandya (unbeaten 33 from 14).

The 2nd T20I on the England tour of India will be held at the Narendra Modi Stadium in Ahmedabad. In fact, this ground is scheduled to host all 5 T20Is in the series apart from the last two Test matches.

Here is the Indian squad for the match:

This is England’s squad for the game:

Seamer Chris Jordan will lead England’s bowling attack. He has picked up 8 wickets in his last 10 games, at a 9.31 economy rate and a 25.13 strike rate.

Here is our Eng vs Ind Dream11 team prediction for the 2nd T20I:

Based on the current form, we predict an Indian victory in the 2nd T20I.