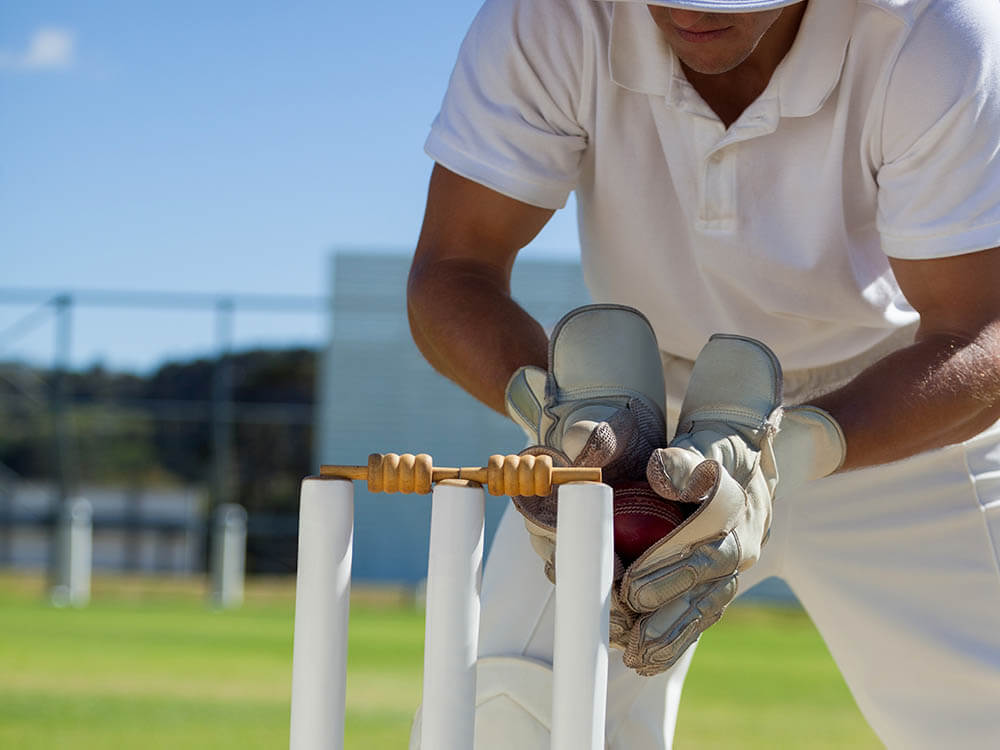 New Zealand became ICC World Test Champions beating India on the final day of the WTC at Southampton’s Ageas Bowl, on June 23, 2021. India were bowled out for 170 in the 2nd innings, setting New Zealand a target of 139 to win. NZ captain Kane Williamson and Ross Taylor helped the Kiwis to register an 8-wicket win in the last hour of a tense reserve day.

After the first day’s play was washed out by rain, New Zealand won the toss and invited India to bat. India began reasonably well with a 62-run opening stand between Sharma and Gill. But immediately after Sharma got out in the 21st over, Shubman Gill followed suit with just one run added to the total, reducing India to 63 for 2. When Cheteshwar Pujara was dismissed with the scoreboard reading 88 for three in the 41st over, India appeared to be in trouble. But Kohli and Rahane batted India through to the end of the day’s play without further loss of wickets.

India Collapse from Position of Comfort

The match appeared evenly poised with India at 146/3. However, day three did not begin well for India who lost the wickets of Kohli and Pant for the addition of only 13 runs to the overnight score. Thereafter, there was a procession back to the pavilion and India were bowled out for 217. The New Zealand openers give their side a good start with an opening partnership of 70. New Zealand finished the third day at 101/2, with Williamson and Taylor still at the crease.

After the 4th day’s play was washed out, India fought back on the 5th, taking early wickets to reduce New Zealand 162 for six. But late order cameos from Jamieson and Southee ensured that New Zealand got a vital first-innings lead of 32 runs, after helping the New Zealand score along to 249. India finished day five at 64 for two with both openers back in the pavilion. But with Pujara and Kohli at the crease India would have harboured hopes of setting a reasonable target.

However, that was not to be, as day six began disastrously for India who lost both overnight batsmen for the addition of only eight runs. Ravindra Jadeja and Pant revived hopes when they got together to push the score along to 142 for five in the 63rd over. Just as India appeared to be on the road to recovery, Jadeja lost his wicket, triggering an inexplicable collapse to leave India all out for 170.

Set to get 139 to win, New Zealand lost two quick wickets to be reduced for 44 for two, with both openers falling to India’s off spinner R Ashwin. Suddenly, India appeared to have a chance of bowling NZ out. But Williams and into Taylor denied India any such hope as they engaged in an unbeaten partnership of 96 to make New Zealand the inaugural World Test Champions. Jamieson was named man of the match for his 7 wickets, including a five-fer in the 1st innings, supplemented by his cameo of 21.