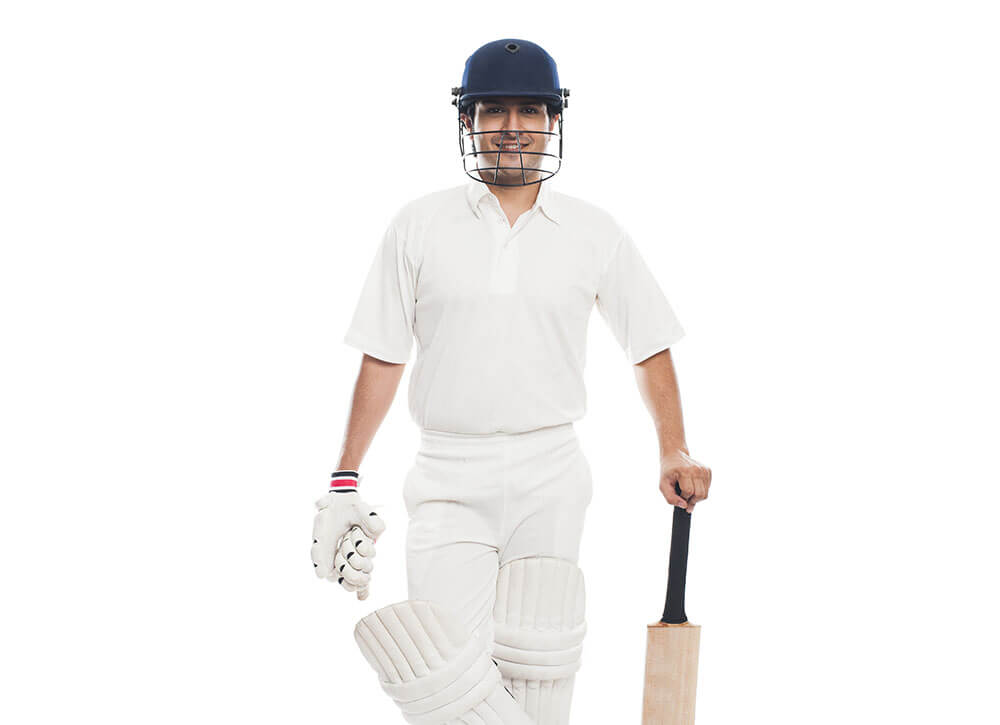 On June 12, the PSL 2021 match Quetta Gladiators vs Peshawar Zalmi will take place at Abu Dhabi’s Sheikh Zayed Stadium. In this article, we preview the game and make our match prediction. Currently, PZ are in thrid place on the points table, while QG are 3 rungs below them at the bottom. 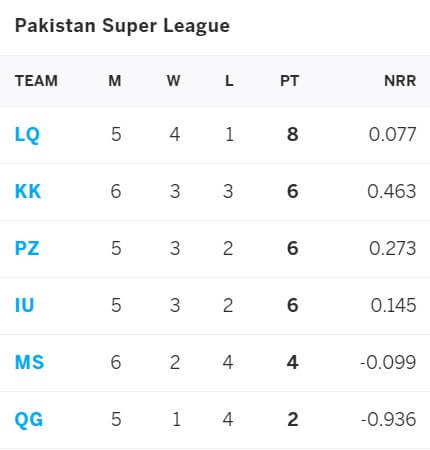 QG and PZ last met each other on 26 February 2021 in Karachi. On that occasion, QG batted first. After the early departure of opener Cameron Delport, Saim Ayub, Faf du Plessis, and Sarfaraz Ahmed led a recovery. After Du Plessis got out with the score reading 88 for 3, Ahmed and Azam Khan were involved in a 105-run stand. QG eventually finished at 198/7 in their allotted overs. Sarfaraz Ahmed was the top scorer with 81 from 40 balls. Du Plessis (37 off 26), and Azam Khan (47 off 26) gave him able support. For PZ, Saqib Mahmood took 3/34 to emerge the most successful bowler. Wahab Riaz took two wickets while Md Imran took one.

When PZ batted, they lost two early wickets to be reduced to 27 for 2. But Imam ul Haq and Haider Ali got together in a 52-run stand to rescue the innings. After Imam was out with the score reading 79 for 3, Haider Ali continued the good work in the company of Shoaib Malik. After both Ali and Malik were out, the PZ scorecard read 145 for 5 after 15.5 overs. However, Rutherford and Wahab Riaz did not let panic set in and engaged in a 48-run stand. PZ managed to chase down the target with 4 wickets and 3 balls to spare. Haider Ali (50) and Imam ul Haq (41) were the two highest run-getters, while Malik (34), Rutherford (36 not out) and Wahab Riaz (20) made useful contributions. For QG, Dale Steyn took two wickets while Md Hasnain, Usman Shinwari, Zahid Mahmood, and Ben Cutting took one each.

PZ dominate the head-to-head comparison, having won three of the last five games between them. In fact, Zalmi have won the last three games on the trot.

Our match prediction is at variance with bookmakers’ odds. QG have been the weakest team this season, while PZ have been somewhere near the top of the table. Also, they enjoy a psychological advantage, with three successive wins against their prospective rivals.