Cricket Life > PSL Cricket > Many Overseas Players Will Play in the PSL for the First Time
Follow us: 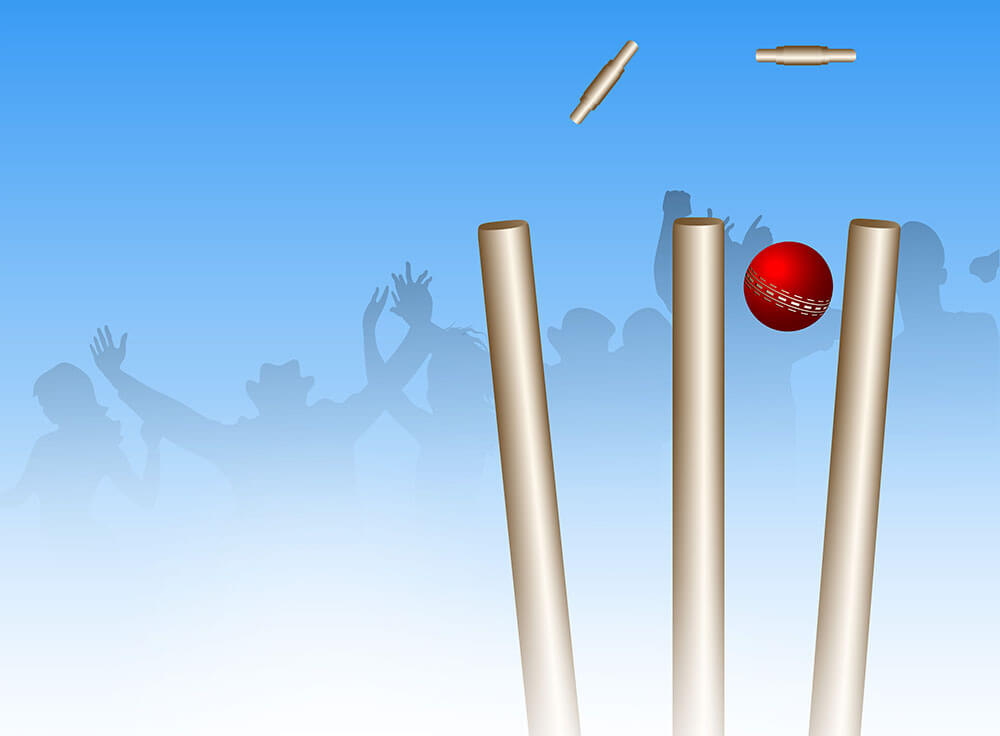 The PSL is set to resume its sixth season at Abu Dhabi’s Sheikh Zayed Stadium on 9 June. The competition which began in February 2021 had to be suspended on 4 March by the PCB after an outbreak of Covid-19 within the bio-bubbles. With international cricket season also underway, many overseas players who played in the first leg of the PSL will not be available for the second leg. Consequently, the PSL organisers arranged a mini-draft to allow franchises to bring in replacements. The franchises were able to sign many other overseas players including Hazratullah Zazai, Rahmanullah Gurbaz, Seekkuge Prasanna, Fidel Edwards and Andre Russell. Many franchises managed to sign overseas players that have never played in the PSL.

Islamabad United have roped in Australian opening batsman Usman Khawaja. Khawaja has played 98 T20 matches in which he has scored 2632 runs at 28.92, with two tons, 12 fifties and a strike rate of 127.14. The left-hander, along with his IU teammate Colin Munro, is bound to give the franchise a boost.

Islamabad United have also signed Brandon King as an additional top-order batsman alongside Usman Khawaja. The hard-hitting batsman from West Indies has played 52 T20 matches in which he has scored 1032 runs at 25.17, including a ton and 5 half-centuries, at a strike rate of 130.79. This will be King’s first participation in a top-bracket Asian T20 league. MS franchise members look forward to an exciting run with the 26-year-old dashing West Indian in their squad for the second leg of the PSL.

Karachi Kings have signed Martin Guptill who is not a part of the New Zealand squad for the Test series versus England. With over 7500 runs, including 4 tons, 48 fifties and a strike rate of 131.43 in 271 T20 games, Guptill’s experience is bound to benefit KK in the second leg.

Lahore Qalandars have signed James Faulkner, a veteran of many IPL franchises, who was to play for Hobart Hurricanes in the Big Bash League earlier in 2021 before a hamstring injury kept him out of the competition. The Australian all-rounder is reported to have recovered from his injury and will feature in the PSL for the first time ever when the second leg begins in June. With 1814 runs and 243 wickets in 211 T20s, Faulkner’s all-round skills will prove a big boon for LQ. Faulkner’s wickets include 3 five-fers and one four-wicket return. In batting, he has a top score of 70, his only half-century, while boasting a strike rate of 122.40.

Multan Sultans will be helped in the second leg of the PSL by their signing of Shemron Hetmyer who featured in the first leg of the IPL 2021 for the Delhi Capitals franchise. The West Indian batsman has scored 1669 runs in 81 T20s at 25.67. Hetmyer’s T20 exploits include a century and nine fifties, with a strike rate of 132.88, an experience that is sure to stand the MS franchise in good stead in the remaining PSL games.