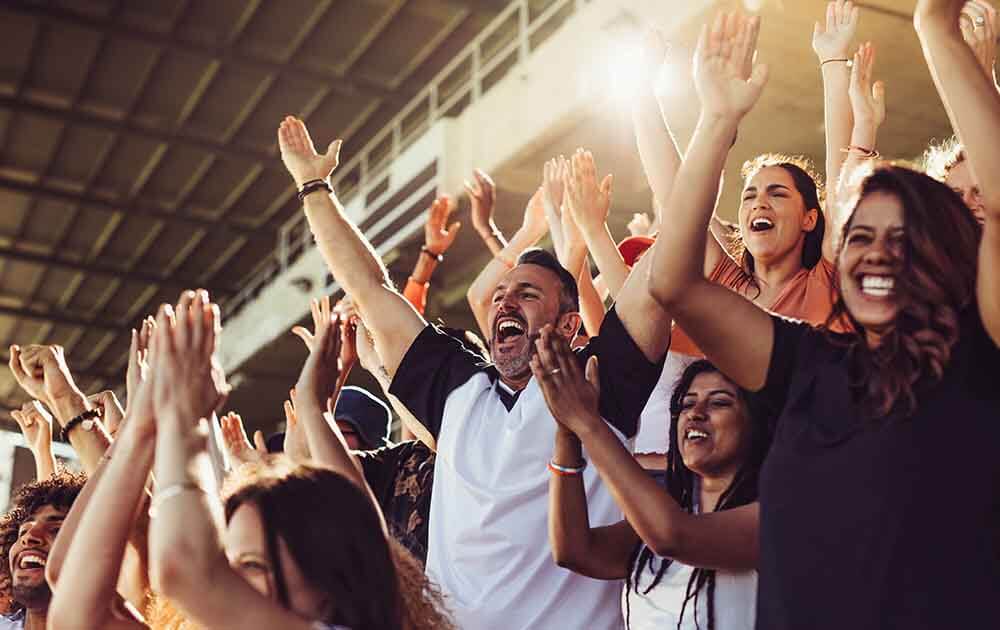 On 14 March, South Africa women took an assailable 3-1 lead in the fourth ODI of a five-match series versus India women. They were helped in their chase of 267 to win by a team effort in which their top-order batters came to the party. The team achieved the target with two overs to spare thanks to fifties by Lizelle Lee (69), Laura Wolvaardt (53), Mignon du Preez (61) and Lara Goodall (59 not out). In the process, South Africa women set a record for the highest winning chase in an ODI by a national team.

Opener Lizelle Lee teamed up with Laura Wolvaardt to build the platform that allowed Laura Goodall and Mignon du Preez to steer SA women to a 7-wicket win. Earlier, SA won the toss and elected to field. India batted impressively, with Punam Raut, who made an unbeaten 104 off 123 balls, the standout performer. Raut was helped by her captain Mithali Raj (45) and Harmanpreet Kaur (54) as India piled up a daunting score of 266/4 in their allotted overs.

However, India did not begin well, losing Smriti Mandhana and Priya Punia early, before Raut and Raj rebuilt the innings with a third-wicket stand of 103. In the process, Raj became the first woman to scale 7000 ODI runs before losing her wicket when she was just five runs shy of a half-century. That brought Harmanpreet Kaur to the crease. Kaur made a 33-ball fifty in a whirlwind stand of 88 for the 4th wicket. Raut completed her 3rd ODI ton soon after Kaur’s dismissal as India set South Africa an imposing target of 267 to win. For SA, Tumi Sekhukhune, who took 2/63 in her 8 overs, emerged the most successful bowler, while Shabnim Ismail (1/50) and Nondumiso Shangase (1/41) shared the other wickets to fall.

In reply, SA got off to a blazing start, with their openers scoring 59 runs in powerplay one, en route to a 116-run partnership. Lee and Wolvaardt lost their wickets in quick succession to bring India back into the game. But if India harboured hopes of levelling the series, du Preez and Goodall had other ideas. A 103-run 3rd-wicket stand gave SA the impetus they needed and despite the loss of Du Preez’s wicket, with five overs to go, the Proteas reached their target with 8 balls to spare. Among the Indian bowlers, Harmanpreet Kaur was the most impressive, taking 1/38 in her 7 overs, while Mansi Joshi (1/43) and Rajeshwari Gayakwad (1/39) took the only other wickets to fall.

In the process, SA women broke their previous record of 260 to register their highest ever winning run chase in an ODI. They set the previous mark in January 2020 when they chased 260 to win in the first ODI of a series on their tour of New Zealand. The hosts batted first to score 259/9 in their allotted overs. SA reached the target with 9 balls and 7 wickets to spare, thanks largely to a 163-run opening stand between Lizelle Lee (99) and Laura Wolvaardt (91).