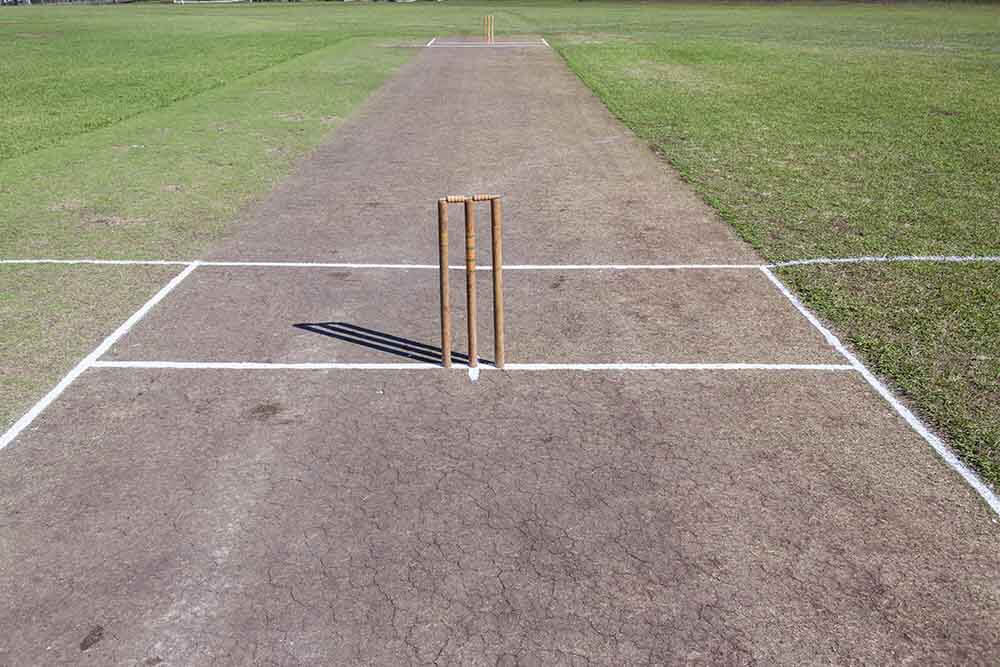 On the South Africa women’s tour of India, Lizelle Lee, the opening batter of the visiting team, has scored prolifically, leading to her steep rise in the ODI rankings. She has risen seven spots to become the number one ranked batter in women’s ODIs, pushing England batter Tammy Beaumont to second place. A score of 83 not out in the first ODI of a five-match series saw Lee jump up from 11th rank to 8th. Scores of 4, 132 not out and 69 in the next three games have helped Lee leapfrog Beaumont into the top position while helping South Africa to gain an insurmountable 3-1 lead in the ODI series. Lee is no newcomer to the top batting rank, having achieved the feat back in June 2018, when she scored 92 not out and 117 versus England. However, that run at the top lasted just three days before she was overtaken by Australia’s Ellyse Perry.

While India have lost three of the first four matches, Punam Raut, the team’s top-order batter, has also had a good run, scoring 253 runs in the four innings she has played. This tally compares well with that of Lee who has garnered 288 from the first four games. Raut, like Lee, has made two fifties and a ton, her consistency resulting in pushing Raut 10 spots up in the ODI batting rankings, to 18th. In the past, Raut also achieved a career-high 13th spot in the bowling rankings. In the ongoing series, Raut scored her 3rd ODI ton (104 not out from 119 balls) to help India set South Africa a daunting target of 267. In her previous two innings, Raut scored 77 and 62 not out. Only three Indians are ahead of Raut in the women’s ODI batter rankings: Smriti Mandhana in 7th place, Mithali Raj in 9th, and Harmanpreet Kaur in 15th. Another premier performer for South Africa in the ongoing series is Lara Goodall, whose innings of 49 and 59 not out in the 2nd and 4th ODIs have pushed her 27 places up, to the 48th rank among ODI batters.

Bowlers to the Fore

All four games so far have been won by teams batting second, thanks largely to some good bowling displayed in the first half of the matches. Among the bowlers, India’s Jhulan Goswami has taken the most wickets — eight — in three games, followed by South Africa’s Shabnim Ismail with seven wickets in four games, followed in turn by India’s Rajeshwari Gayakwad who has taken five wickets. Ismail’s performance has seen her rise to number three in the bowling rankings behind Australia’s Jess Jonassen and Megan Schutt. Goswami has retained fifth place in the bowling charts, while Gayakwad has risen four places, to 18th. Several other players involved in the ongoing series have bettered their rankings in the latest weekly update from the ICC. India’s Sushma Sharma has moved three places up, to 81st in the batting rankings, while Mansi Joshi has risen five spots, to 64th in the bowling rankings. South Africa pacer Ayabonga Khaka has risen one spot, to ninth place in the bowling rankings.