Shakib Al Hasan Ruled out of the Dhaka Test 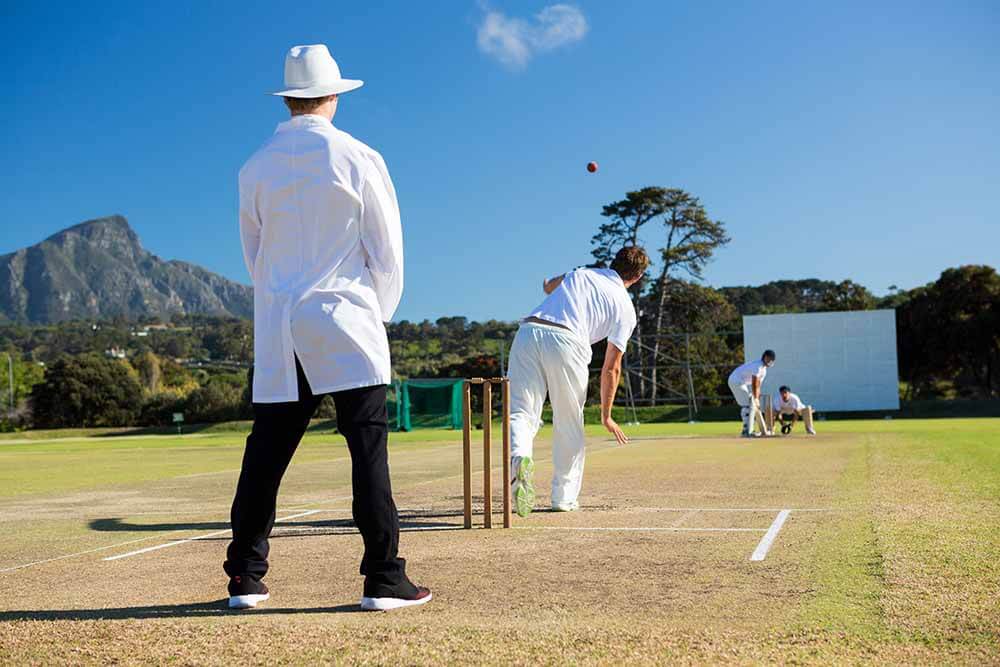 Bangladesh’s legendary all-rounder Shakib Al Hasan has been ruled out of the second Test against West Indies. The second Test begins on the 11th of February in Dhaka and Shakib’s thigh injury will keep him out of action. That injury also kept him at bay and he was missing in the major part of the action in Chattogram where West Indies registered a historic win with merely 15 balls left.

BCB has recently released a statement confirming that the board’s medical team will carry on treating him though he will leave the team’s bio-bubble at the moment.

“After careful consideration, it has been confirmed that he will not be available for the second Test,” read the BCB’s press statement.

The all-rounder injured himself while he tried to stop a ball off his own delivery with his foot. Though he carried on for a while, Shakib couldn’t bowl or bat after leaving that afternoon on the second day of the match. Bangladesh had a lead of 171 runs after the first innings but went on to collapse monumentally as debutant Kyle Mayers took Test cricket by storm. He hit 20 boundaries and 7 sixes and went on to score an unbeaten 310-ball 210 to complete a historic heist and win his side the match by 3 wickets!

In the first innings, Shakib faced 150 balls and hit five boundaries to score 68 runs, lasting on the pitch for nearly four hours. He also bowled six overs, which included one maiden over, before leaving the field.

During the third ODI against West Indies in Chattogram, Shakib Al Hasan dealt with a slight issue on his groin. Even in that instance, he had to leave the field and only joined up the rest of the squad in training before the start of the first Test, commencing on 3rd February.

However, injuries aside, the 33-year-old has returned to cricket in style. In October 2019, ICC had banned him from all formats of cricket for a year for failing to report approach from bookies. Since his comeback, Shakib has been a vital side of the team.

He was recognised as the Player of the Series as the ODI series ended, scoring an unbeaten 43 and 51 in the last two matches as Bangladesh won the series 3-0. Bangladesh haven’t named a replacement for Shakib Al Hasan yet.