The Future of Cricket in Associate Member Nations of ICC 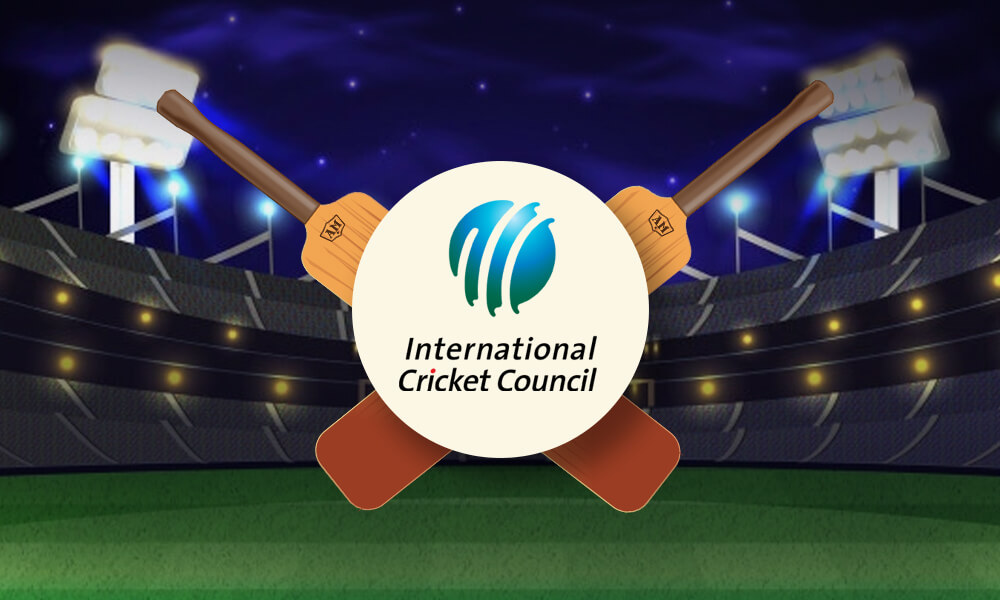 The ICC has received complaints from many associate cricket boards and players about the lack of funding received from the apex board. Such complaints have generally fallen on deaf years. Without adequate funding, many nations which have not yet been granted ODI status have not been able to play international matches frequently. These countries cannot afford the costs involved on tours abroad, including salaries to be paid to support staff and players. Also, without any broadcasting deals, they would find it difficult to make a profit through hosting matches regularly.

Ever since T20 cricket was introduced in 2003, the popularity of the game has increased across the globe. In a bid to make cricket even more popular globally, in April 2018, all 104 members of the international cricket Council (ICC) were granted T20I status. In another move towards achieving the same goal, the ICC has expanded the number of teams to 14 from the 2027 edition of the ODI World Cup. Similarly, the number of teams that can take part in the T20 World Cup has been expanded to 20 teams from the 2024 edition.

Non-participation in the World Cup Led to Financial Losses

In the 2019 World Cup, only 10 teams were allowed to take part, which consequently resulted in financial loss for many associate member nations, who have had to forego lucrative sponsorship deals they could have received had they qualified for the World Cup with an increase in the number of participants. The COVID-19 pandemic has also affected some countries negatively after being compelled to cancel tours.

Negative Consequences of Lack of Funds

Lack of funds has several negative consequences. For instance, there is no incentive for young players to take up cricket and the boards are restricted from hosting matches regularly. Consequently, the performance of players is affected, making it difficult for associate members to match up with the quality of full member nations. A team not ranked within the top 15 will find it virtually impossible to beat a team in the top 10. This has a domino effect: the lack of exposure and experience playing against tougher teams makes it harder for the lower ranked teams to perform well in global ICC events. Associate members who have been granted ODI status do not get to play top ranked teams except at ICC tournaments. Teams without ODI status are unlikely ever to play against top ranked teams.

If the ICC is sincere about growing the game globally, it must ensure that associate members are given plenty of funding, support, and attention, allowing them to raise their standards so as to be able to compete with the top ranked teams.