Most Consecutive ODI Wins as Captain 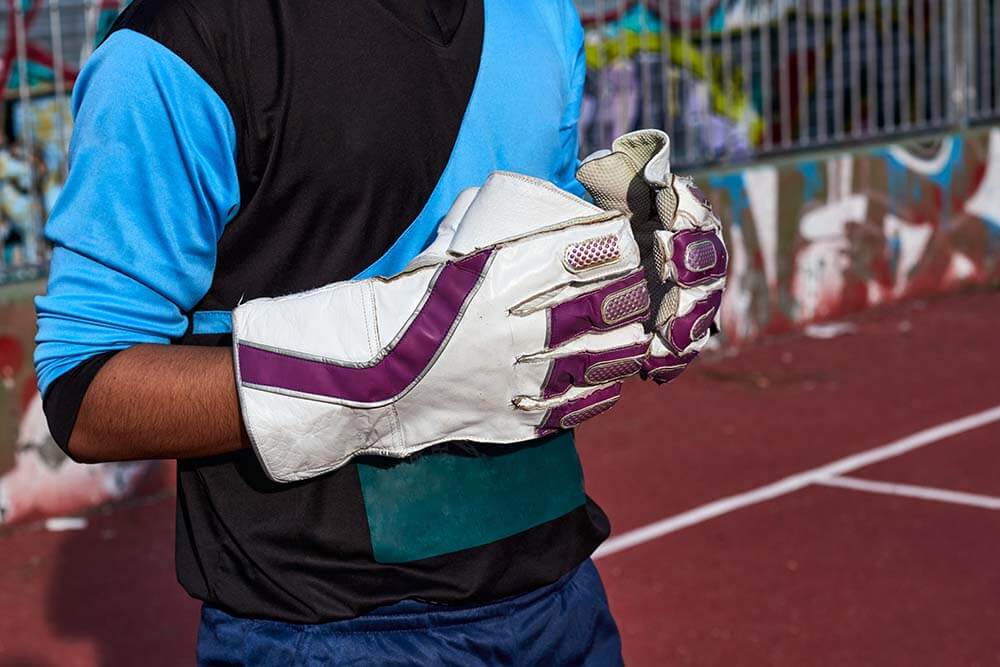 In September 2017, when Virat Kohli led India to victory over Australia in the 3rd ODI of a series in Indore, he equalled a record set by MS Dhoni for the most consecutive ODI wins as captain. It was India’s ninth win in a row, a record that Dhoni first set in February 2009 after beating Sri Lanka in Colombo. In December 2017, Kohli went on to equal Ponting’s record (of nine) for the most consecutive ODI series wins as captain.

Who Currently Holds the Record of Most Consecutive Wins in ODI?

Virat Kohli and Dhoni are currently joint record holders for the most consecutive ODI wins as captain. In this article, we look at how Virat Kohli equalled the record and how Dhoni set the record before him.

1. On 6 July 2017, in the first ODI of a three-match series in Kingston, on India’s tour of the West Indies, the hosts batted first and were bowled out for 206. In reply, India chased down the moderate target with 8 wickets to spare.

2. On 20 August 2017, India played the hosts in Dambulla in the 1st match of a 5-match series on India’s tour of Sri Lanka. Batting first, Sri Lanka were bowled out for 217. India chased down the target in the 29th over with nine wickets in hand.

3. On 24 August, in the 2nd ODI against Sri Lanka in Pallekele, India batted second after the hosts had scored 236/8. The visitors scored 231/7 in 44.2 overs before rain intervened. India won the match by 3 wickets, according to the D/L method, with 16 balls remaining.

4. In the 3rd match of the series in Pallekele on 27 August, India restricted Sri Lanka to 217/9 in their first innings and chased down the target in 45.1 overs with 6 wickets in hand.

6. In the last match of the series in Colombo on 3 September, India bowled out Sri Lanka for 238 before chasing down the target in the 47th over with 6 wickets to spare.

7. On 17 September, India faced the visiting Australians in the 1st match of a 5-match series in Chennai. Batting first, the hosts scored 281/7. In a rain-curtailed game, after the visitors were set a target of 164 in 21 overs, India restricted them to 137/9.

9. In the 3rd match played in Indore on 24 September, Australia batted first and scored 293/6. India chased down the target with 5 wickets and 13 balls to spare to register Virat Kohli’s ninth consecutive ODI win as captain.

If anyone can break the record set by Virat Kohli and MS Dhoni for the most consecutive ODI wins as captain, it should be Kohli himself, as he continues to lead a dominant India squad.