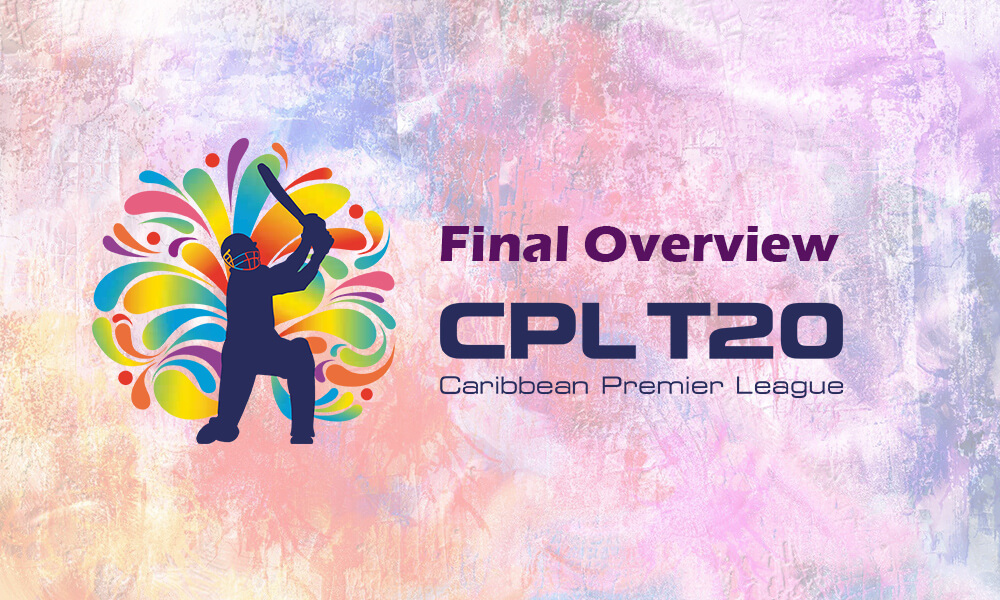 With the 2021 Caribbean Premier League final coming to a close, St Kitts and Nevis Patriots defied the odds stacked against them to clinch their first-ever title. By no means the favourites, it wasn’t a cakewalk for them as it was for the Trinbago Knight Riders last season, but they nevertheless deserved to become the CPL 2021 champions given their incredible tenacity and steadfast determination.

Even at the end of the group stages, the Patriots – despite boasting a solid lineup – didn’t look like favourites. Finishing third in the league and pitted against the Guyana Amazon Warriors on their road to the final, they had their work cut out for them. Despite a strong batting performance by the Guyanese, the STKNP were able to breeze through courtesy of their own skills with the wood. Evin Lewis’s rampaging 77 off just 39 set the tone for an innings that saw his side overtake their target of 179 with 7 wickets in hand and 13 deliveries to spare.

In the final of the CPL 2021, the stage was set for a new team to win the tournament regardless of who won, as neither St Kitts and Nevis Patriots nor St Lucia Kings had won a CPL title before. On one hand, the Patriots had lost their last five matches against the Kings, but on the other, the Kings were missing one of their best batsmen in the injured Faf du Plessis. It was the second CPL final for both teams, and the second in as many years for the Kings, who played as the Zouks until last year.

Lucky with the coin, the Kings chose to bat first. Despite losing two early wickets, a strong partnership between Rahkeem Cornwall (43 off 32) and Roston Chase (43 off 40) created a slow but steady foundation for the innings, but it was the late heroics of Keemo Paul (39 off 21) that gave St Lucia something solid to defend. 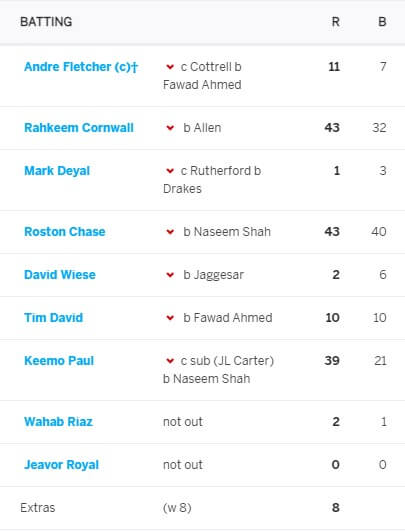 For the Patriots, Naseem Shah and Fawad Ahmed picked up two wickets each, with the former also maintaining an enviable economy rate. Speaking of which, Fabian Allen was the most miserly with the runs among the three players with only a wicket to their name, giving away only 17 runs during his 4 overs. Moreover, Allen also dismissed the in-form and set Cornwall. 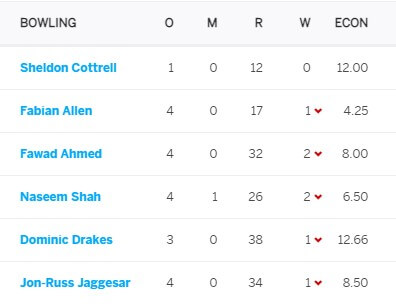 On the chase, a shaky start with two early losses was steadied by Joshua Da Silva (37 off 32) and Sherfane Rutherford (25 off 22). However, the Patriots had fallen behind the run rate by quite a ways. With 5 down at 95 and 65 still required from 43, it was the young blood of Dominic Drakes (48 off 24) who did what his more experienced teammates couldn’t, including taking five off the last two deliveries to win the match. 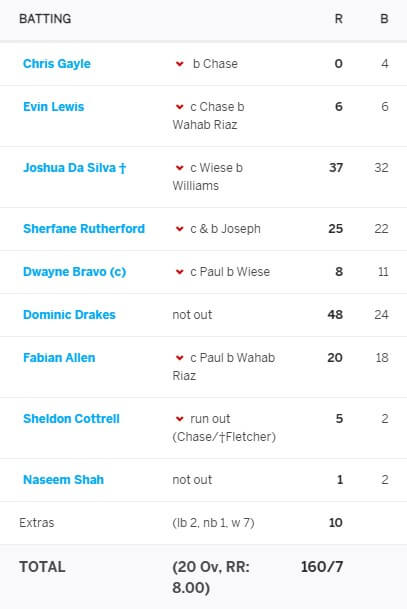 For the Kings, it was a repeat of last year’s heartbreak despite an otherwise decent bowling performance. Wahab Riaz stood out with two, and although four others struck, they couldn’t stop the Patriots from reaching their target. 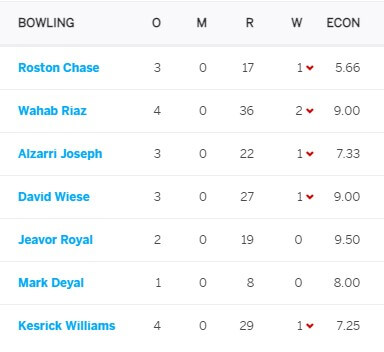 A thoroughly thrilling final came to a heart-thumping conclusion, with STKNP deservedly lifting the cup. It was a match that rode the edge for quite a while, tantalisingly teetering to one side and then the other until it finally took the decision to land at the very end of the allotted overs. As the modern saying goes, the Patriots won the crown, but the Kings won our hearts. For more cricket coverage, stay with cric-life.com.