What Was in Mithali Raj’s Statement before the Australia Tour? 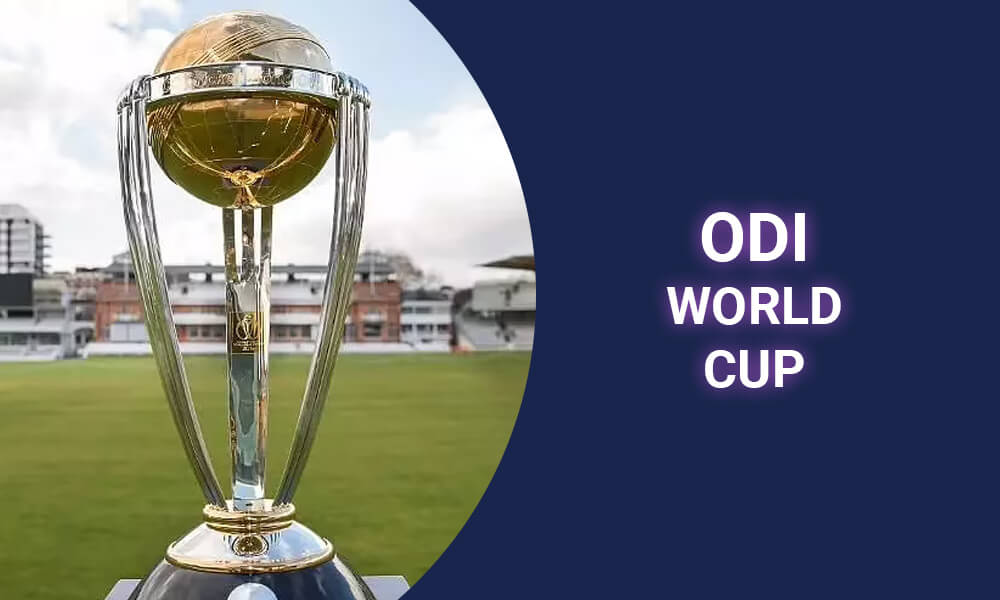 On September 20th, Mithali Raj, the legendary captain of the Indian women’s cricket team, said that India’s Australia tour would be excellent for the team as preparation for the Women’s ODI World Cup, which is scheduled for March/April 2022.

The legendary batter who holds the record for the highest number of ODI runs in the women’s game made the statement before the start of their three ODI matches against the current number 1 women’s team in the world. She stressed on the fact that playing against the best team before the biggest tournament was a boon for her team.

Considering the fact that the Australian women’s team was on a 24-match winning streak at the start of the series, Mithali’s comment couldn’t have been more accurate.

She also said that India would be playing as a unit, looking to score above 250 in every game, and perusing options and combinations in their hunt for the elusive holy grail of cricket. Despite having played in two finals – with the most recent being in 2017 – India have never won the Women’s ODI World Cup.

Mithali mentioned that the Indian team would be relying on star pacer Jhulan Goswami to make the required breakthroughs with the ball as well as guide younger bowlers.

The three matches scheduled between the two sides have since been played, and although Australia won the series, India had quite a lot to take away and feel good about.

The first ODI was a one-sided win for Australia, who chased down India’s 225 with 9 overs and as many wickets in hand.

The second match, however, saw them require all 300 deliveries to chase down India’s robust 274. The win wasn’t clean, either, with a highly questionable no-ball called off of what should have been the very last legal delivery causing considerable controversy and pundits and netizens alike denouncing the umpires’ decision. 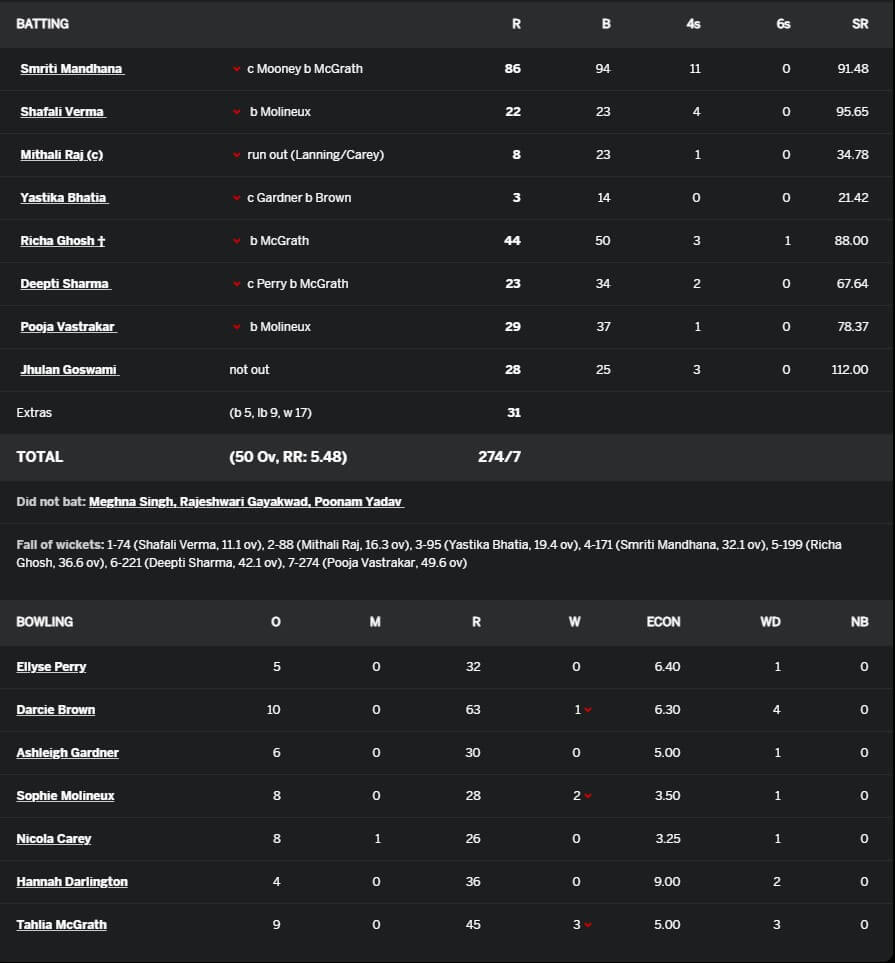 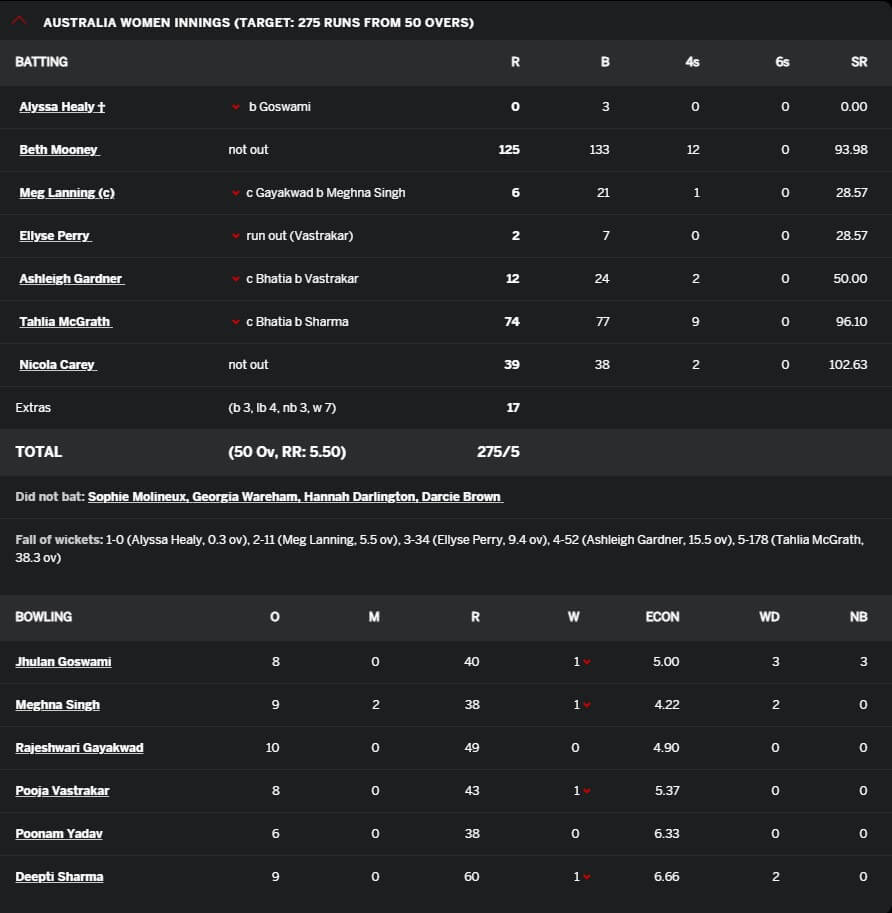 Finally, in the third match, India were able to get the best of their hosts in another nail-biter that went down to the very last over. Chasing 264 – a high score in women’s ODI cricket- they managed to squeak across the line with 3 deliveries and 2 wickets to go, ending Australia’s streak and making a strong case for their chances at the World Cup next year.

This was the highest run chase the Indian Women’s team have ever pulled off, and considering the circumstances – being not only in foreign conditions but at the home of the best team in the world – it was quite a feat. 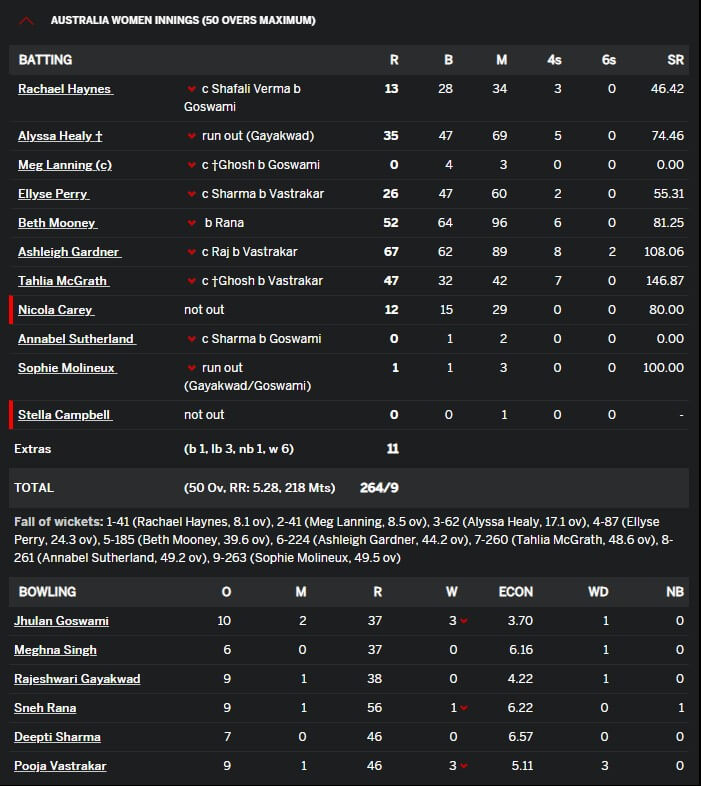 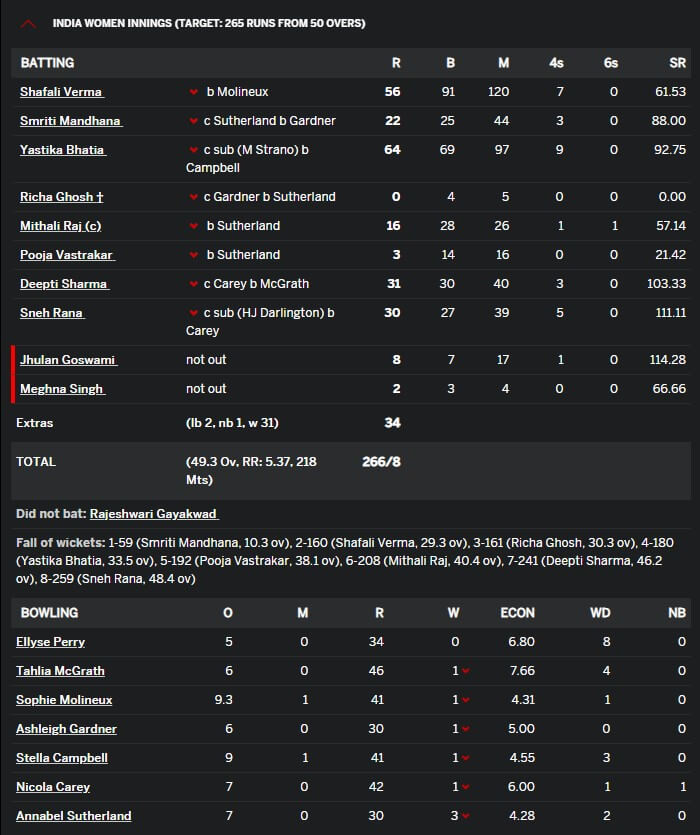 The ODI series was followed by a lone Test that ended in a deadlock, with Indian opener Smriti Mandhana taking Player of the Match for her century in the first innings.

India will be especially happy with these results considering star batter Harmanpreet Kaur was out with a thumb injury.

Team captain Mithali Raj also stated before the tournament that the result would determine her position in the batting order in the immediate future. It remains to be seen how she evaluates these results.

For more information on the Indian women’s cricket team, stay tuned with cric-life.com.