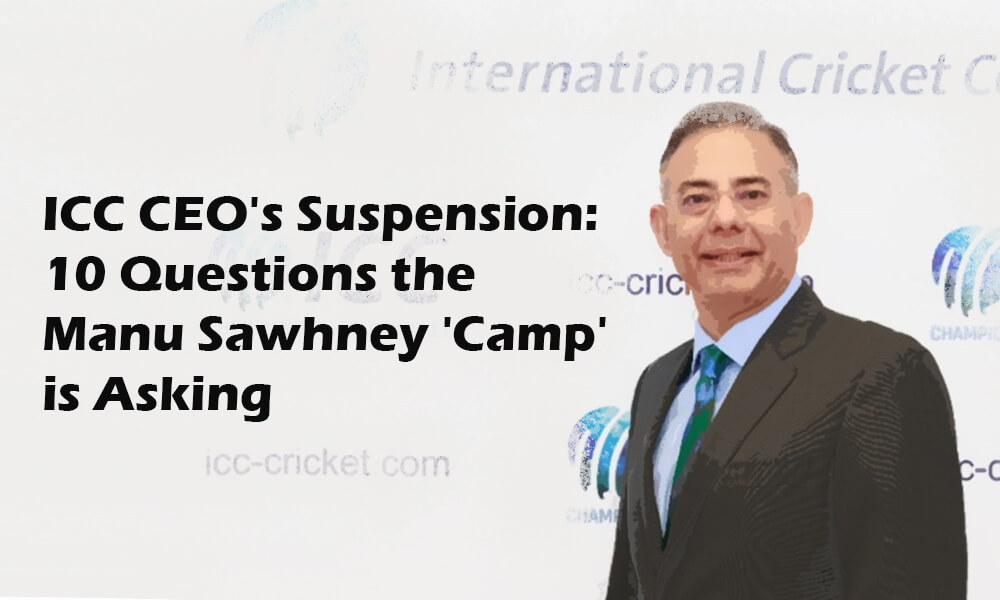 After being suspended from the position of CEO of the International Cricket Council, Manu Sawhney is waiting how his fate will turn out. Some people who are supporting him have raised ten critical questions with regards to the combative issues. The problems range from the cost of recruiting PricewaterhouseCoopers for culture review at the ICC, a hint of the conflict-of-interest situation for an ICC Board member, to an alleged twisting of rules.

Sawhney, who is originally from India, was suspended from his position on March 9 after an expensive Culture Assessment Review or Workplace Culture Review was conducted by PwC.

In a broad term, Sawhney was accused of bullying acts against certain staff members of the ICC. He was also accused of showing physical aggression like fist banging and having a direct or indirect impact on the health and well-being of individuals through his behaviour.

Another allegation against Sawhney was that he had failed to accurately report to the Executive Board and had executed decisions or made changes without consulting with the Board. He came in the position of the ICC CEO in January 2019.

Among the ten questions is one that raises doubt on whether the ICC has followed different rules while hiring PwC to perform the culture review. Additionally, Sawhney’s supporter also alleges that the son of an ICC Executive Board member works for the PwC. Therefore, it would be a potential scenario of a conflict of interest. 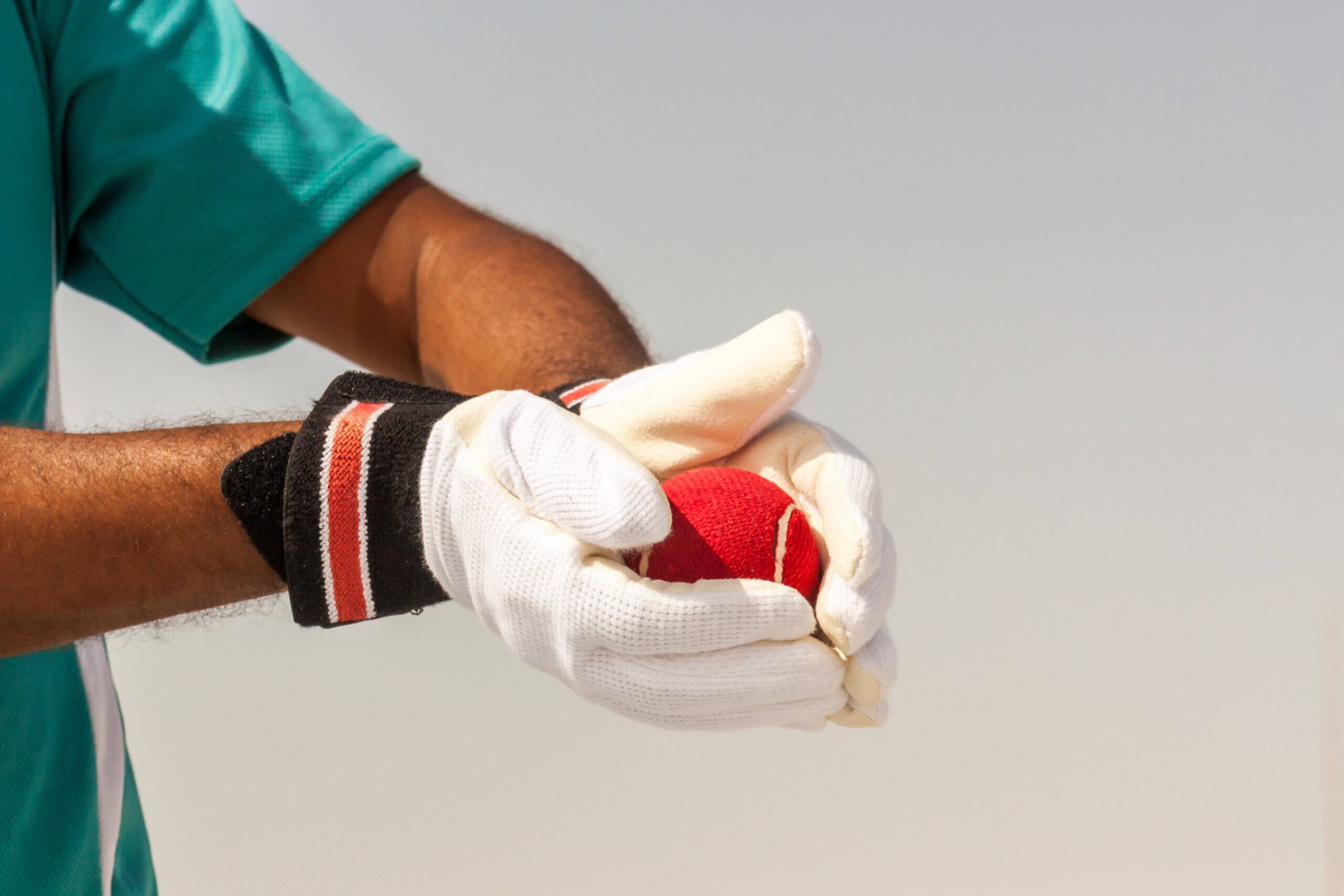 Furthermore, his supporters want to know what role Ian Watmore, the England and Wales Cricket Board chairman, had in bringing the PwC for the review. Additionally, they also want to know whether or not the ICC Board was consulted or discussed the scope of the review before hiring the team.

The people who are backing Sawhney also allege that some board members of ICC that include Indra Nooyi, the independent director, have expressed their concerns over the culture review.

Another allegation states that the PwC report based on which Sawhney was suspended has not been viewed by all those members who should have received copies. In fact, Sawhney claims that even he was shown the report aversely.

In a lengthy statement accessed by IANS, Sawhney wrote that after multiple requests, he had been given a copy of the final report by the PwC on March 15, 2021. It took seven days after suspension for him to receive the report.

According to the Sawhney supporters, the PwC was hired for $200,000. Sawhney also said that the chairman of ICC, Greg Barclay, had not given a copy of the evidence against him to all the Board members of the ICC. He even refused Sawhney’s lawyer’s assistance during the disciplinary hearing. As alleged by Sawhney, the chairman refused for the hearing to be recorded and refused to offer him sick pay.

Sawhney added that it was very clear to him and would be to any reasonable individual that he was the victim of a deliberate witch-hunt. All pretense of conducting a fair process or providing him with a fair hearing has been abandoned.

IANS has sent the question pointed by Sawhney’s supporters to the ICC. To which the executive refused to make a comment stating that the issue is still going on.

However, a source from the ICC defended the suspension of Sawhney. The source said that the entire process and its scope were approved by the Board. Furthermore, Mr. Watmore took the lead on this project after PwC had been recruited. The source further added that PwC is a big organisation, and the relative of Mr. Watmore operates in a different section. This was noted by the Board and was not considered a conflict.

According to another source, the verdict on this case would come sooner. Additionally, PwC claims that 95% of people who engaged in the ICC were against Sawhney.

Ten Questions from Sawhney Supporters Include:

Sooner or later, this case will come to its end and all things will become clear.