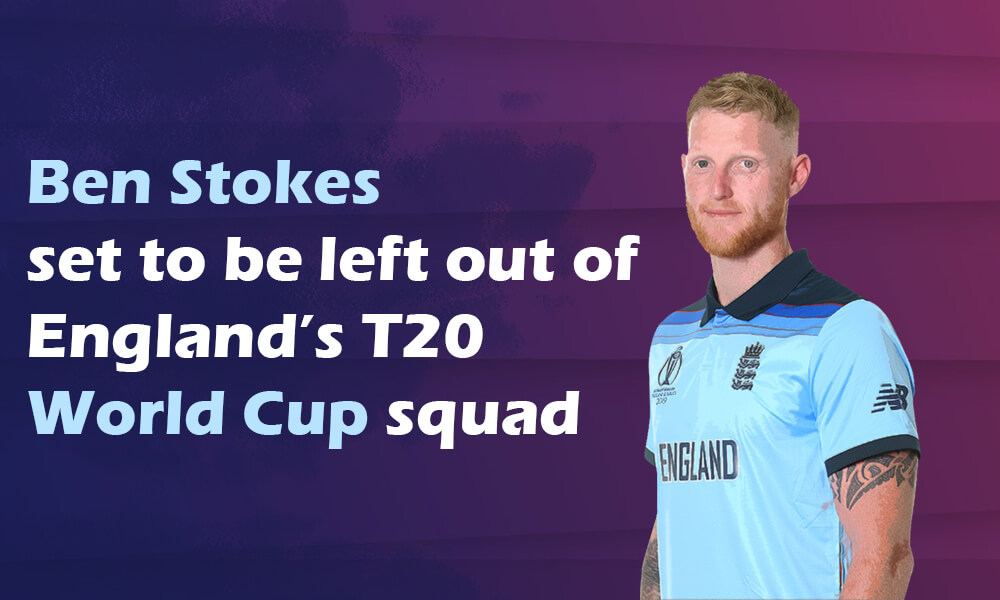 Stokes, 30, is a pivotal figure for the England cricket team in all formats of the game, and even though T20 cricket is arguably his weakest skill set, his team will no doubt sorely miss him. The dual role of a capable middle-order batsman and a handy fast-medium bowler is a rare one to fulfil in world cricket, with only a handful of such players to have made a mark over the years. 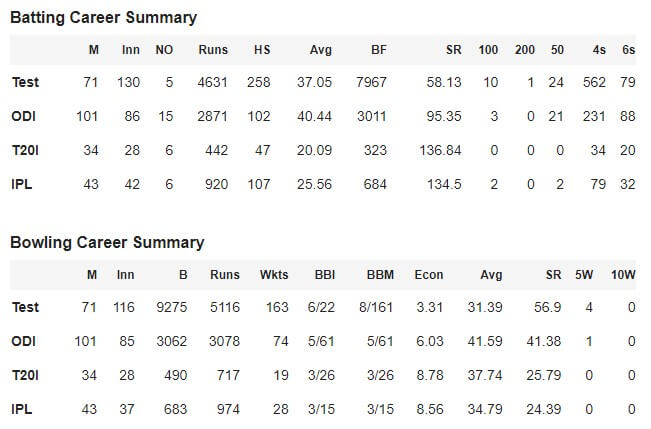 Stokes will be continuing his time away from the game following a brief return after an earlier break. He has cited continued recovery from an earlier finger surgery along with serious mental health problems arising from bubble fatigue and possibly other impacts of the pandemic for his withdrawal. It’s not just England that will be feeling his loss – the IPL’s Rajasthan Royals will also be lacking one of their important stars for the second half of this year’s split season.

Mental health has been an important issue as of late as it’s been plaguing many players from many sports all over the world, and Stokes has received encouraging messages from fellow players along with England head coach Chris Silverwood.

Silverwood has said that he is unwilling to put pressure on the England international, and will be supporting whatever decision the all-rounder takes regarding his involvement in the team.

As the T20 World Cup approaches, all teams will ideally want to be at full strength. Sadly, this is rarely the case as injuries, personal matters, and – with the COVID-19 pandemic still ongoing – bubble fatigue are issues that are and will continue plaguing just about every team in the cricketing world.

England themselves will be missing both Stokes and fast bowler Jofra Archer, who has had a persisting elbow injury. Both of them were instrumental to their ODI World Cup triumph in 2019.

In lieu of their two superstars, the ECB has called upon inexperienced fast bowler Tymal Mills and the hard-hitting, up-and-coming Liam Livingstone. Mills is a questionable choice as he only has 5 international caps and 3 wickets to his name from those outings, but Livingstone might turn out to be a blessing in disguise, especially as he’s also a part-time spinner.

Although still very much a respectable lineup, England’s chances of doubling their 2010 T20 World Cup success would undoubtedly have been greater had the services of their veteran all-rounder and star speedster been available to them. For more articles on T20 World Cup cricket, keep your eyes on cric-life.com.