Fastest Players to 500 Wickets in ODI 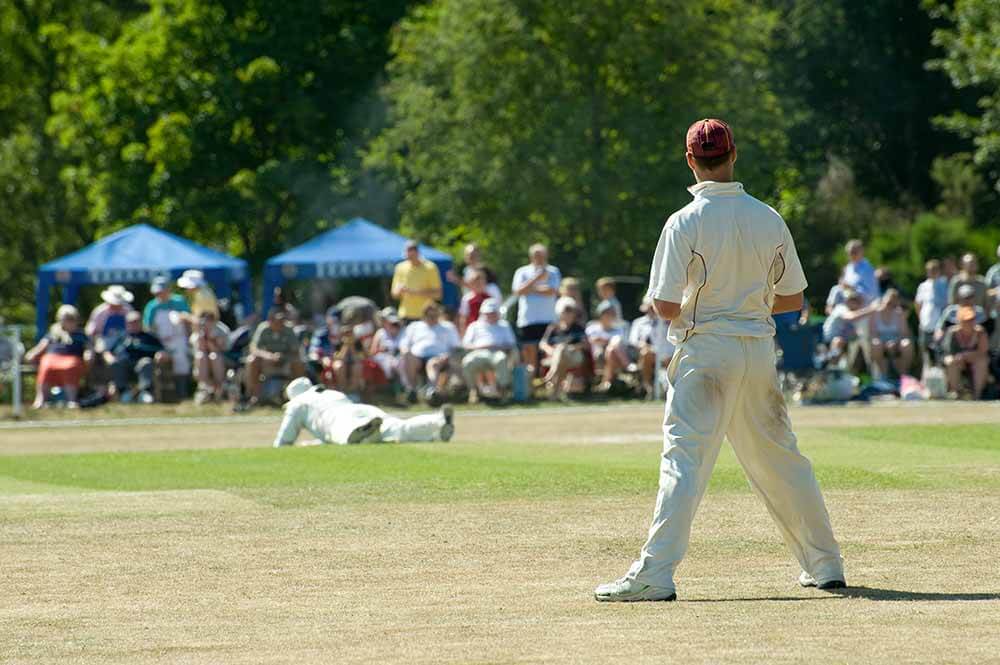 Developments within one-day cricket over the past decade or so have seen it become very much a batsmen friendly game. The introduction of the batting powerplay coupled with big hitting influenced by the popularity of Twenty 20 cricket has seen bowlers look for alternative means to restrict batting sides.

Opening the bowling with spin, slower ball bouncers and Yorkers have all been used to good effect by the top-level bowling units – who look to do all they can to slow the run rates down. Despite the importance and improvement in the standard of one-day international batting across the world, there are still plenty of bowlers that worry top-line batsmen.

Taking wickets in top-level ODI cricket is no mean feat and many have tried and failed in their quest to be as effective with the white ball, as they have been with the red ball. Within this, reaching 300 ODI wickets is an incredible achievement – with only 13 players in the history of the game managing to reach the milestone.

Such is the difficulty in taking wickets within One Day International cricket and the emphasis on restricting scoring – rather than taking poles – there have only been two players in the history of the game to have taken 500 or more ODI wickets.

The likes of Waqar Younis and Chaminda Vaas have both taken 400+ One Day International wickets but only the following two legends of the game have achieved the 500 ODI wickets milestone:

Legendary left-arm seamer Wasim Akram was deadly with the white ball, managing to get the ball to reverse swing in an era when very few bowlers could manage it. His partnership with Waqar Younis was renowned the world over and Akram was integral in Pakistan’s World Cup win back in 1992. His tally of 502 ODI wickets is the second-highest in the history of the game and he reached the milestone in his final appearances as a Pakistan player – at the 2003 ICC World Cup.

Legendary Sri Lankan spinner Muttiah Muralitharan tops both the Test and ODI charts for having taken the most international wickets and he reached 500 ODI wickets in just 324 matches. His unique bowling action had many of the world’s best players perplexed and he was a hugely important part of the Sri Lankan side that won the ICC World Cup back in 1996. With 534 ODI wickets to his name, he took the most wickets in the history of ODI cricket.