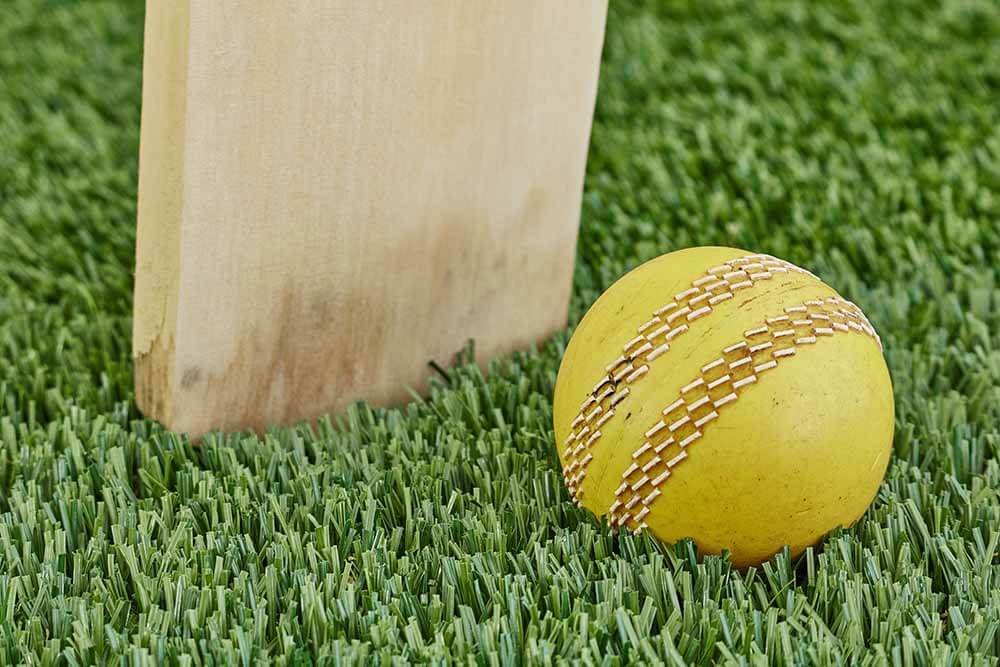 Irish youngster Ben White will be on course to have his ODI debut soon, with the leg spinner being part of the squad for his team’s USA and West Indies tours.

The tour is scheduled to start in late December during the holidays, with the matches being held in Florida to keep bad weather out of the equation.

The governing body of Irish cricket made the announcement on Thursday. White was among a 15-strong squad that will lock horns against an excited USA side for what will be the hosts’ inaugural home ODI series against a Full Member cricketing nation. The ODIs will be followed by a slew of T20s.

“The selectors have had to make some tough decisions as we look to move the men’s squad forward, particularly in the T20 format – however, what has influenced our thinking behind some key selection decisions is the proximity to the T20 World Cup Qualifier in early 2022.”

The absence of Josh Little, who will be off playing in the Lankan Premier League at the time of the tour, has possibly fast-forwarded White’s inclusion in the traveling squad. That being said, Little will be back with the team before the ODI series begins, and may yet cause White to take a back seat for a match or two.

Andrew White, the chief selector for the Irish Men’s team, said that the selectors would have to face some hard choices as they develop the team for the future. He added that the squad had been picked with preparation for the T20 World Cup Qualifiers at the start of next year in mind.

The official also rued Ireland’s failure to proceed to the second round in the recent T20 World Cup, which puts them in a situation where they will have to qualify for the upcoming edition of the tournament. He explained that this issue had essentially raised the stakes on the upcoming tour, with the team needing fine-tuning for the next few months at much shorter notice than had been previously considered would be the case.

White also said that the omission of Kevin O’Brien had been a brutal choice to make, with the veteran cricketer being an integral part of Ireland’s white-ball teams — especially its T20 squad — for over a decade.

According to White, the Irish selectors were keen on shaking things up in the team to avoid a repeat of their performance in the last T20 World Cup. How the top order plays would be adjusted, and a greater emphasis is to be put on middle-order aggression.

The 41-year-old also stated that the biggest problem with Ireland’s performance in the shortest format of the game was a lack of boundary-hitting potential post-Powerplay. He mentioned that all the major teams in the world of T20 cricket had the ability to accelerate in the middle overs as opposed to what usually turned out to be a relatively quiet period for his country.

White also said that rectifying this situation was of utmost importance for the side and that this had prompted the inclusion of William McClintock and Shane Getkate in the squad. Both batters will be inserted into the middle order, and the recently struggling Andrew Balbirnie would be moved up the ranks to partner up with Ireland’s powerful stalwart Paul Stirling for a power-packed start.

The chief selector expressed his faith in Ben White’s ability with the ball, saying that the youngster would make a good duo with Andrew Balbirnie.

“The selection of Ben White for the ODI squad shows a vote of confidence in the young leg-spinner’s talent, and we see him adding variation for Andrew Balbirnie to call on.” 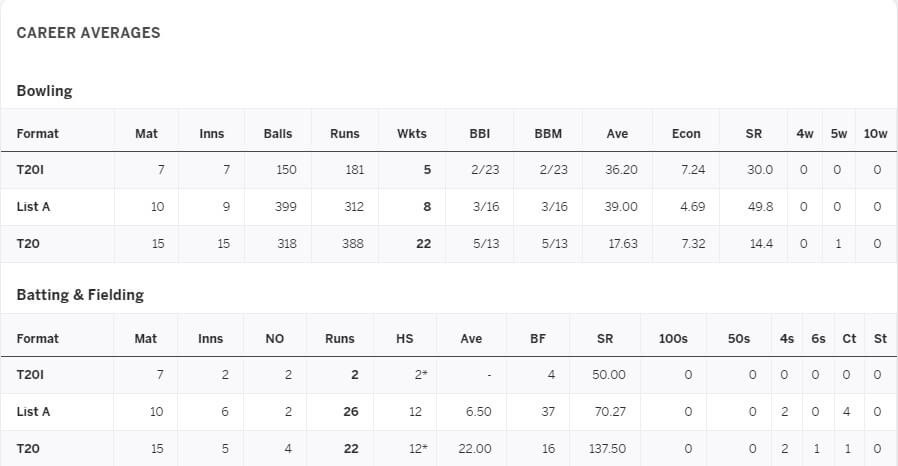 Dates for Ireland’s tour of the West Indies are yet to be confirmed.

For more updates about international squads, stay with cric-life.com.