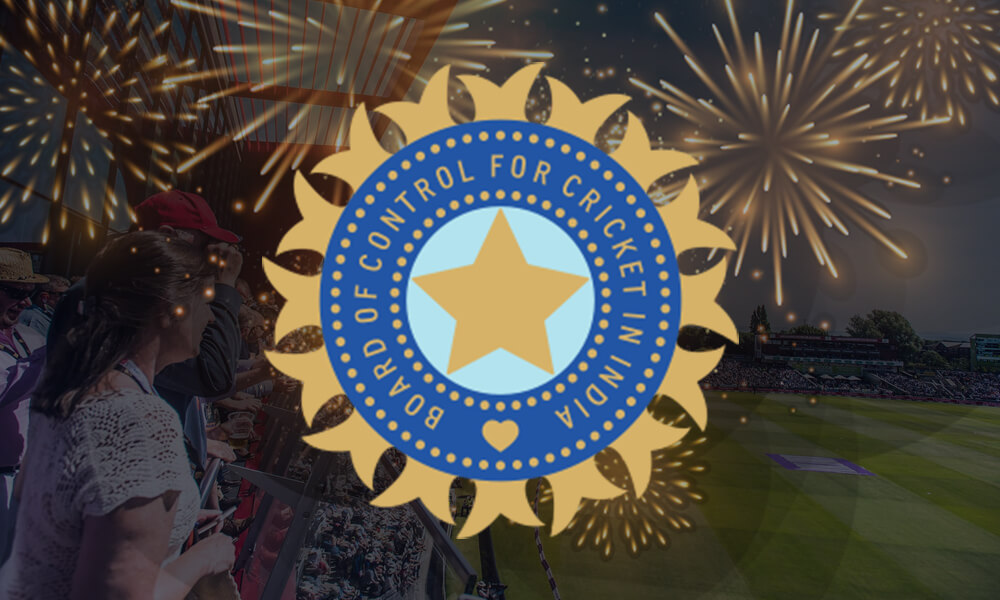 Australia’s ODI winning streak came to an end as India beat the hosts by 2 wickets. Batting first, the Aussies gave the tourists a target of 265 runs in 50 overs. India managed to achieve that target with three balls to spare and two wickets in hand. This is India’s highest successful chase in one-day internationals. Nevertheless, India lost the 3-match ODI series 1-2. India is currently in Australia playing a multi-format series. Two series have been finished. Australia won the ODI series, whereas the only day-night pink-ball Test ended in a draw. Both teams will head to Queensland for a 3-match T20 series starting from October 7, 2021. All three games will be played at the same venue considering the COVID restrictions and rising COVID cases in Australia, especially in the Queensland region.

This was one of the highest ODI scoring games for both teams. Batting first, Australia struggled to get the momentum going as the hosts lost four wickets for just 87 runs. However, Aussies recovered from this phase, thanks to Ashleigh Gardner’s brilliant 67, Tahlia McGrath’s 47, and Beth Mooney’s 52, taking the scoreboard to a respectable total.

For India, it was Jhulan Goswami, the 38-year-old spearhead, who turned the game. The experienced Indian fast bowler not only took three crucial wickets but also hit the winning runs with three balls to spare.

Goswami is among the most-capped women ODI players in the world with 192 games. She surpassed England’s Charlotte Edwards to become the second most-capped player among women, only behind her captain and teammate Mithali Raj, who leads the all-time list of most-capped women in ODI with 220 international games.

India, however, had a steady start with Smriti Mandhana and Shefali Verma putting together a 59-run stand. After Mandhana departed for 22 runs, Verna partnered with Yastika Bhatia for a 101-run stand. Verma made a brilliant 56 runs off 91 deliveries, including seven fours. Bhatia made a blistering 64 off just 69 deliveries, which included 9 boundaries. Apart from the top order, the rest of the team failed to perform. But it was Deepti Sharma and Shen Rana’s quick 30s that helped India inch closer to the target.

The match went into the 50th over. Only 4 runs were needed off the last over. Goswami hit Molineux for a boundary to seal the victory.