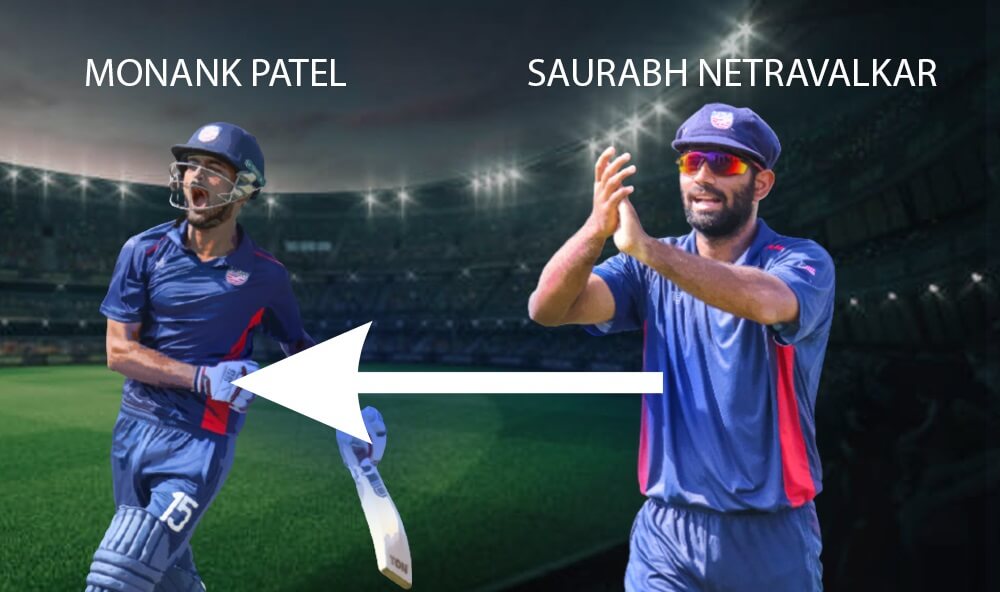 Saurabh Netravalkar has stepped away from captaincy to focus better on his bowling. After this decision, Monank Patel, the top-order batsman, was announced the USA T20I captain. The change in leadership was announced during the reveal of the USA squad for the upcoming Americas T20 World Cup qualifier. The match will be played in Antigua between November 7th, 2021 and November 14th, 2021.

Additionally, there were recalls for four players that included Ali Khan and Xavier Marshall. The former has made himself available after being absent for two years as the player explored the opportunities in the T20 franchise arena.

Monank Patel’s appointment as the new T20I captain of the USA comes after Netravalkar requested the management change to focus solely on his bowling in this format of the game.

In a press statement, Michael Voss, the selection chairman of the USA men’s team, said that the player had managed the captaincy with great success in the Minor League Cricket competition. And when Netravalkar extended his request, the panel offered full support.

He was a part of Silicon Valley Strikers, who are the champions of MiLC T20 tournament. The team was captained by Unmukt Chand, who was the former captain of the Indian Under-19 team. 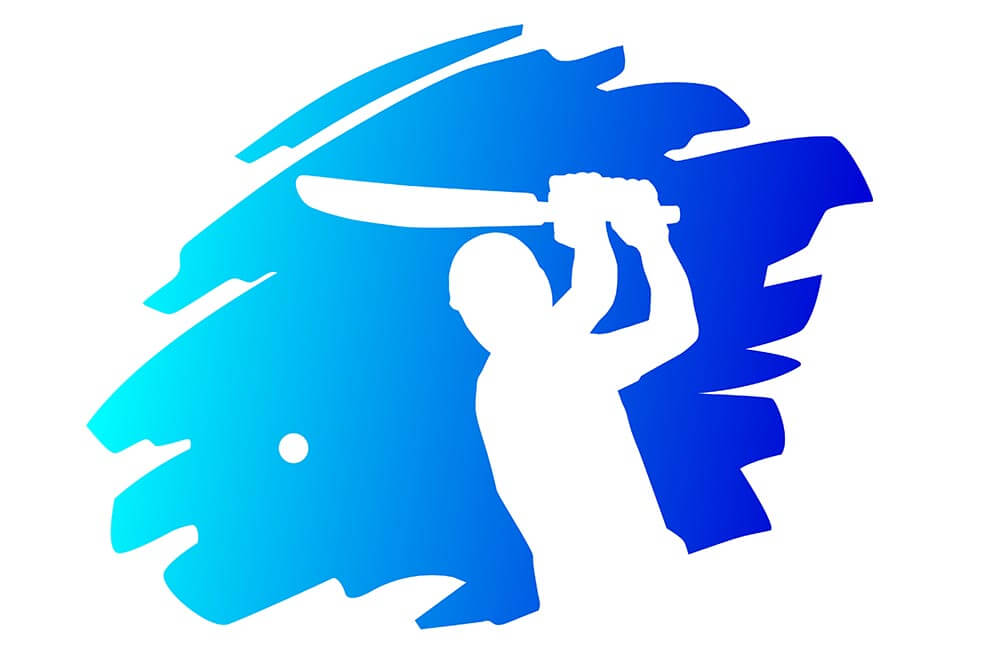 Furthermore, Monank has been one of the most reliable and consistent batters in the USA since his debut in 2018. The player scored an impressive century in his second T20 match against Belize. It was before all T20 international games received the status of T20I. He has scored three fifty-over centuries for the team. In fact, Monank even scored 100 against Nepal, which was his first century in ODIs.

The appointment came around two years after Monank had had a conflict with the administration of the USA Cricket for his part in a drinking incident during the ODI tour in 2019. The incident cost Steven Taylor his vice-captain position. The selection panel appointed Aaron Jones vice-captain after his recovery from a hand injury. Due to this, he was unable to play five out of six ODI matches in September in Oman.

The return of Ali Khan to the USA was announced on his social media account. He replaced his earlier profile picture that showed him wearing the Trinbago Knight Riders kit with pictures of his best playing moments for the USA. He did not play for the team after the WCL Division Two in Namibia back in April 2019. During the tournament, he was considered the leading wicket-taker and helped the team to secure their ODI status.

Later on, he was a part of the USA team for the regional T20 qualifier event, which happened in Bermuda in August 2019. However, in the training session, he suffered an ankle sprain and was not able to play for the US. The team lost four matches to Bermuda and Canada, unable to be a part of the T20 global qualifier.

Another player who has been recalled is Marshall. The selection team has given him another chance to compensate for his poor performance on the USA tour. In five innings, the 35-year-old player managed to score merely 55 runs against Cayman Islands, Canada, and Bermuda. He was dropped out of the last match. Marshall made his last appearance for the USA back in February 2020, during the ODI tour to Nepal. He only scored 54 in the four innings, and the USA remained winless. The recall came after Marshall finished as the top-ten scorer for Somerset Cavaliers in the MiLC. In the 15 innings that he played, Marshall scored around 542 runs with five fifties and one century.

Two of the other players who have been recalled are Rusty Theron and Ian Holland. The former had withdrawn from the ODI tour of Oman because of some personal commitments. Furthermore, Ian Holland was also unavailable due to his commitments in English Country cricket at Hampshire. Theron and Holland have not yet made their debut in T20I for the USA.

To accommodate the five players, the selectors dropped out a few players.

Richard Done, who is the USA Cricket Operations Director, said that the players’ return to T20 International cricket was a great opportunity to amend for the mass disappointment of failing to move through the Americas Qualifier back in 2019. He added that winning the qualifying events was never an easy task, but it was associated with a chance to move towards Global qualifiers. The selection panel, after a thorough review and discussion, built a strong squad that will go to Antigua.