Most Fifties in ODIs by Indian Players 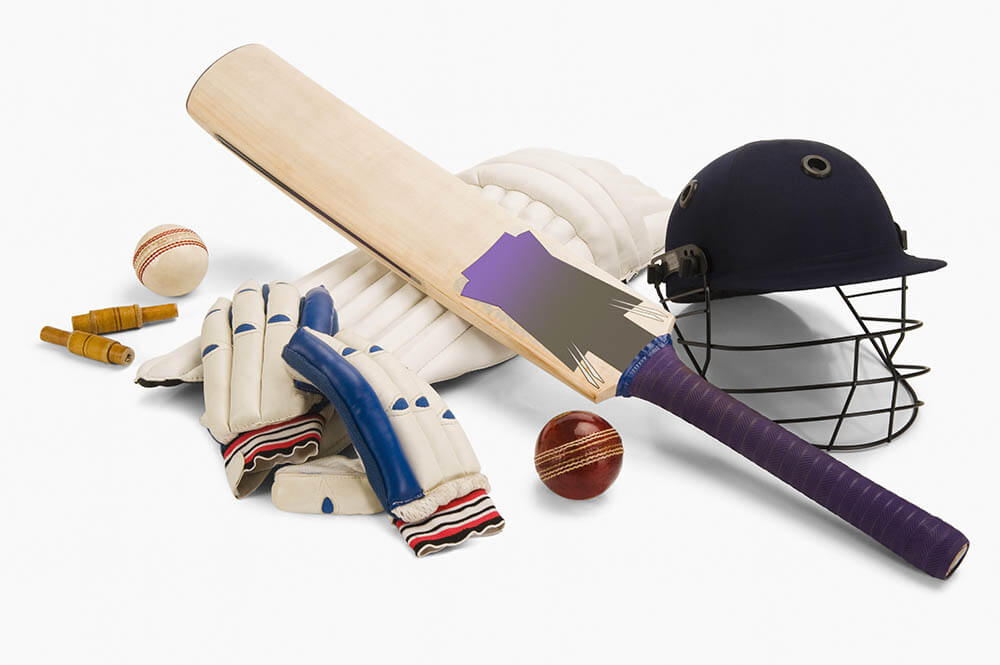 Indian batsmen have set many international batting records and in this article, we look at those Indian players who have scored the most number of half-tons in ODIs. Sachin Tendulkar’s record still stands firm, but Virat Kohli is fast closing in. Rohit Sharma is also on the list.

Most fifties (and over)

The Little Master of Mumbai is not surprisingly the leader with 96 ODI fifties. In total, he starred in 463 ODIs, smashing 18,426 runs at a 44.83 average and an 86.23 scoring rate with 49 hundreds besides 96 fifties. His best ODI score was 200 not out, which was also the first double hundred by any player in ODIs (against South Africa in Gwalior in 2010).

Tendulkar set many batting records during his career, some of which have still not been broken. He capped a glorious career by helping India win the 2011 ODI World Cup. His tally of 18,426 ODI runs is still a world record. Moreover, Tendlya heads the list of Indian players with the most number of 50+ scores in ODIs with his 145.

Dravid scored more than 13,000 runs in Tests at an average of above 52. Thus, he was a versatile batsman who could keep wickets too. Dravid refurbished his somewhat staid game to become a reliable finisher in ODIs. His ODI wicket-keeping skills were well-demonstrated during the 2003 World Cup in which he helped India reach the final. He took 196 catches and effected 14 stumpings in ODIs.

Mahi is rated as one of the best finishers in the history of cricket as he has the ability to pace his innings smartly and score the needed runs in the last few overs. He is still going strong in the IPL. Dhoni led India from the front in the 2011 World Cup final, smashing 91 not out and finishing the game with a mighty sixer. His last ODI was the semifinal defeat suffered by India against the Kiwis in the 2019 World Cup.

Ganguly was “God on the off side” as he had the timing to stroke the ball silkily to the boundary. He was also an astute captain who led India to many overseas victories in both Tests and ODIs. Ganguly formed a solid opening pair with Sachin Tendulkar and the duo put India in front at the start of many matches. Ganguly also had safe hands as a fielder and pouched exactly 100 catches in ODIs.

Virat Kohli has a much better average and scoring rate than Sachin Tendulkar which speaks volumes about his talent and determination. As of December 2020, Kohli has starred in 251 ODIs, cracking 12,040 runs at an astonishing 59.31 average and a 93.24 strike rate with 43 hundreds and 60 half-centuries. His highest ODI score is 183.

Virat Kohli is already placed second on the all-time list of Indian players with the most 150+ scores in ODIs with his 103 and he is still nowhere near stopping. Not surprisingly, he is the highest-paid current Indian cricket player in terms of match fees and endorsements. 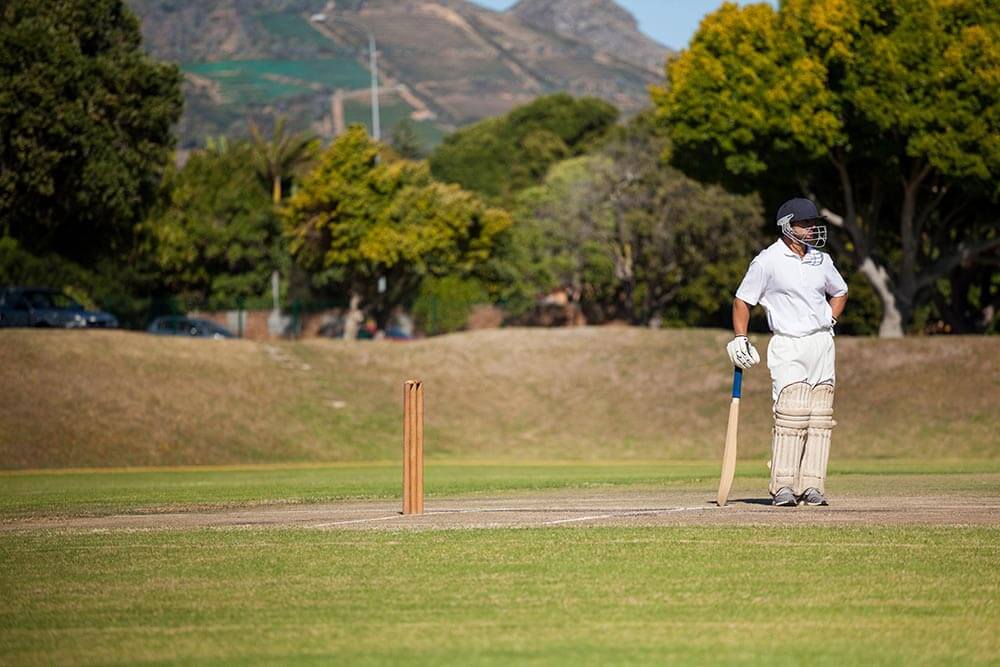 Azhar’s wristy stroke play was a treat to the eyes and he could elegantly turn the ball away on the leg side to score valuable runs. After retirement, he became a cricket administrator and also entered politics.

Yuvi was the Player of the Tournament in the 2011 ODI World Cup as his all-round efforts helped India win the title. However, in 2012, he was diagnosed with cancer which he overcame bravely to make a comeback to international cricket. He played his last ODI in June 2017.

Rohit is the only batter to score three ODI double hundreds. He has a languid-looking style but his excellent timing enables him to score sixers at will. He has 244 sixers made so far in ODIs.

Virat Kohli and Rohit Sharma are still active in international cricket, which means we can expect some changes to this list soon. Let’s pay attention to their future feats and find out where they end up in the pantheon of all-time Indian batting legends.