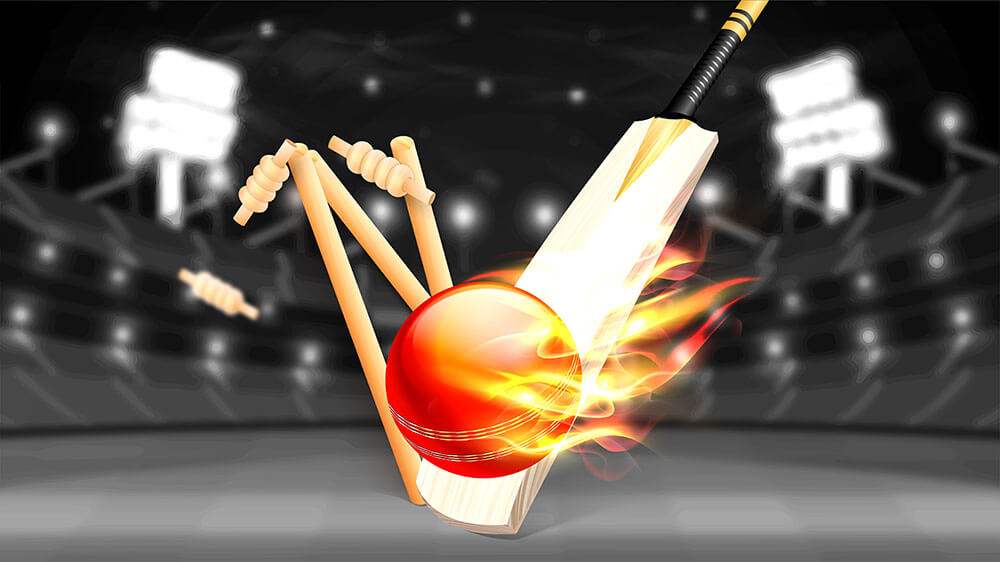 Most Career Dismissals by a Wicket-Keeper

There are as many as four wicket-keepers who have affected 400 or more dismissals in ODI cricket. It may come as a slight surprise that it is not Adam Gilchrist who is at the top of the charts. Kumar Sangakkara leads the way when it comes to the most ODI dismissals by wicket-keepers. The Sri Lankan legend has taken 482 dismissals. Meanwhile, Gilchrist follows him at No. 2 with 472 dismissals. MS Dhoni and Mark Boucher are the others in the top-four with 444 and 424 dismissals respectively. Apart from these four, there is no other player with more than 300 dismissals. The difference between the fourth-placed Boucher and the fifth-placed Moin Khan (287) is massive.

Most Career Catches by a Wicket-Keeper

Adam Gilchrist is at the top of the catches (by wicket-keepers) list in ODI cricket. The Australian great has taken 417 catches and is one of the only two wicket-keepers to have taken 400 or more catches in ODI history. With 402 catches, Mark Boucher is the other one. Kumar Sangakkara and MS Dhoni are next on the list with 383 and 321 catches respectively.

There is absolutely no surprise that MS Dhoni tops the list for the most stumpings in the history of ODI cricket. The former Indian captain who has won all three ICC titles has affected 123 stumpings. In fact, he is the only wicket-keeper to have 100 or more stumpings. With 99 stumpings, Kumar Sangakkara is next on the list. In total, there are only five wicket-keepers who have 50+ stumpings in ODI cricket.

Most Dismissals in a Match by a Wicket-Keeper

Most Catches in a Match by a Wicket-Keeper

The record for the most number of catches in an ODI match by a wicket-keeper is six. There have been 10 instances of a wicket-keeper taking six catches in an ODI game. Adam Gilchrist has done it the most number of times – four. Alex Stewart, Jos Buttler, Matthew Cross, Matt Prior, Mark Boucher and Sarfaraz Ahmed are the other keepers to record the feat.

Most Dismissals by a Wicket-Keeper in an ODI Series

Adam Gilchrist holds the record for the most dismissals by a wicket-keeper in an ODI series, which is 27. He took 26 catches and affected one stumping in the Carlton and United Tri-Series which involved Pakistan and Sri Lanka in 1998-99. Jeff Dujon is next on the list with 23 dismissals. MS Dhoni holds the Indian record for the most dismissals in a series, 21, which came in the 2007-08 CB series. The World Cup record is held by Adam Gilchrist and Tom Latham, both of whom affected 21 dismissals. Gilchrist recorded the feat in 2003, while Latham did it in 2019. 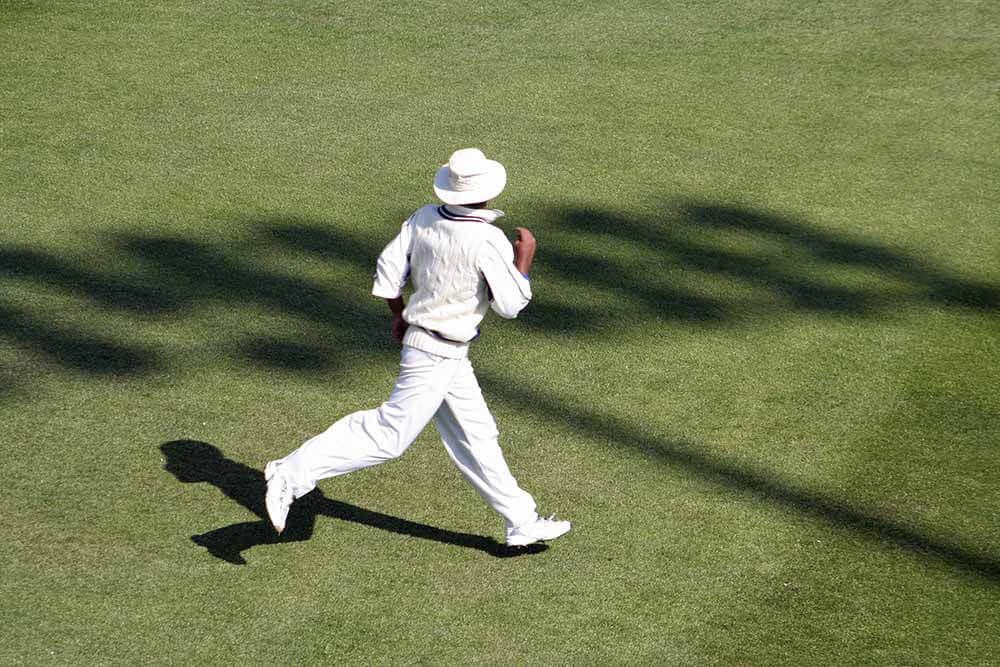 Most Runs by a Wicket-Keeper

Kumar Sangakkara leads the batting charts for wicket-keepers. The left-handed batsman amassed 14234 runs in ODI cricket and out of those, 13341 runs came when he was the designated wicket-keeper. Expectedly, MS Dhoni is second on the list and accumulated 10773 runs in his ODI career. Adam Gilchrist is third with 9410 runs. There is a big difference between the next-best Andy Flower who scored 5845 out of his career 6786 runs as a wicket-keeper.

Most Hundreds by a Wicket-Keeper

There are five players who have scored 10 or more hundreds in ODI cricket as designated wicket-keepers. Kumar Sangakkara is once again at the top of the pile with 23 hundreds. Adam Gilchrist and Quinton de Kock are next on the list with 16 and 15 hundreds respectively. AB de Villiers and MS Dhoni have 10 hundreds each, while Jos Buttler and Shai Hope are tied with 9 hundreds apiece.

Highest Individual Score by a Wicket-Keeper

There are as many as 45 players who have scored at least one ODI hundred as a designated wicket-keeper. However, only nine wicket-keeper-batsmen have recorded a 150+ score. MS Dhoni is sitting at the top of the tree when it comes to the highest individual score by a wicket-keeper. Dhoni holds the record with a score of 183 not out. Quinton de Kock has scored 178, while there is a surprise entry at No. 3 in the form of Liton Das who has scored 176 in an ODI as a wicket-keeper. Adam Gilchrist, Luke Ronchi, Shai Hope, Dinesh Ramdin, Kumar Sangakkara and Jos Buttler are the others who have scored 150 or more in an ODI.

Hundred and Four Dismissals in a Match

As many as 8 players have the unique record of scoring a hundred and affecting four dismissals in the same ODI match. Alex Stewart was the first one to do it in 2000. MS Dhoni became the second player to record the feat in 2008. The likes of Mohammad Shahzad, AB de Villiers, Quinton de Kock, Kumar Sangakkara, Dinesh Chandimal and Shai Hope are the others to do it.

Fifty and Five Dismissals in a Match

There have been nine instances of a wicket-keeper-batsman scoring a half-century and picking up five dismissals in the same ODI match. Adam Gilchrist has only recorded this feat as many as four times. However, it was Ridley Jacobs who achieved this feat for the first time in the history of ODI cricket. The others to do the same are Geraint Jones, Colin Smith, Jos Buttler and AB de Villiers.

The role of wicket-keeper has evolved over the years. In white-ball cricket, in particular, the wicket-keeper needs to command a place in the top-six or top-seven of a batting lineup. Their contribution is vital and they play an important role. Thus, here are the top wicket-keeper-batsmen who have scored more than 5000 runs and have affected more than 100 dismissals.