One of the Best Fast-Bowling Attacks Indian Team Has Had: Mithali Raj 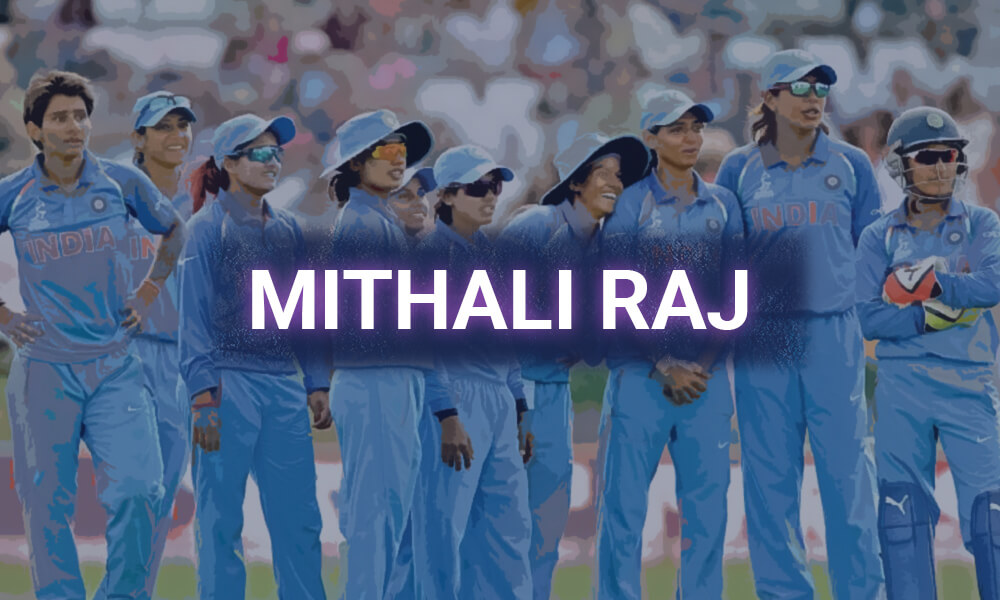 India’s women cricket team captain Mithali Raj, who is considered one of the best women cricketers to have ever played the game, has recently stated that the Indian women’s team had one of the best bowling attacks in world cricket. Speaking at a media conference on Friday, Mithali said that the Indian women’s cricket team always had fast-bowling talent, but it had not been properly utilised earlier due to a lack of facilities and opportunities. “It is about time we are recognised for having some of the best bowlers in world cricket,” she added. The Indian women’s cricket team is playing against Australia in a one-off pink-ball Test in Queensland. According to cric-life.com, the Indian team will play a 3-match T20 series against Australia following the Test match. Mithali Raj is very proud of her team as they have been dominating all their opponents with some amazing bowling performances.

Top Indian Fast Bowlers to Look out for

Over the years, India’s women’s cricket has produced world-class bowlers that have made the Indian team’s bowling attack very strong. Many Indian women bowlers have shown their abilities, whether it is swing, spin, slow-balls, or yorkers.

Let’s take a look at some of the top fast-bowlers from the Indian women’s cricket team:

With the only pink-ball Test left, Indian bowlers have a great opportunity to prove themselves and show the world that they are ready to take on any challenge. Mithali is hopeful that in conditions like Australia, her bowlers will be able to bring the Indian women’s cricket team to the top.

At the moment, the Indian team is at the top spot after Smriti Mandhana scored a blistering century on the first day of the pink-ball Test.