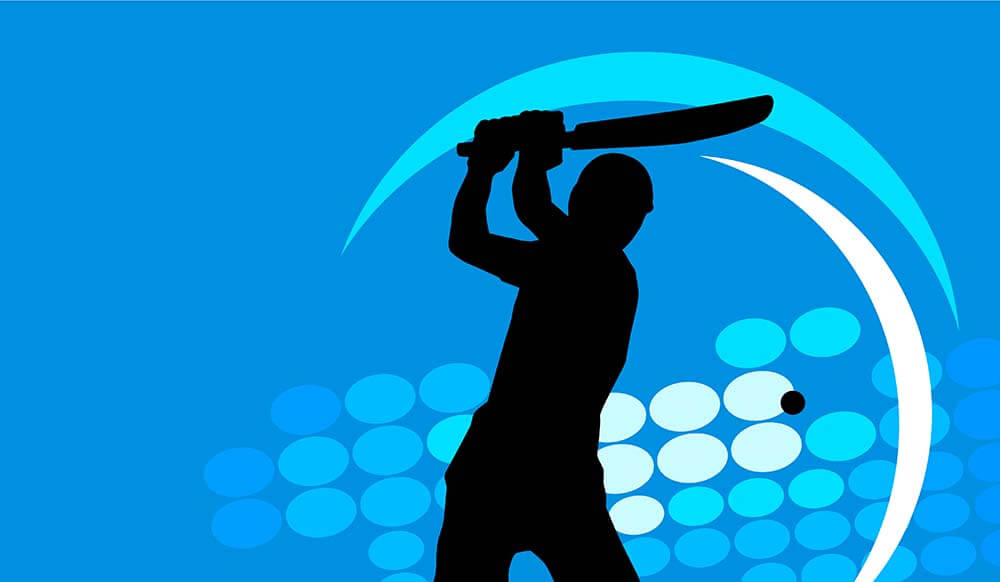 There are many shots in cricket. Some are used to defend good balls, while others are aimed at putting away the bad ones. The latter ones are called attacking shots. There are many attacking shots in cricket such as the cover drive, sweep, slog, cut, ramp, reverse sweep, etc. However, one shot that is admired the most and is rather difficult to master is the pull shot. Not many batsmen in world cricket can play this shot cleanly. But the ones who do play it well are some of the best batsmen in the world. From Don Bradman to the modern-day greats like Tendulkar, Ponting, Lara and some current players like Rohit Sharma are some of the good examples of pull-shot players. Let’s try to go deeper and understand the pull shot in detail.

What Is a Pull Shot?

A pull shot is placed in the category of cross-batted shots in cricket. It is generally played on the back foot, with the batsman transferring the weight on the back leg, assessing the bounce of the ball off short-pitched deliveries. It is best to play this shot when the bounce of the ball is not too high i.e. between the shoulder and hip of the batsman. The batsman has to swivel on the back foot to control the pull shot, otherwise, there is a risk of it ballooning up in the air for an easy catch.

Some players can pull balls from the back of a good-length delivery as well if they pick up the length quickly and rock back to hit the ball on the leg side. Once the pull shot is successfully attempted, the ball ends up somewhere in front of the square towards mid-wicket or behind square towards square leg or deep square leg boundary. 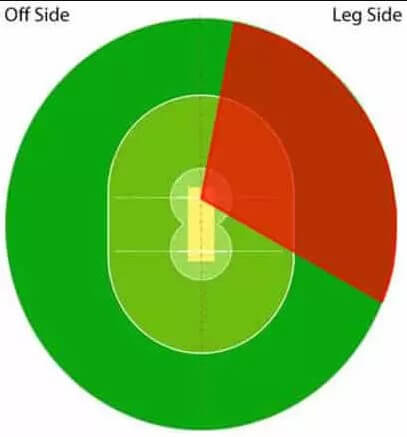 Red is the pull shot zone.

It is important to note that the line of the ball should be around the middle and leg stump. Some players do pull the ball from outside the off, but that is a bit riskier shot.

How to Play the Pull Shot?

Although it is one of the most aesthetically pleasing shots in cricket, a lot can go wrong while playing this shot if not executed correctly. Here are some tips to play the pull shot effectively.

Watch the Ball in the Bowler’s Hand

It is very important in case of a pull shot to watch the ball in the bowler’s hand. The later the release, the shorter the delivery is going to be. Once you figure out the length early, figuring out the line of the ball becomes easier. If the ball is short or back of a length, get ready to pull the shot.

Transfer the Weight on the Back Foot

The weight transfer is one of the crucial aspects of playing good cricket shots. Even more so when the shot is to be played on the back foot as the general tendency of batsmen is to go forward to play the shot. In case of a pull shot, once the length of the ball is detected fast enough, the batsman should transfer the weight on the back foot along with getting the bat ready in position to play the horizontal bat shot.

As the ball approaches close enough, the batsman should try to meet the ball at the sweet spot and should try to keep the ball down as trying to hit in the air may result in a miscue. If there are no fielders in the targeted area, then the batsmen may take the advantage of field placement and may look to go aerial. In any case, the key is to keep focused on the ball and control the shot to where you intend to hit it. Play it with conviction. No half measures.

Some of the best players of the pull shot in the world are the ones who preferred the back foot play more than the front foot play. Here are some such players:

Sir Donald Bradman, the greatest batsman of all time, loved to play back foot shots and was a great exponent of the pull shot. He could, of course, play any shots but, by his own admission, he was a back foot player and loved playing pulls and cuts on both sides of the wicket.

The only player to play 200 Tests could play all shots equally well. Though the front foot straight drive was his most celebrated shot, he could play the pull shot equally well and along the ground as well. He never looked in a hurry while playing those pull shots and often had enough time to play the shot at will. Sachin used one of the heaviest bats, but that did not come in the way of him playing the cross-batted pull shots. It almost always looked like he was playing with a feather in his hand.

Biran Lara, arguably the most stylish left-hander of the modern era, used to hit the pull shot so hard as if it was his birthright to play it. The Nataraja pose he created while playing the pull has been etched in the admirers’ minds. The distinctive feature about Lara’s pull shot was that he played it so very late and with so much power behind the shot. It was as if the ball was too close to him for the pull, especially of that high backlift, but somehow he could meet the ball just at the right moment to play the perfect pull shot.

Someone should write a book about Ricky Ponting’s pull shot. It is rare to find a player more eager to rock back on the back foot to play the pull shot in the history of cricket. It was as if he was always expecting a shot ball and once the bowler erred slightly in the length, it was a routine for Ponting to dispatch the ball to the boundary. His weight transfer while playing the pull shot was phenomenal.

Just as we thought who could give a tough fight to Ricky Ponting in playing pull shots, Rohit Sharma came onto the international scene with one of the most elegant and easy-on-the-eye pull shots. Distinctive features of his pull shot are the ability to play it successfully on the front foot. The power needed is generated from the fast swing and superb hand-eye coordination. Another important feature of his pull shot is that he looks to always hit in the air and more often than not succeeds in clearing the rope, especially behind the square leg boundary. It is amazing to see how much time he has while playing the shot.

How to Improve the Technique for Playing a Pull Shot?

To improve a pull shot, batsmen must do target practice in the nets. They should ask the bowlers to bowl short or back of a length deliveries at them repeatedly and should try to pull the ball with an intention of keeping it down. Once enough number of deliveries are faced, the body will automatically react to such deliveries in real match situations.

Weight transfer is one of the most important aspects of playing a successful pull shot. It is advised that the players devote enough time to this aspect of the shot as well. It is equally important to know when to pull or to duck under the ball when it is too high or too fast for a pull shot. Thus, players must practice duck under or swaying away from the line of the ball if the line or bounce is not suitable for a pull shot.

It is amazing to witness some players like Ricky Ponting or the modern players like Rohit Sharma play pull shots nonchalantly. Rest assured that the easier it looks the more practice they have had to put in to perfect this shot. A pull shot is not only one of the most beautiful shots in cricket but also one of the most productive ones as well. One must master this in the nets to reap full benefits out there in the middle. Hope this article helped you understand the pull shot and intricacies of playing it well.