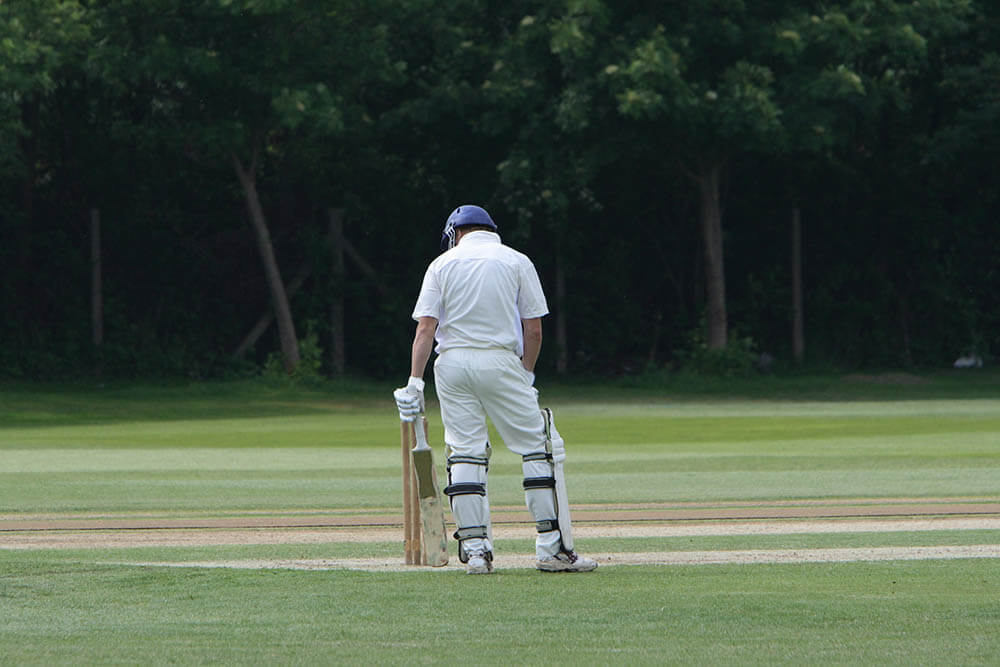 India has boasted a mighty batting lineup for some years now and they have helped to rattle up enormous scores in ODIs. In fact, India has scored over 400 runs in ODIs five times. In this article, we look at the eight of India’s highest total scores in ODI cricket and whether the team won the matches or not.

India won the toss, batted first and amassed an amazing 418/5 thanks to Viru Sehwag’s 219 off 149 balls with 25 fours and 7 sixers and fifties from Gautam Gambhir and Suresh Raina. All the Windies bowlers were clobbered around the park.

India then bowled splendidly to restrict the Caribbeans to just 265. Ravindra Jadeja bagged 3/34 and Rahul Sharma 3/43. Viru was named the Man of the Match.

Sri Lanka won the toss but elected to field. The top three Indian batsmen fired the team total to 414/7. Viru Sehwag contributed 146 runs off 102 balls with 17 fours and 6 sixers, Sachin Tendulkar 69 off 63 balls and skipper MS Dhoni 72 in 53 deliveries. Jadeja boosted the score in the slog overs with an aggressive 30 off 17 balls with 2 sixers.

Sri Lanka replied gamely and even came close to winning. They fell only 3 runs short. Their innings was powered by Tillakaratne Dilshan’s 160 off 124 and fifties from Upul Tharanga and Kumar Sangakkara. Harbhajan Singh bowled well for India, grabbing 2/58 in his 10 overs. Viru was named the Player of the Match.

India then easily bowled out Bermuda for 156. Ajit Agarkar and Anil Kumble bagged 3/38 each. Sehwag was awarded the Player of the Match.

India made good use of winning the toss and racked up 404/5 thanks to Rohit Sharma’s world-best individual ODI score of 264 (33 fours and 9 sixers) and Virat Kohli’s 66 off 64 deliveries. Even the wily Ajantha Mendis went for 70 in his 7 overs and did not bag a wicket.

India then bundled out the Lankans for just 251. Skipper Angelo Mathews and Lahiru Thirimanne offered token resistance with fifties. For India, Dhawal Kulkarni was the star bowler with 4/34 in his 10 overs. Predictably, Rohit Sharma won the Player of the Match award. 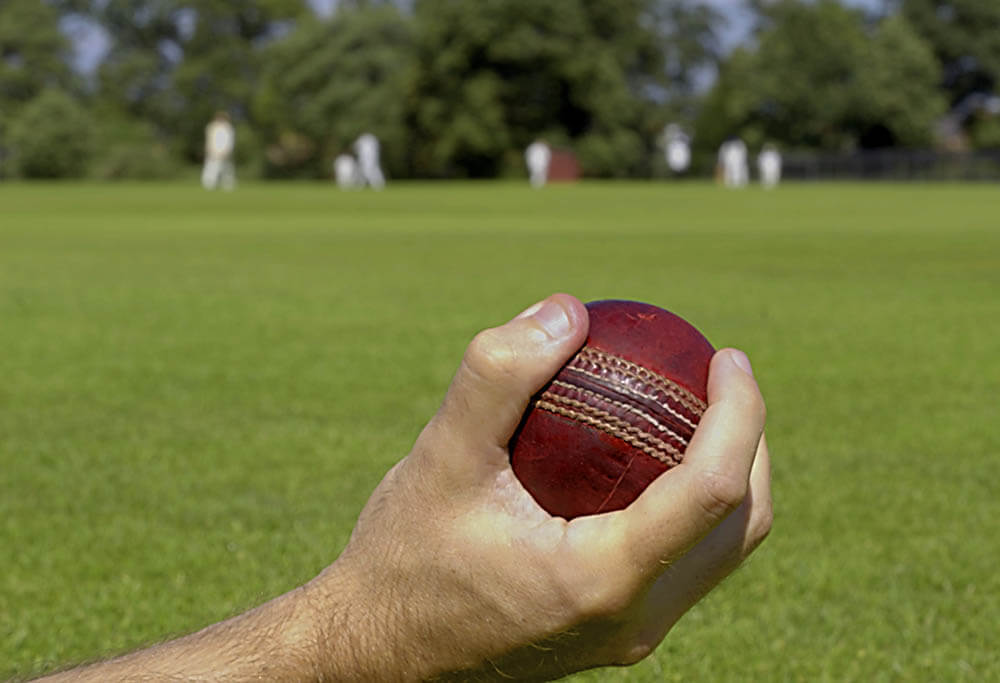 This match is noteworthy because Sachin Tendulkar recorded the first-ever individual ODI double hundred in this game. He blasted 200 not out off 147 balls with 25 fours and 3 sixes. He was aided by fifties from Dinesh Karthik and MS Dhoni. India thus amassed 401/3.

The Indian bowlers were up to the task as well and bundled out the Proteas for just 248 runs in 42.5 overs. AB de Villiers’s hundred went in vain. For India, pacer S Sreesanth bagged the most wickets (3/49). Not surprisingly, Tendlya was named the Player of the Match.

India then bowled tidily to dismiss the Kiwis for 334 in 45.1 overs. Opener Jesse Ryder’s 105 was thus made in a losing cause. For India, Zaheer Khan, Yuvraj Singh and Harbhajan Singh bagged 2 scalps each. Tendulkar was named the Player of the Match.

India’s bowlers then put up their hand and limited the Lankans to 251/8. Only Angelo Mathews was the saving grace with 111 off 132 balls with 9 fours and 3 sixers. None of the other Lankan batsmen could reach a fifty. The best Indian bowlers were Yuzvendra Chahal (3/60) and Jasprit Bumrah (2/43). Rohit Sharma was named the Player of the Match for his brilliant double ton.

England faltered in their reply and could make only 229 runs. They were bowled out in 37.4 overs. Zaheer Khan was the chief wicket-taker with 3/26. Yuvi was awarded the Player of the Match.

Our list of the highest ODI scores by India shows that they are one of the top-performing sides when it comes to batting in ODIs. India’s bowling has improved too and thus the side is able to win a lot more matches. South Africa has made the most number of 400+ totals in ODIs (6) followed by India (5).