Cricket Life > Articles > ODI Cricket > Who Holds the Record for the Fastest ODI Hundred for India?
Follow us:

Who Holds the Record for the Fastest ODI Hundred for India? 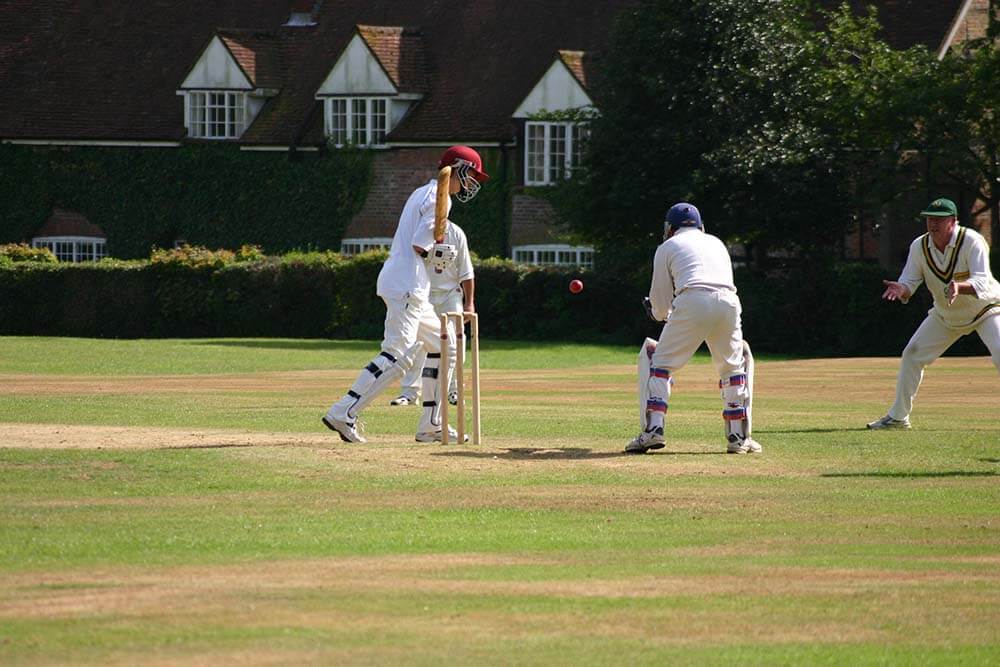 In this article, we look at the 10 fastest hundreds in ODIs for India. The record is held by Virat Kohli who achieved the feat in 52 balls in October 2013. Interestingly, only one of these innings was a world record at the time it was made: Azharuddin’s 62-ball century in 1988. Azhar’s record was broken by Sri Lanka’s Sanath Jayasuriya when he scored a 48-ball hundred in 1996. Later that year, Pakistan’s Shahid Afridi made a hundred in 37 balls. That record lasted until 2014 when CJ Anderson achieved the feat in 36 balls. The current record of 31 balls was set by AB de Villiers in 2015.

India took on Australia in the 2nd match of a series played in Jaipur on 16 October 2013. Australia batted first and scored 359/5 in their allotted overs. When India replied, openers Rohit Sharma and Shikhar Dhawan put on 176 for the first wicket in 26.1 overs before Dhawan was out, caught behind off Faulkner. In walked Virat Kohli and helped India chase down the target with 9 wickets and 39 balls to spare. Kohli scored 100 not out in 52 balls with 7 fours and 8 sixes, setting the record for the fastest ODI century for India.

In the 6th match of a series on Australia’s tour of India in Nagpur on 30 October 2013, the guests batted first and scored 350/6. Virat Kohli took guard after the dismissal of opener Rohit Sharma, with the scoreboard reading 178/1 in 29.3 overs. Kohli scored 115 off 66 balls with 18 fours and a six to guide India to a six-wicket win with three balls to spare. Kohli got to his hundred in 61 balls. 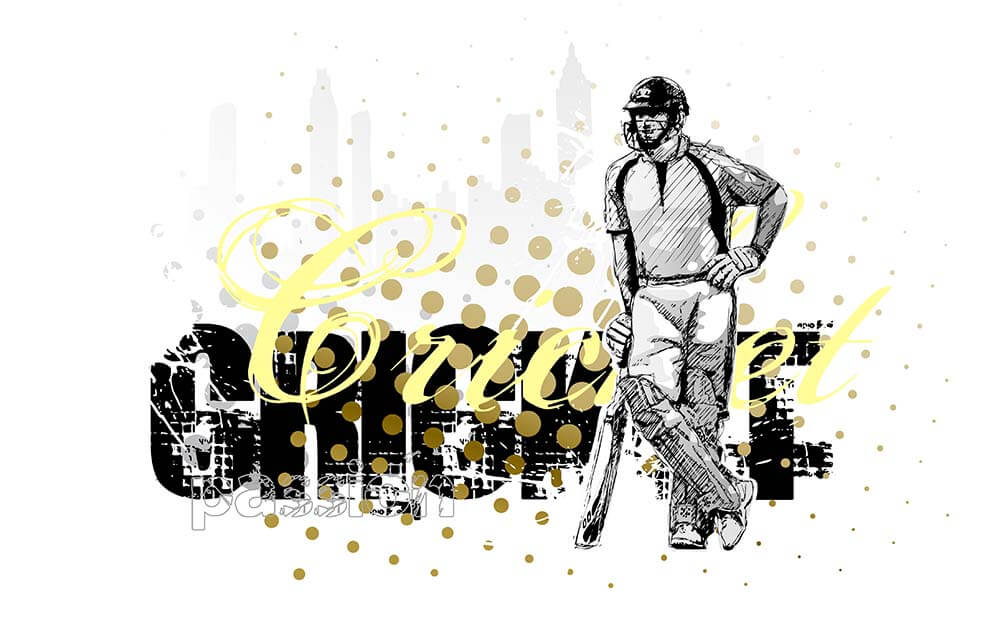 India took on Sri Lanka in the 1st match of a series in Rajkot on 15 December 2009. Batting first, India scored 414/7. Sehwag, who opened the innings with Tendulkar, became India’s top scorer with 146 off 102 balls, including 17 fours and 6 sixes. In reply, Sri Lanka, finished with 411/8, losing by a wafer-thin margin of three runs. Sehwag got to his century in 66 balls.

In the 5th ODI of a series on India’s tour of South Africa in Centurion on 23 January 2011, the hosts batted first and scored 250/9 in 46 overs in a match curtailed by rain. India were reduced to 60/5 when Yusuf Pathan walked in. Fighting a lone battle, he made 105 off 70 balls with 8 fours and 8 sixes. Unfortunately for Pathan and India, he did not receive enough support at the other end and India were bowled out for 234 in 40.2 overs, handing South Africa the win by 33 runs (D/L method). Yusuf got to his century with a six in 68 balls.

Batting first in the 9th match of the Coca Cola Cup against India in Colombo on 2 August 2001, New Zealand scored 264/7 in their allotted overs. Replying, India got off to a flyer with openers Sehwag and Ganguly putting on 143 for the first wicket in 23.1 overs before Sehwag got out for 100 in 70 balls with 19 fours and a six. India went on to win the match with 7 wickets and 26 balls to spare.

The following is the list of the 10 fastest hundreds in ODI cricket.