Who Is the Father of Cricket? 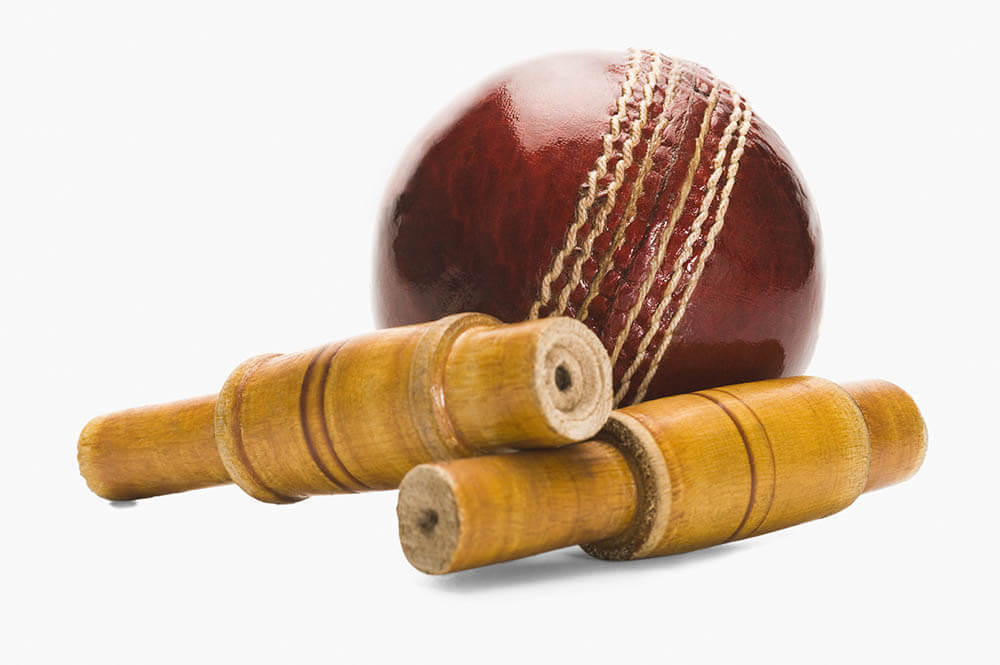 Few sports can compete with cricket when it comes to history and the game’s origins as a whole are often seen as folklore.

Originally played in public schools of England, cricket took on many forms before becoming an integral part of society in the UK.

Cricket used to be played between professionals (known as Gentlemen) who were predominantly batsmen and amateurs (known as Players) who tended to be bowlers and fielders. Whilst this was indicative of the class-driven society of Victorian Britain at the time, it was also a chance for amateurs to prove themselves and ultimately improve their lives.

The high influence of the UK and its desire to expand the Commonwealth saw cricket spread among all nations under British control at the time. Australia was one of the first territories to get acquainted with cricket, with the Ashes tournament born as a result of cricket’s expansion over the globe. Other countries such as India, South Africa and the West Indies also followed suit, making cricket a  global game within the British Commonwealth.

As the decades were passing, less importance was being placed on the origins of cricket as the game expanded massively and the markets the game appealed to broadened exponentially. However, looking at the origins of cricket in retrospect gives an incredible insight into how the game was forged and how far it has come to be the worldwide billion-dollar industry it has become today.

Who Is the Father of Cricket?

With cricket enjoying such a cultured history, there were many people who contributed to the evolution of the game but few can compete with the impact W.G Grace had on cricket.

Cricket’s popularity had always been rather high in British culture but W.G Grace helped provide governance to the game and helped introduce it to a broader range of people regardless of their class status.

Why Is William Gilbert Grace Called the Father of Cricket?

W.G Grace was a pioneer of all three aspects of the game. With his exemplary ability to bat, bowl and field, Grace combined his responsibilities of being the most admired cricketer in the world with his job-related duties of being a doctor.

Known for his ever-growing stomach and his penchant for beer, Grace enjoyed an astonishing career that spanned an incredible 44 seasons in the English first-class arena. He was one of the early members of the MCC and represented England in Tests on 22 occasions, making him a very decorated player – regardless of the impact he had on the development of the game.

With so much conjecture and riddle surrounding the life of W.G Grace, separating fact from fiction can be tricky when it comes to detailing his life and cricketing career.

Here are 10 facts about the Father of Cricket, W.G Grace: