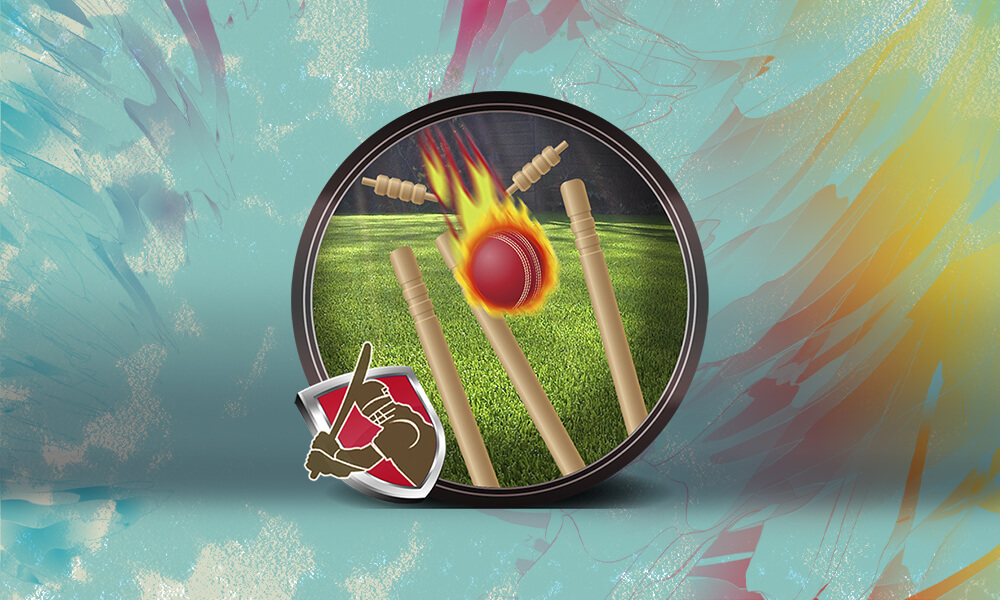 On August 6, 2021, it will be Australia vs Bangladesh in the 3rd T20I of a five-match series, on Australia’s tour of Bangladesh. In this article, we preview the game and make our AUS vs BAN Dream11 Team Prediction.

In the 2nd T20I, Bangladesh keeper Nurul Hasan proved that he was better value than his Australian counterpart with a match-winning unbeaten 22.

Moises Henriques showed glimpses of his batting potential in the 2nd game, scoring 30 in a partnership of 57 for the 3rd wicket. Though Mahmudullah failed to get going in the 2nd match, he scored a match-winning 30 in the first. M Naim scored a quickfire 30 from 29 balls to get Bangladesh off to flier in the first game, underscoring his usefulness in a powerplay situation.

Though Marsh hasn’t bowled in this series, he has been the most successful batsman from either side with identical scores of 45 in both matches played so far. Shakib al Hasan has got back to his match-winning ways, with innings of 36 and 26 to add to bowling figures of 1/24 and 1/22 in the first two matches. Bangladesh promoted Mahedi Hasan in the order in the 2nd game, reflecting their faith in the allrounder’s ability. He repaid the faith with an innings of 23 and was involved in a 3rd-wicket stand of 37 which contributed to Bangladesh’s eventual win. Mahedi has also taken 1/22 and 1/12 with the ball in the two completed games. Afif Hossein has been the surprise packet for the hosts with innings of 23 and 36 in two low scoring games.

Mustafizur Rahman has added to his reputation as a death over bowler, taking 2/16 and 3/23 in the first two matches, arguably making the greatest dent in the Australian batting line up. In the two completed games, Starc and Hazlewood have delivered under pressure with the ball for Australia, taking three and four wickets, respectively.

We have handed the captaincy of our dream11 to Shakib al Hasan, and the vice-captaincy to Mitchell Marsh.

We have picked our dream11 purely based on the performances of the various players in the previous games of the ongoing series. 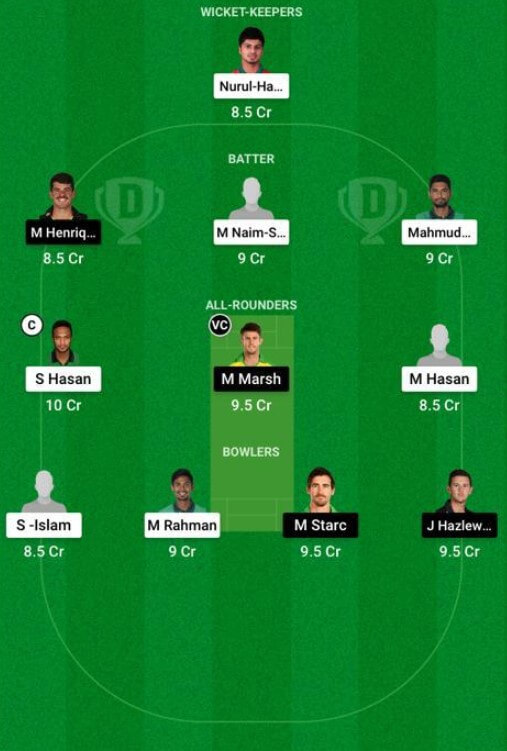