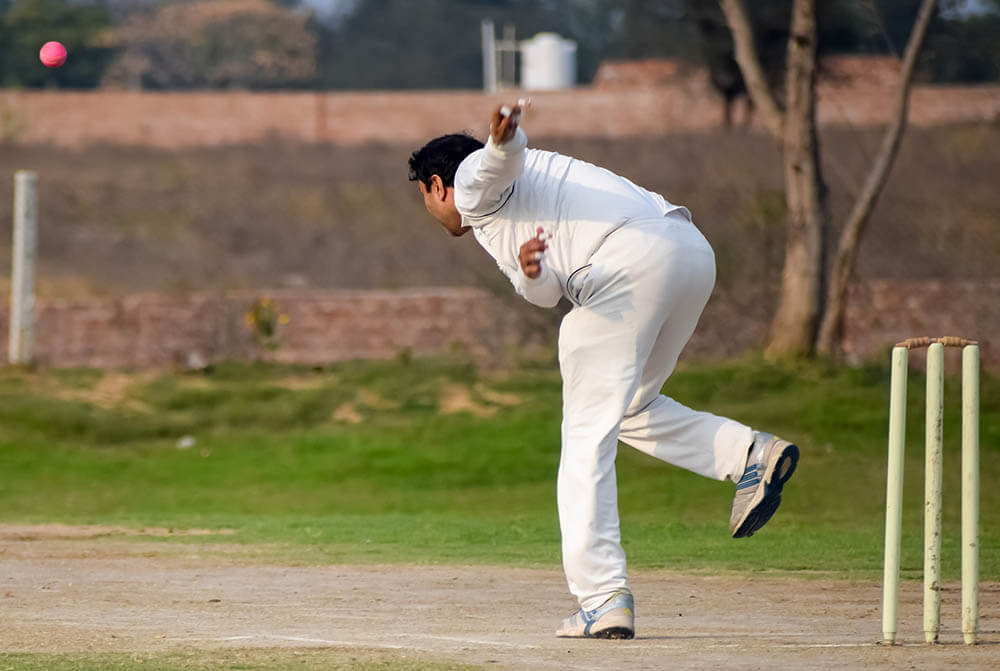 Shai Hope is arguably the best batsman in the West Indies squad. In his last six matches, Hope has scored 496 runs at 82.67, with a strike rate of 81.84. Alex Carey has scored 264 runs at 66.00 in his last 5 ODI innings, including a top score of 106 against England at Manchester. In the absence of first-string players in the squad, Carey was made captain on the back of his good performances on the tour of England in 2020.

Josh Philippe scored 39 off 42 balls in his debut innings in the first ODI of the series, justifying the faith of the selectors. Kieron Pollard has been an impact player for West Indies across formats. In his last 9 ODI innings, Pollard has scored 296 runs at 46.00, including 56 in his latest innings against Australia in the 1st ODI of the series. In his fledgling ODI career, Ashton Turner has made 191 runs in 8 matches, including a top score of 84 not out versus India in March 2019. In his last innings in the first ODI of the ongoing series versus West Indies, Turner made 49.

Mitchell Marsh has scored 383 runs in his last 13 ODI innings at 29.6, while supplementing the performance with 7 wickets.

Alex Carey and Mitchell Marsh are the captain and vice-captain of our dream11.

We have made our Australia vs West Indies Dream11 Prediction, allowing the most recent performances of players to influence our selections.