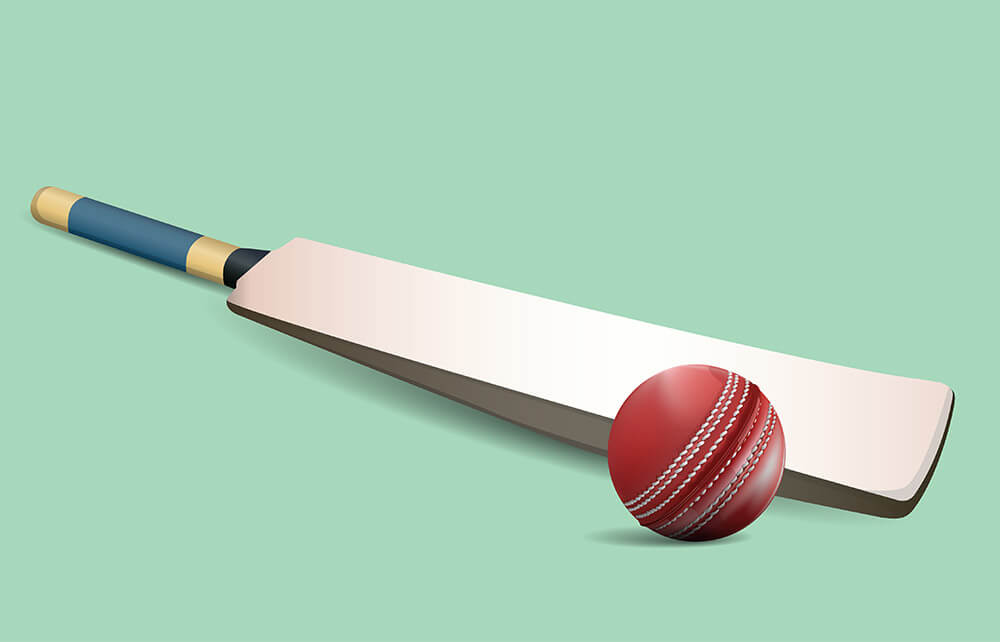 Bridgetown, Barbados, will play host to the 1st T20I of a three-match series between West Indies and Pakistan on the Pakistan tour of West Indies on 27 July. In this article, we preview the game and make our Pakistan vs West Indies T20I Prediction after considering the recent performance of the two sides.

The two sides last met in Karachi on 3 April 2018 in the third T20 of a series on the West Indies tour of Pakistan. West Indies batted first and after the loss of Chadwick Walton with the scoreboard reading 2/1, they staged a smart recovery with a 72-run stand for the second wicket between Andre Fletcher and Marlon Samuels. But after Samuels was dismissed with the scoreboard reading 74/2 in the 12th over, West Indies lost quick wickets to be reduced to 96/5 in the 16th over. Despite a late flourish by Dinesh Ramdin, the visitors could manage only 153/6 in their allotted overs. Andre Fletcher made a top score with 52, while Ramdin (42) and Samuels (31) made useful contributions. For Pakistan, Shadab Khan (2/27) was the most impressive bowler, while Mohammad Nawaz, Usman Shinwari and Faheem Ashraf took one wicket each.

Pakistan’s reply began well with a 61-run opening stand before Fakhar Zaman got out in the sixth over. But Babar Azam carried on the good work in the company of Hussain Talat to take the score to 113 for two in the 13th over. With the platform firmly set, Pakistan cruised to an eight-wicket victory with more than three overs to spare. For Pakistan, Babar Azam became a top scorer with his 51. For West Indies, Rayad Emrit and Odean Smith took one wicket each.

But much water has flowed under the proverbial bridge since that last game. In their most recent series versus Australia, West Indies scored a dominant 4-1 win. By contrast, Pakistan who are currently on the tour of England, lost 3-0 to the hosts.

In our PAK vs WI Match Prediction, we foresee a West Indies victory in the first T20I on 27 July.

We have made our Pakistan vs West Indies T20I Prediction after considering the recent performance of the two sides.