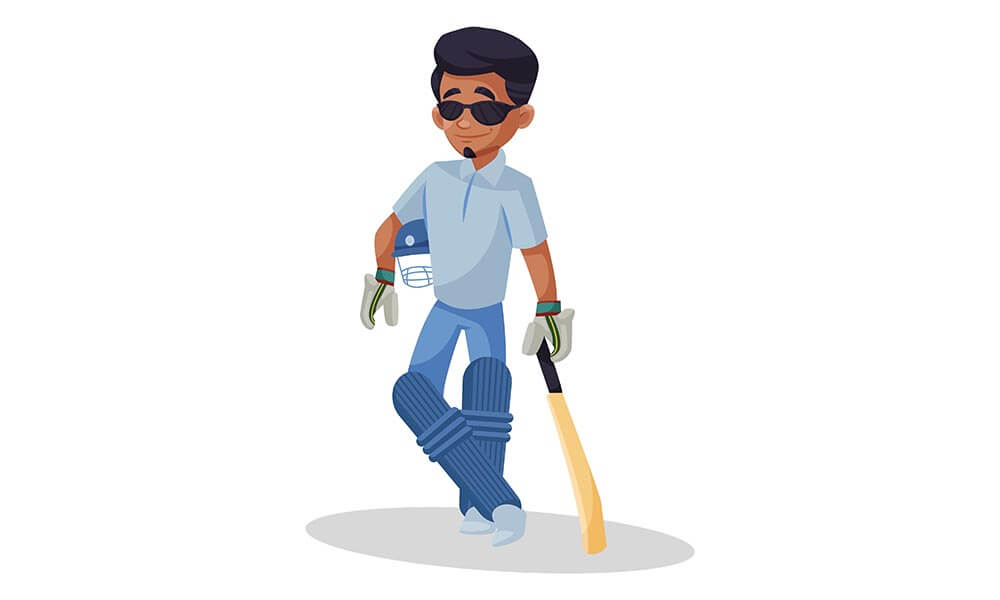 Caption: Can the Australian women’s team continue their winning habit against New Zealand?

This is the 2nd T20I match of the series between Australian women and New Zealand women and the Australian women team is looking in good form. Both teams are looking for a win to claim this series in the last decider match which might turn 2nd T20I into a thriller game at Napier.

In the previous meeting between these two teams, AUS women have registered a series win by 2-1 against NZ women in Brisbane. Now AUS team is touring NZ, so home conditions will be in favour of NZ and offer an advantage to the NZ team.

The Australian side will be looking to take their lead ahead while the NZ will be looking to make a comeback in the series. After losing against England’s team, it is a prestigious series for New Zealand. Somehow the hard pitch at Napier will help the team which will be going to bat first in this 2nd T20I.

The Australian team have played superbly in the last T20I against New Zealand and have registered a series win. Australian openers gave a good start with the presence of Alyssa Healy and Beth moony in the upper order. Both are looking to gather some runs in this series also. The middle-order is now the main source of runs in the Australian team in which captain Meg Lanning has shown her skills and to help him, Rachel Heynes has delivered superb performances in the lower middle order.

Now Australia’s side is looking very strong in all fields and they will be looking forward to continuing that winning momentum in the series to take a lead.

New Zealand’s opening pair have been in superb form in the last few matches and they have delivered more no of boundaries in past games too. Though Sophia Devine had not scored a good score in past matches, along with Hayley Jensen and Amy Satterthwaite, she will try to score high in early overs in this 2nd T20I.

In the bowling department, New Zealand’s bowlers were not on the mark and the Australian middle-order will try to easily tackle them in the middle overs. S Devine has taken 3 wickets for 30 runs in his spell of 4 overs vs England’s team and also players like Jess Kerr who has an economy is just 6.29 in T20I will play an important role in the bowling department

The overall team is looking excellent in all fields but they have to look at their middle-order batting and the death over bowling to overcome the Australian side and they will be looking to manage that in this game. Also, they have to work on fielding performance to avoids extra runs.

The venue for this match is McLaren stadium Napier New Zealand. This ground is established in 1952 from then there are lots of domestic as well as international matches have played on this ground. The ground has conducted few T20I games as well.

The weather is clear on match day and there is a 0% chance of raining. The maximum and minimum temperature of the ground will be in the range of 24°C-15°C respectively.

Currently, Australia’s top order and middle order are in superb form and have played some superb innings so far as in this T20I format. In the death overs, Australian bowlers may get good wickets. As per the New Zealand team is concerned, all-rounders will play an important role in the team’s victory. They have to work on their middle order and death bowling which might help the Australian side to tackle them easily in this match.

We predict that the Australian women team will defeat the New Zealand women team.