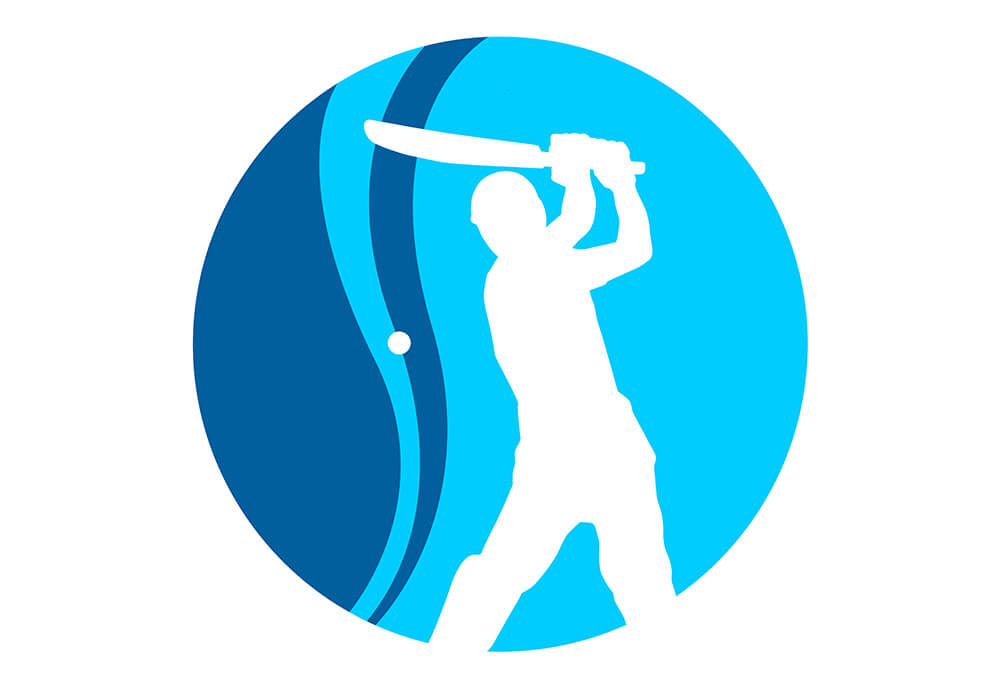 In this article we look at New Zealand Women vs Australia Women: 3rd T20I, April 1, 2021 to be played at Auckland. We present our New Zealand vs Australia Dream11 Prediction comprising of 6 Australian women and 5 New Zealand players. This time around, we have opted for the players most Dream 11 contestants have chosen.

After T20I matches at Hamilton and Napier, the action moves to Auckland where New Zealand women will cross swords with World Champions Australia.

As we have already stated, our selection is based on popularity. In other words, we have gone with the majority opinion measured by the percentage of people who have opted for a particular player in a given role, such as wicketkeeping, batting, bowling, and allrounder positions.

Thus, our Dream 11 reads as follows:

As you can see, in our NZ vs AUS Dream11 Team Prediction, we have chosen 6 Australians and 5 New Zealanders based on their popular appeal, which is not a bad indicator of form, as players are only as popular as they are successful. If you are wondering whether we chose all of the most popular players, we must confess that we omitted one: Sophie Devine. The NZ skipper is the most popular choice for allrounder and is also the most expensive at 10 cr. We chose to ignore Devine as she has not batted consistently in the last 10 matches. Otherwise, all our other choices reflect popular appeal. For the captain’s role, we have chosen Healy in keeping with the majority opinion. Likewise, we have made A Kerr the vice-captain. 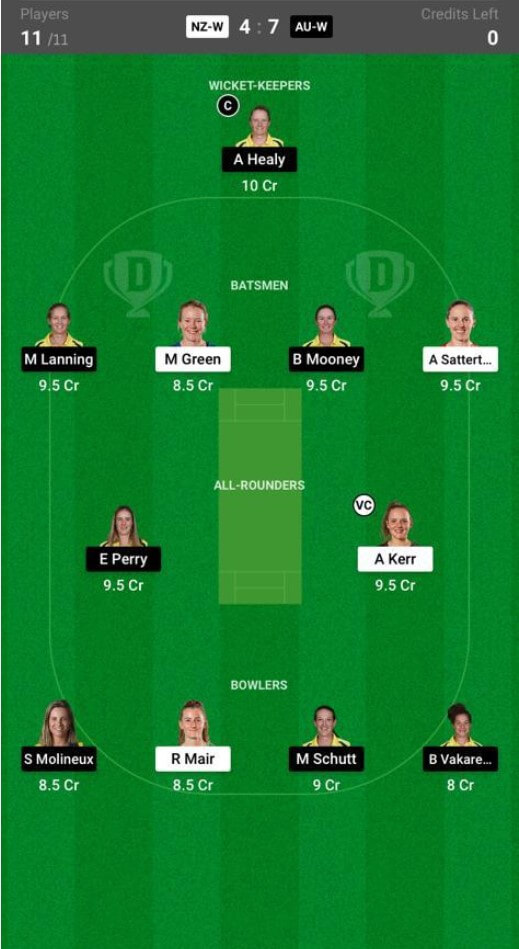