Cricket Life > IPL Cricket > Eleven Players Have Listed Themselves at Highest Base Price
Follow us:

Eleven Players Have Listed Themselves at Highest Base Price 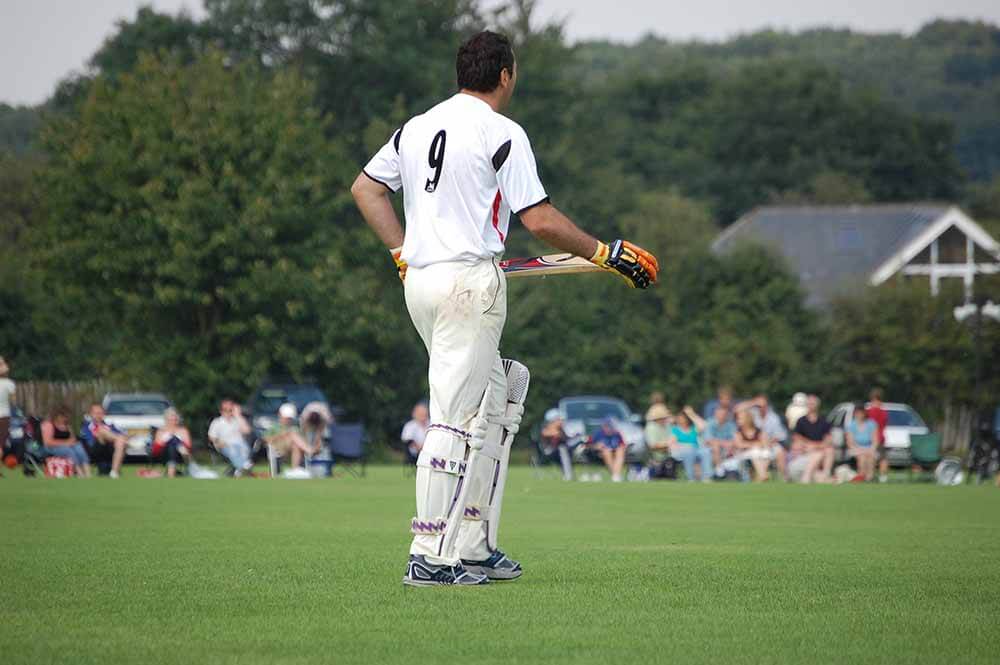 In this article, we consider what to expect from the upcoming IPL 2021 auction in which the eight franchises will seek to fill 62 vacancies by choosing from 1097 players, including 814 domestic and 283 overseas players. We also look at the most valuable players, including those who have listed themselves at the highest base price.

Mini-Auction in Chennai on 18 February

The stage has been set to welcome the upcoming season of the Indian Premier League (IPL), with the eight franchises scheduled to take part in a mini-auction that will take place in Chennai on 18 February. The BCCI has released the player registration list for the IPL 2021 auction. There are 814 domestic and 283 overseas players registered, for a total of 1097. Earlier, the BCCI set the deadline for players to register themselves as 4 February.

The Eleven Players Listed at the Highest Base Price

Eleven players have registered themselves with the highest base price of INR 2 crores (US$270,000). The eight players on this list — other than Shakib Al Hasan, Steve Smith and Glenn Maxwell — are Colin Ingram, Harbhajan Singh, Jason Roy, Kedar Jadhav, Liam Plunkett, Mark Wood, Moeen Ali and Sam Billings. Most of the players on the above list were released by their respective franchises. However, Shakib Al Hasan had to miss out on IPL 2020 while serving a one-year ban imposed by the ICC for his failure to report a bookie approach.

Players at the next lower base price of INR 1.5 crores (US$200,000) include Alex Carey, Alex Hales, David Willey, Dawid Malan, Jhye Richardson, Mujeeb Ur Rahman, Nathan Coulter-Nile and Tom Curran. Dawid Malan, who is yet to play IPL cricket, is ranked the world’s number one T20I batsman by the ICC. Players who have listed themselves at the base price of INR 1 crore (US$135000) include Aaron Finch, Hanuma Vihari, Marnus Labuschagne, Sheldon Cottrell and Umesh Yadav. Incidentally, former India fast bowler S Sreesanth, who represented Kerala in the Syed Mushtaq Ali Trophy, has listed himself at the base price of INR 75 lakhs (US$100,000). Sreesanth who was banned from cricket after his alleged involvement in a spot-fixing controversy in 2013 has returned to the game after a protracted court battle.

Among other players who have represented India internationally, Cheteshwar Pujara, Shivam Dube and Karun Nair have all listed themselves at the base price of INR 50 lakhs (US$65000). Sachin Tendulkar’s son, Arjun Tendulkar, a left-arm pacer who played in the 2021 Syed Mushtaq Ali Trophy, has registered himself for the IPL 2021 auction, listing himself at the base price of INR 20,00,000 (US$27,000).

Players Who Opted Out

Prominent among the players who have opted out of the IPL are England captain Joe Root and Australian left-arm paceman Mitchell Starc. Starc, who last played in the IPL season of 2015 when he represented Royal Challengers Bangalore, has reportedly stayed away due to injury and workload concerns. Tom Banton, the T20I sensation from England, is another omission from the player registration list for the IPL auction. According to media reports, Banton wants to play county cricket during the IPL window.