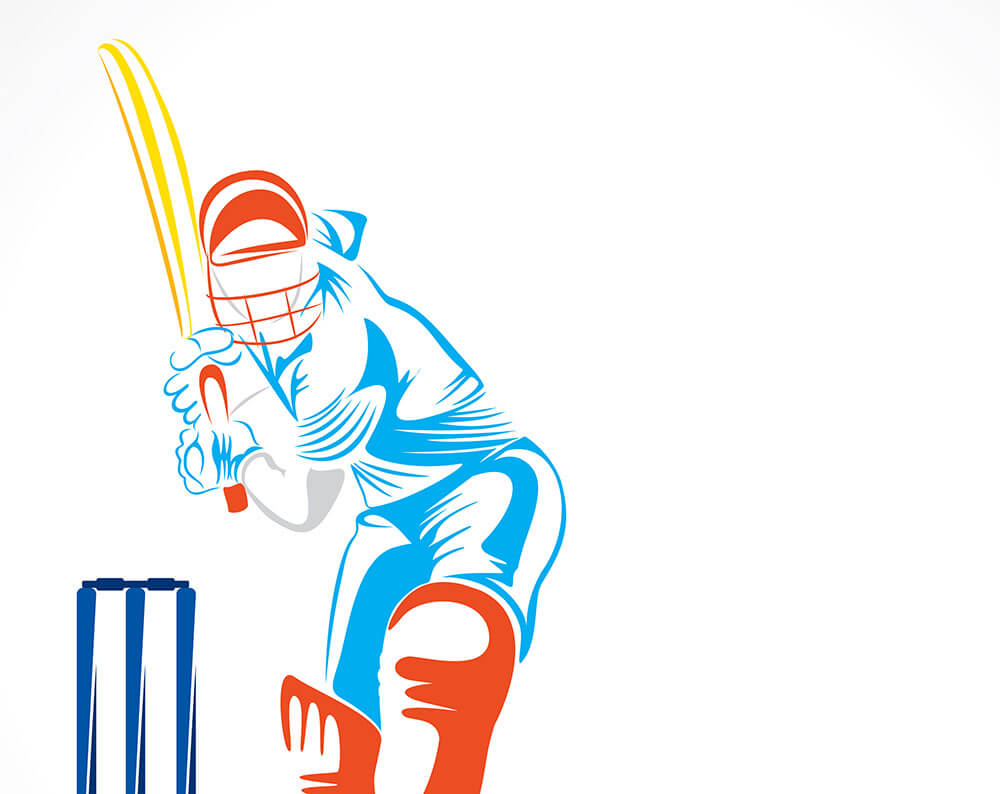 A ‘spirit of cricket’ debate erupted on Twitter after Fakhar Zaman was controversially run out for 193 in the 2nd ODI of a 3-match series on Pakistan’s tour of South Africa when Quinton de Kock initiated a cheeky run out to get rid of Pakistan opener Fakhar Zaman in the second ODI of a three-match series on 4 April in Jo’burg. Pakistan were chasing a daunting target of 342 and were 311 for 8 at the start of the last over.

How the Run Out Happened

Batting on 192, Zaman drove the first ball of the last over of the Pakistan innings to long off, where Aiden Markram threw the ball to Zaman’s end when he saw Zaman going for a second run after some hesitation. A bit of play-acting by De Kock in which he gestured that the ball had been thrown to the runner’s end caused Zaman to slow down. He realised too late that the ball was coming to his end and Markram’s direct hit on the stumps resulted in his dismissal, seven short of the 200-mark. Zaman would have become the second batsman after Rohit Sharma to score two double tons in ODIs. Pakistan needed 31 to win off the last over. Zaman’s dismissal ruled out any chance of a Pakistan win and the team fell 17 runs short of South Africa’s total.

The dismissal has led to a furious debate on social media, especially Twitter, with tweets invoking the ‘spirit of cricket.’ Marylebone Cricket Club (MCC), the custodian of the laws of cricket, decided to weigh in on the controversy by explaining the law with its own tweets. According to the MCC, it was for up to the umpire to judge whether the South Africa keeper had acted wilfully to distract the batsman. In a tweet, MCC explained, “Law 41.5.1 states: “It is unfair for any fielder wilfully to attempt, by word or action, to distract, deceive or obstruct either batsman after the striker has received the ball.” A second tweet from MCC read, “The Law is clear, with the offence being an ATTEMPT to deceive, rather than the batsman actually being deceived. It’s up to the umpires to decide if there was such an attempt. If so, then it’s Not out, 5 Penalty runs the 2 they ran, and batsmen choose who faces next ball.”

Wicket-keeper De Kock found support from South Africa’s ODI skipper for his role in Zaman’s controversial dismissal. Bavuma was quoted as saying to a media outlet, “It was quite clever from Quinny… Maybe some people might criticise it for maybe not being in the spirit of the game. I don’t think he broke the rules in any kind of way. It was a clever piece of cricket,” he added.

On his part, Zaman thought it was not De Kock’s fault but his own that he fell short of the crease. Zaman said to a media outlet, “The fault was mine as I was too busy looking out for Haris Rauf at the other end as I felt he’d started off a little late from his crease, so I thought he was in trouble. The rest is up to the match referee, but I don’t think it’s Quinton’s fault.”