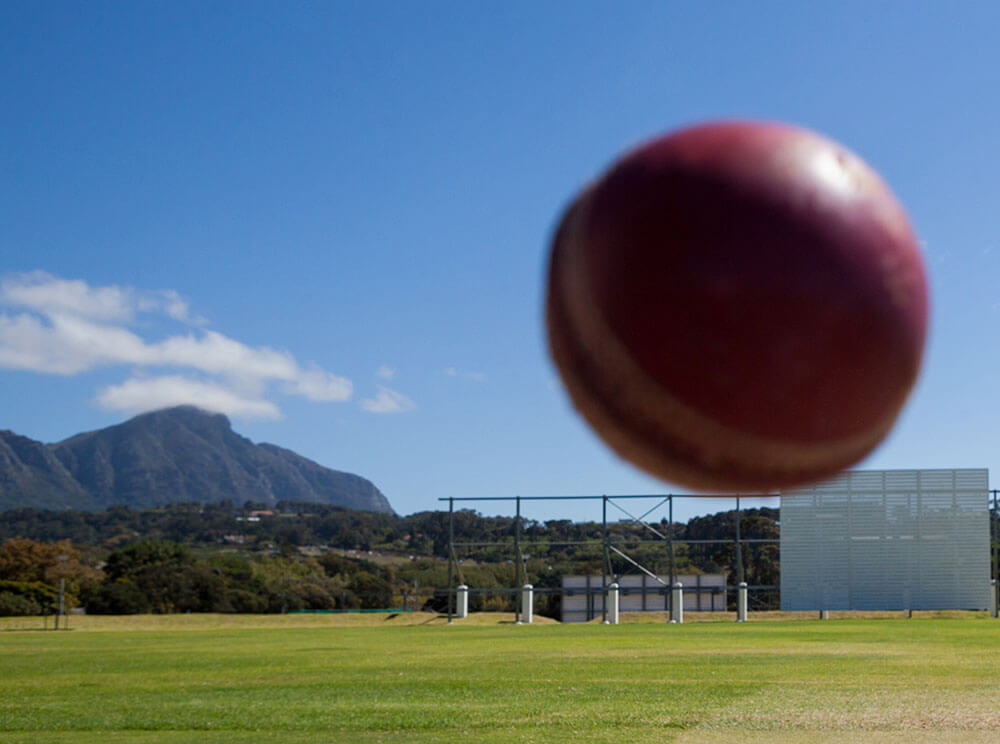 On 4 April, Australia women beat New Zealand women by six wickets in the first ODI of a three-match series to register their 22nd win in a row, breaking the record of 21 set by Ricky Ponting in 2003. The previous record was set by Australia’s men’s team between 11 January and 24 May 2003.

The Australia women’s cricket team began their current winning streak on 12 March 2018 when they prevailed by 8 wickets over India women in Vadodara. In the process of setting the record, Australia women have emerged victors in seven ODI series on the trot. Ashleigh Gardner, Rachel Haynes, Beth Mooney and Alyssa Healy have featured in all of those 22 games.

‌In the match in Mount Maunganui on 4 April, New Zealand batted first and got off to a bad start, losing opener Hayley Jensen without a run on the board. Thereafter, Amy Satterthwaite joined the other opener Lauren Down in a 69-run stand for the second wicket before Satterthwaite was dismissed for 32 off 50 balls. Down continued the rescue act with a 90-run partnership with Amelia Kerr and when Kerr lost her wicket for 33 off 46 balls, New Zealand were placed at a healthy 159 for 3 in 37.1 overs. But an inexplicable batting collapse, including the wicket of Down, caught and bowled by Carey for 90 off 134 balls, saw the home team bowled out for 212 in the 49th over. Megan Schutt (4/32) was Australia’s most impressive bowler, with great support from Nicola Carey who took 3 for 34.

When Australia replied, the early dismissals of Rachael Haynes and Meg Lanning left the visitors at 37 for 2 in 9 overs. Then ensued a 78-run partnership for the third wicket between Alyssa Healy and Elysse Perry before Healy was out for 65 off 68 balls with the Australia scorecard reading 115 for 3 in 22.3 overs. The hosts grabbed Beth Mooney’s wicket 21 runs later to revive the possibility of a New Zealand win. New Zealand bowlers Jess Kerr, Amy Satterthwaite, Hannah Rowe and Amelia Kerr took a wicket each but made no impression on Perry (56 not out off 79 balls) or Ashleigh Gardner (56 not out off 79 balls), who saw their side over the line with nearly 12 overs to spare.

Australia have since won seven consecutive ODI series (21 matches) and have now beaten New Zealand women to set the record. Interestingly, Alyssa Healy, Beth Mooney, Rachael Haynes and Ashleigh Gardner have appeared in all of those 22 matches. Those seven series wins have come against India, Pakistan, England, West Indies, Sri Lanka and New Zealand, with New Zealand at the receiving end on two separate occasions. A win in the current series will be Australia’s third ODI series win on the trot against their trans-Tasmanian rivals.