Cricket Life > IPL Cricket > Dale Steyn Apologises After Saying the PSL is More Rewarding than the IPL
Follow us: 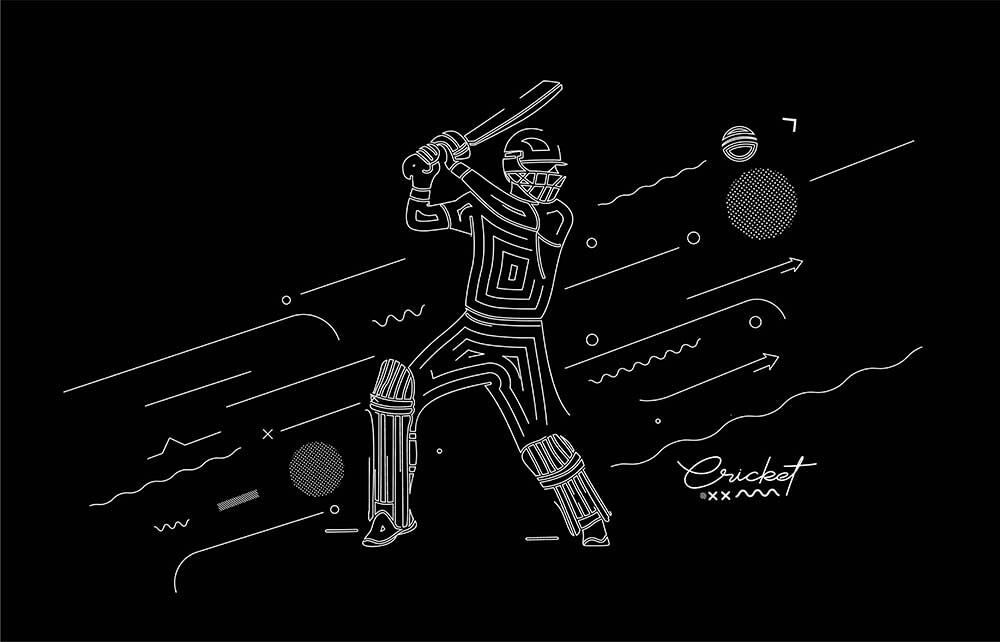 Former South Africa fast bowler Dale Steyn has apologised after stirring controversy by revealing why he left the cash-rich Indian Premier League. The controversy has arisen after the South Africa fast bowler’s claim that he had bid goodbye to the IPL as he had found both the Sri Lankan Premier League (LPL) and the Pakistan Super League (PSL) “slightly more rewarding“.

In his original statement to Cricket Pakistan, Steyn said, “When you come to like the PSL or the Sri Lankan Premier League, for that matter, there is an importance on cricket. I have only been here for a couple of days and I have had people in and out of my room, just wanting to know about where I have played and how I went about it,” adding, “Whereas, when I go to something like the IPL that gets forgotten and the main topic is how much money did you go for in this IPL? That’s just me being brutally honest. I wanted to stay away from that and really put more emphasis on playing and bringing good vibes to good cricket teams and tournaments I feel are worth it.”

In January 2021, Steyn opted out of the IPL, causing RCB to release the player ahead of this year’s auction. In 95 IPL games, Steyn has taken 97 wickets with the best bowling figures of 3 wickets for 8 runs. Hamstrung by injury, Steyn played only 12 IPL matches in the last three seasons.

When asked about Steyn’s comments at a press conference to discuss India’s upcoming 4th Test match versus England in Ahmedabad, India vice-captain Ajinkya Rahane responded by stating that he politely disagreed with Steyn as the IPL had given many cricketers including himself a platform to express themselves as players.

Steyn’s words led to a furious backlash on social media after which the South Africa paceman decided to set the record straight with a tweet that read: “IPL has been nothing short of amazing in my career, as well as other players too. My words were never intended to be degrading, insulting, or comparing of any leagues. Social media and words out of context can often do that. My apologies if this has upset anyone. Much love.” Currently playing for Quetta Gladiators in the PSL, Steyn had said that the long duration of the IPL had also influenced his decision to leave the league as he sought “a bit more time off.”

Steyn’s success in international cricket has coincided with his exploits in the IPL, in which every franchise that owned him saw him as a prized asset⁬, with several competing to sign him year after year. His most lucrative seasons came in 2014 and 2015 when he was contracted by Sunrisers Hyderabad for approximately USD 1.3 million. His 97 wickets in the IPL have come at an economy rate of 6.91, representing the best figures among fast bowlers who have taken 50 wickets or more in the IPL. However, Steyn’s success rate declined in the last couple of seasons when he represented Royal Challengers Bangalore.