Dawid Malan’s Journey to Ranking as Number One T20 Batsman 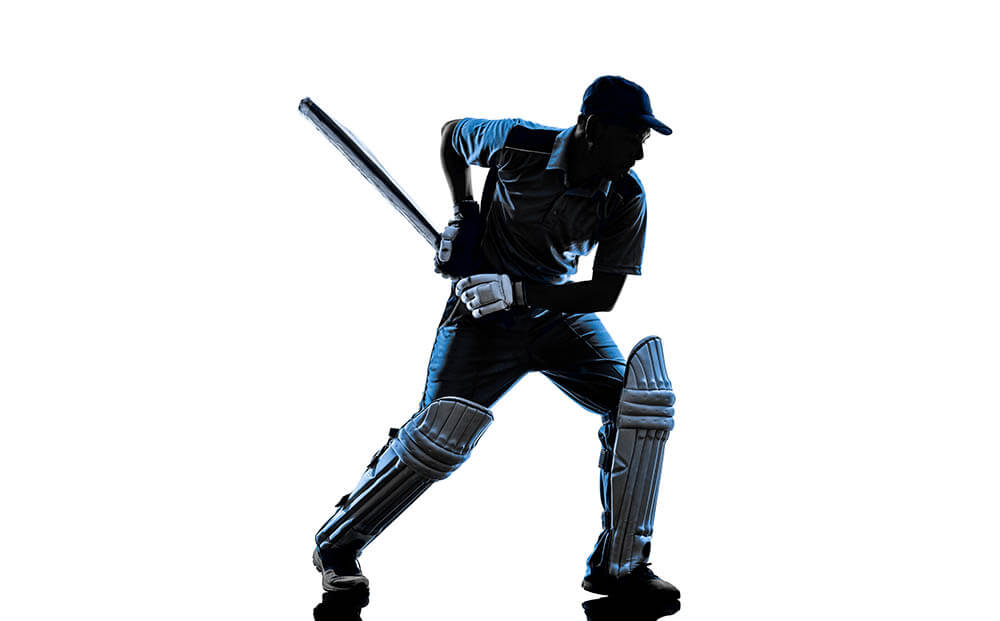 During the last year, Dawid Malan has dominated every bowler he faced in T20 cricket. And he has been rewarded with the number one ranking among T20 batsmen.

When he played his first match against Surrey at the age of 18 for Middlesex, his nerves got the better of him against an attack that featured the likes of Rikki Clarke, Tim Murtagh and Azhar Mehmood. In that innings, he faced 21 balls for just 11 runs with a single hit to the fence, literally costing his team the game. Middlesex did not select Malan for the next 22 months.

Journey Began in Back Garden

Malan credits his father for instilling the discipline and competitive zeal needed to succeed as a professional cricketer. He learned cricket in his back garden playing with his two siblings in Paarl, South Africa. His father drummed into the children that they should not fail for want of effort. Malan’s journey followed a logical course:

Honed His Skills in Bangladesh and Pakistan

It took him 11 years to be chosen to represent England. During those years, Malan played List A cricket in Bangladesh representing Prime Doleshwar Sporting Club in the Dhaka Premier Division. He did very well, averaging 56 in 24 List A matches in two seasons up to 2015. He also played in the Bangladesh Premier League and the Pakistan Super League. Playing for Peshawar Zalmi in the 2016 and 2017 seasons of the PSL, Dawid learned to play attacking cricket against good bowlers. Having to face the likes of Saeed Ajmal, Shane Watson and Andre Russell, Malan learned the hard way.

Yet, international recognition did not come Malan’s way, despite a score of 185 not out playing for England Lions in 2016. Though he did not get selected, Malan carried the good form and built on it. He finally got his England debut in a T20 game against South Africa in Cardiff. Dawid was told by England skipper Morgan that he would get only one match of a three-match series. He made the most of the opportunity, scoring 78 off 44 balls; his innings won him the Man of the Match award. Unfortunately for Malan, England were not playing enough T20I cricket at the time, with just four matches scheduled over the next year and a half.

Dawid was soon playing Test cricket for England and despite an Ashes century, found himself out of favour after a string of low scores. But having played 19 T20Is in which he has averaged 53.43, Malan is finally a shoo-in into the England T20 squad. His T20I career statistics are sensational, with nine fifties and a ton in 19 innings. In the third T20I of the recent series against South Africa, Dawid scored 99 not out to help England chase down a target of 192.

Rated Higher Than Kohli and Azam

The best testament to his consistency is the fact that he has been rated higher than the likes of Virat Kohli and Babar Azam. Malan admits that he cannot afford to rest on his laurels, citing the example of players who have performed consistently over a 10-year period. Dawid has risen to the top and is determined to stay there.