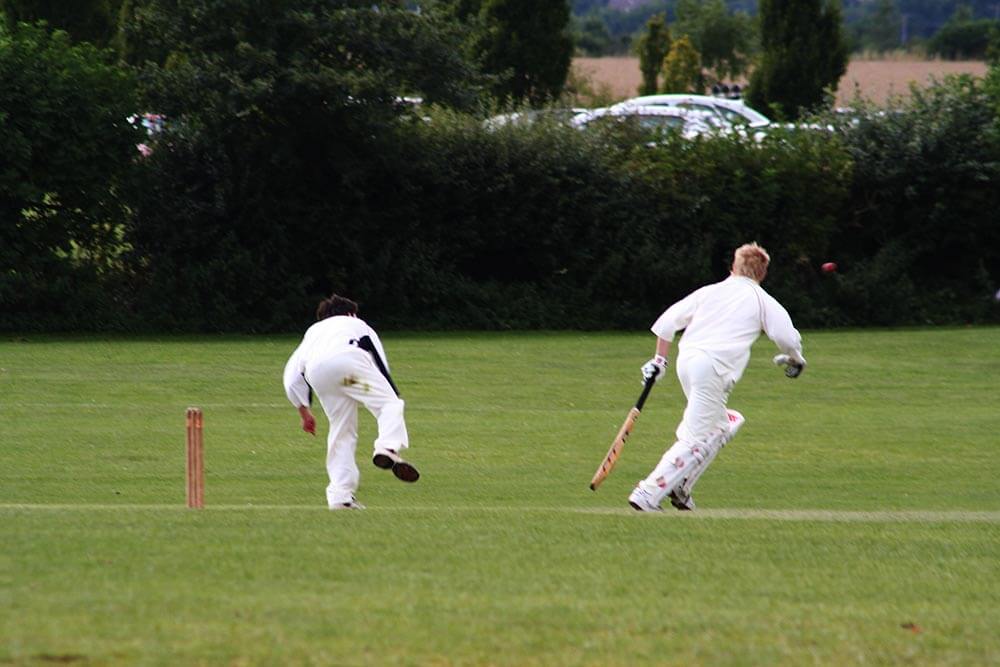 In this article, we preview Islamabad United vs Lahore Qalandars, match 15 of PSL 2021 to be played at Abu Dhabi on June 9.

We have picked Dunk over Z Ashraf for his better credentials as a keeper.

Zaman, H Talat, Munro, and Asif Ali fill our batting slots. Munro’s international record speaks for itself. In 65 T20Is for New Zealand, he has scored 1724 runs at 31.34, with 3 tons and 11 fifties, and a strike rate of 156.44. Fakhar Zaman who has scored 405 runs in 10 games at 45.00 is our first choice among domestic players as batsman. Asif Ali has represented Pakistan across formats and has had good starts in three out of four matches so far. He is due for a big one.

S. Khan, and Talat are our three allrounders. Shadab Khan who has scored 196 runs and taken 7 wickets in 9 matches so far walks into our dream11. F Ashraf has had a couple of good bowling spells including 3/11 against QG. He can also bat, as he proved with innings against KK and MS in previous games. Talat is great value because not only does he make runs but also takes wickets as he proved against KK in the match on 24 February.

R. Khan, Ali, Rauf, and Afridi fill our four bowling slots. Afridi has been the most successful so far, with 18 wickets in 10 games, while Rauf has grabbed 11 wickets in nine matches and Hasan Ali has taken 8 wickets in 5 matches. Rashid Khan is always great value, with bat and ball alike.

Our captain is Dunk, while our vice-captain is Zaman.

Our LQ vs IU Dream11 prediction is based on current form as well as performances by the various players in previous games of the ongoing PSL season. 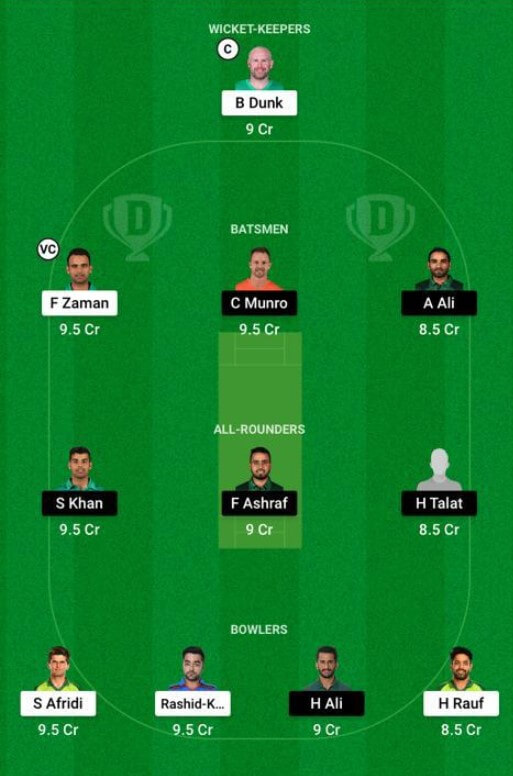