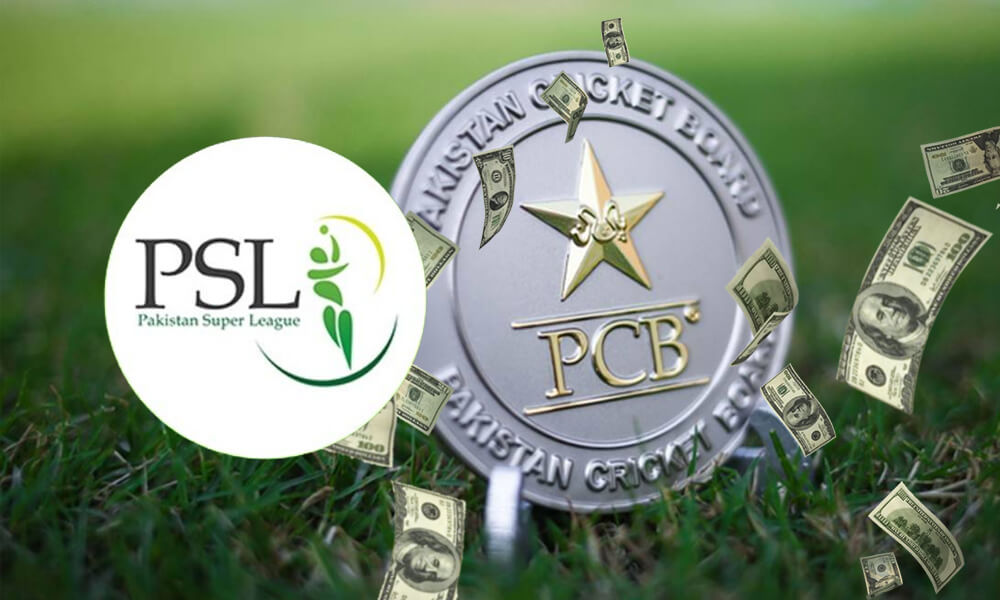 Beginning with the 2022 season, PSL franchises will get a bigger share from the PCB’s central revenue pool. That is one of a few concessions made by the PCB in a bid to resolve a long-festering stalemate regarding the PSL’s financial model. Another point of dispute that the PCB has agreed to fix is the US dollar rate in respect of the annual fees of the franchises. The franchises will also receive financial relief for the 2020 and 2021 editions of the PSL that were adversely affected by the pandemic.

While ownership rights until 2025 have been sold by the PCB to the six franchises, the changes envisaged in the PSL’s new model will be valid until 2035, season 20 of the T20 league. Details regarding the financial relief package or the revised revenue sharing model are yet to be known. The PCB is expected to communicate them to the franchises over the next few days. Internal deliberations are likely to transpire among the franchises before they decide whether or not the offer is acceptable to them.

The PCB expects the franchises to accept the offer as spelt out by Ramiz in a terse media release, a clear indication that the PCB is not willing to negotiate further. Raja has had two meetings with the franchises in the PCB’s bid to resolve the league’s financial impasse and take the PSL forward.

In his statement to the media, the PCB chairman said,

“Taking into the account legal and contractual framework, the PCB has offered a new financial model to the franchisees with the sole purpose of supporting and resolving their concerns. The PCB expects the franchisees to accept this offer so that we can switch our focus on strengthening the HBL PSL brand.”

Franchises Yet to Break Even

The franchises have a broad dispute about the financial model in that unlike the franchises who have barely broken even since the PSL began in 2016, the PCB has earned profits from the league. In fact, four out of six franchises have reportedly not yet recovered their initial investments even after six seasons of the PSL. The franchise fees alone fetch the PCB USD 15.65 million annually which supplements this income with a 15% share of the broadcast revenue stream. The PCB’s earnings are further bolstered by sponsorship contracts and a share of gate money. An equal share is given to every franchise from the central revenue pool every year, though each franchise pays a different annual rights fee amount to the PCB.

In 2020, the battle spilled over into the courts, after the PCB was sued by the franchises. The PCB and the franchises were directed to resolve the matter in an out-of-court settlement. Following the judicial order, Tassaduq Hussain Jillani, a retired former chief justice, was appointed by Ehsan Mani who preceded Ramiz Raja as the PCB chairman as a one-man panel to arbiter the issue. Jillani submitted his findings in a report to the PCB a few weeks ago, though the contents of the report have been deemed confidential by the PCB and have not been shared with the franchises. It remains to be seen whether the report will remain relevant in light of the PCB’s latest revenue sharing offer to the franchises.

The PCB has historically held — since the tenure of former chairman Najam Sethi — that the franchises would only be able to break even if the PSL took place in Pakistan as it would cost less to host the league within the country. Season five of the PSL which was the first one to be held in Pakistan was interrupted by the pandemic and had to be completed via a second leg, resulting in increased operating costs. The sixth season of the league suffered a similar fate after breaches of the bio-bubble caused the PSL to be suspended and completed a few months later in Abu Dhabi.