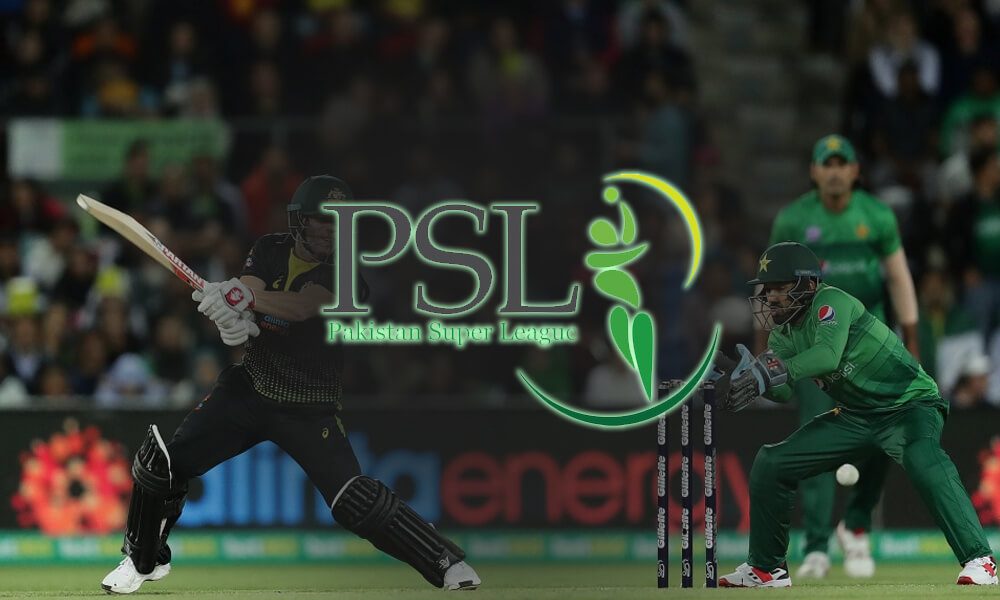 To strengthen the PSL and grow it, PCB chairman Ramiz Raja is mulling the idea of moving from the draft currently employed by the league to auctions. Auctions would allow franchises to offer longer-term contracts and higher remunerations to players. The franchises who met with Ramiz are said to have approved of the ideas. However, these changes cannot be made immediately considering the long-running dispute between the franchises and the board regarding the financial model of the league.

At a meeting with the franchises, everyone agreed that the PCB chairman’s ideas were ambitious. However, they also recognised that the biggest hurdle to implementing the changes was the financial and revenue sharing model currently employed by the league. After the completion of six seasons, four of the PSL’s six franchises are reportedly yet to break even on their initial investments.

How the PCB Earns from the PSL

By contrast, the eight original franchises of the Indian Premier League have paid fees in advance for a 10-year tenure and are not required to make any additional annual fee payment. The Caribbean Premier League allows franchises to own rights for a 25-year tenure. The production costs of the PSL are also borne every season by the franchises. The PCB only pays the costs relating to the ground and remunerations of match officials.

PCB Dragged to Court by Franchises

Last year, the disgruntled franchises sued the PCB over the issue. The PCB and the franchises were asked by the Lahore court to reach an out-of-court settlement of the disputes. After holding several meetings with the franchises, Ehsan Mani who preceded Ramiz Raja as PCB chairman appointed Tassaduq Hussain Jillani, retired chief justice of Pakistan, as a one-match arbitration panel. Jillani has since filed a report of his recommendations whose content has not been shared with the franchises by the PCB.

The PCB is reticent about revealing the content of the report owing to fears relating to legal implications that may arise from changing the model of the PSL and the agreements on which the league was based. The PCB fears that changing the financial model of the PSL could draw unwanted attention from the Auditor General of Pakistan, the Public Account Committee (PAC), and the National Accountability Bureau (NAB), agencies that have previously been involved in the matters.

The newly launched Kashmir Premier League which involves players drawn from Pakistan’s domestic cricket circuit has added to the disputes between the PCB and the PSL franchises. The franchises object to the KPL which according to them is usurping the commercial space occupied by the PSL, the showpiece event of the PCB.