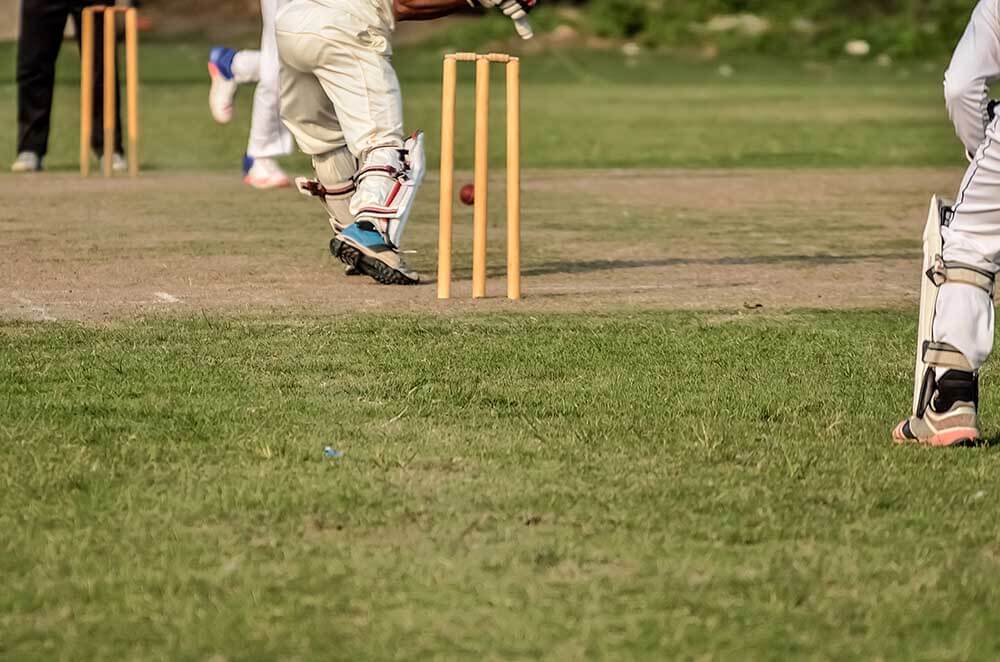 In this article, we look at Karachi Kings vs Multan Sultans, match 16 of the PSL 2021 scheduled to be played in Abu Dhabi on 10 June.

KK will miss the services of Joe Clarke, Colin Ingram and Dan Christian in the 2nd leg of the PSL 2021. We expect Chadwick Walton, Martin Guptill and Thisara Perera to fill the breaches. Otherwise, the KK eleven will be unchanged from the one that played against PZ on 3 March:

Carlos Brathwaite is the only major overseas player missing in the MS squad in the 2nd leg. With a reasonably strong batting lineup led by Md Rizwan, MS might use Johnson Charles in place of Brathwaite to shore up the bowling while sticking with the other 10 players who did duty against QG on 3 March:

Md Rizwan is an automatic pick for the wicket-keeper slot. With three fifties in five matches and the lowest score of 41, Rizwan has been the mainstay of the MS batting lineup.

Sharjeel Khan, Babar Azam, Vince and S Maqsood fill the batting slots in our Dream11. Sharjeel and Babar have complemented each other at the top of KK’s order, with either the one or both scoring in every game. Vince has been consistently among the runs – his innings of 84 against PZ was an exceptional one. Maqsood has made useful scores in three out of five outings – his unbeaten 61 against LQ has been his best knock so far.

Md Nabi and Imad Wasim will fill our all-rounder slots. Nabi has been very consistent with the bat this season, with just one failure in five innings. Though Imad Wasim is yet to impress with the bat, he has bowled exceptionally well.

Dhani, Md Ilyas, Abbas Afridi and Imran Tahir are the four bowlers in our Dream11. Dhani has been the surprise packet of the PSL 2021 with 9 wickets in 4 games. Tahir has shone in the only match he got to play. Ilyas and Afridi have made the most of the limited exposure they have had, taking two wickets each against PZ.

The captain of our Dream11 is Md Rizwan. We have handed our vice-captaincy to Babar Azam.

We have arrived at our MS vs KK Dream11 prediction based on our analysis of the relative strengths of various players as displayed in the first leg of the competition.