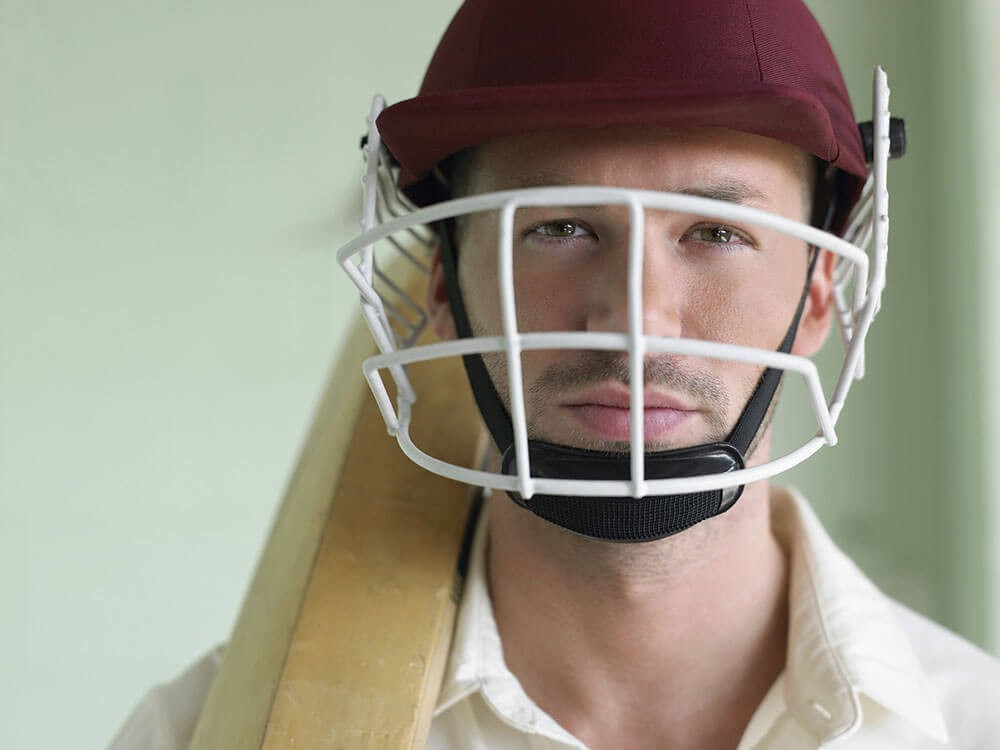 Peshawar Zalmi vs Lahore Qalandars, match 17 of the PSL 2021, will take place on June 10 in Abu Dhabi. In this article, we preview the game and make our PZ vs LQ Dream11 prediction.

PZ are likely to bring in Miller, Allen and Powell in place of overseas players Kohler-Cadmore, Bopara and Saqib Mahmood who will be missing in the 2nd leg. Their eleven is likely to read as follows:

LQ have lost four overseas players in Denly, Dunk, Wiese and Patel. However, fortunately for them, Rashid Khan is likely to be available for the whole of the 2nd leg of the competition. Also, Callum Ferguson could prove a like-for-like replacement for Joe Denly. With a few tweaks to the team they fielded against KK on 28 February, LQ are likely to be represented by:

While Akmal is our first-choice keeper, we have also chosen Zeeshan Ashraf. Wicket-keepers are always good value as they will earn points via catches if not runs.

Imam ul Haq, Haider Ali, Zaman, Rutherford and S Akhtar are our five batsmen. We have gone for young talent in the form of Imam, Ali and Akhtar. While Akhtar has not capitalised on starts in previous games, he will get an opportunity to prove himself in the absence of big overseas stars in the 2nd leg. Rutherford has scored useful runs in three out of five matches so far and is of great value. Likewise, Haider Ali has scored in three of five games, with a fifty against QG his best performance so far.

Hafeez is our sole all-rounder. Though he has not bowled a lot in the first leg, he has been consistent with the bat and always represents good value. After an innings of 33 against PZ on 21 February, Hafeez made 73 versus QG and 60 against MS to underscore his credentials.

Wahab Riaz, Rashid Khan and Afridi fill our Dream11 bowling slots. All three bowlers are legends. Afridi has been his team’s most successful bowler grabbing wickets in every game. In four matches, he has taken 9 wickets, including three per innings against KK and PZ. Rashid took 1/30 against QG and scored an unbeaten 27 against PZ in the two matches he has featured in so far. Though Riaz did not play in the match against KK on 2 March, he took 4/17 in the previous match versus IU. He also took two wickets each against QG and LQ.

Our captain is Kamran Akmal and our vice-captain is Hafeez.

We have taken the recent performance of various players into account while making our Dream11 team prediction.