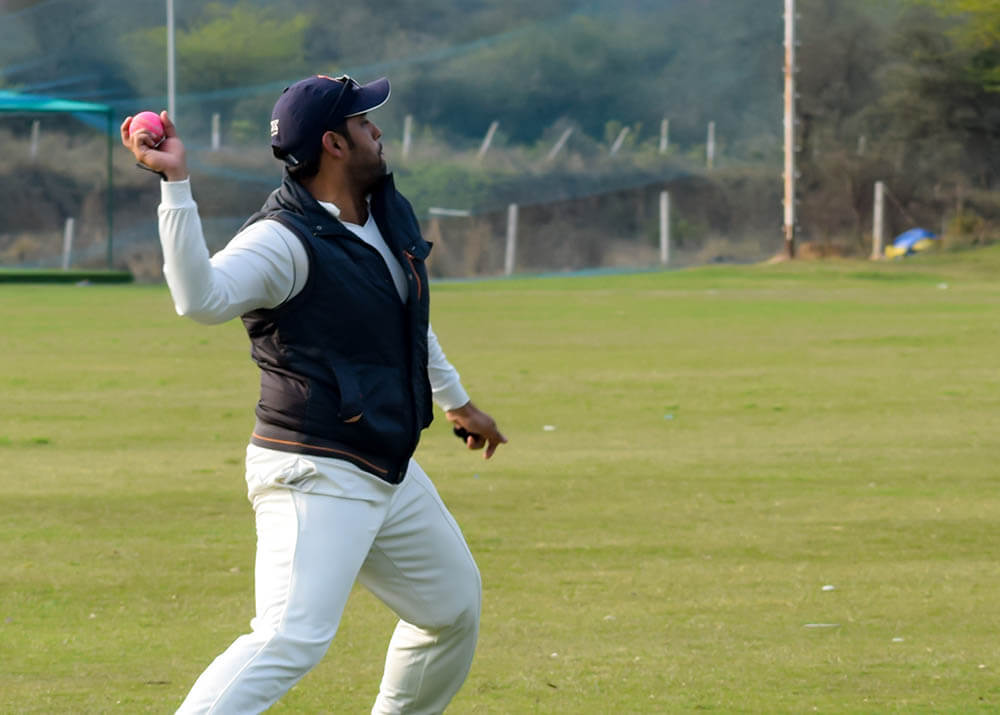 Maqsood is emerging as a consistent batsman for Sultans, with scores of 34, 61 not out, 36, 61 and 31 I seven matches played. Weatherald proved to be a welcome addition to the Gladiators’ batting, with a score of 43 against IU on 11 June. He had a good start against Zalmi a day later, though he couldn’t convert it to a big score. Usman has had starts in all 3 matches he has played. For the last spot we had to choose between Gladiators’ Ayub and Sultans’ Khushdil Shah. We went for Ayub based on his greater consistency with the bat.

We have picked Tanvir mainly for his experience – he was a member of Rajasthan Royals, the winners of the first IPL trophy back in 2008. He has also had many match-winning performances for the Pakistan national squad. Against Kings on 10 June, Tanvir showed that he still had plenty to offer with bowling returns of 2/27. Nawaz is emerging as a useful allrounder for Gladiators. In 7 matches played so far, he has registered scores of 20, 31 not out, and 33, besides taking 1/23 versus Sultans in March, and 2/33 versus Zalmi on 12 June.

Gladiators’ Hasnain is an automatic choice in our dream11, with 7 wickets in as many matches. For Sultans, Dhani has emerged as one of the most exciting bowling prospects. With 13 wickets in the PSL season, his latest returns of 4/31 against Zalmi on 13 June was additional proof of Dhani’s calibre. Imran Khan has not played every game for Sultans. But he has been quick to seize the opportunity when selected. His effort of 3/28 against Kings on 10 June was the latest example.

The captain of our dream11 is M Rizwan. The vice-captain is Maqsood.

We have made our dream11 prediction based on the form of the various players this season. We have particularly focused on performances in the second leg.