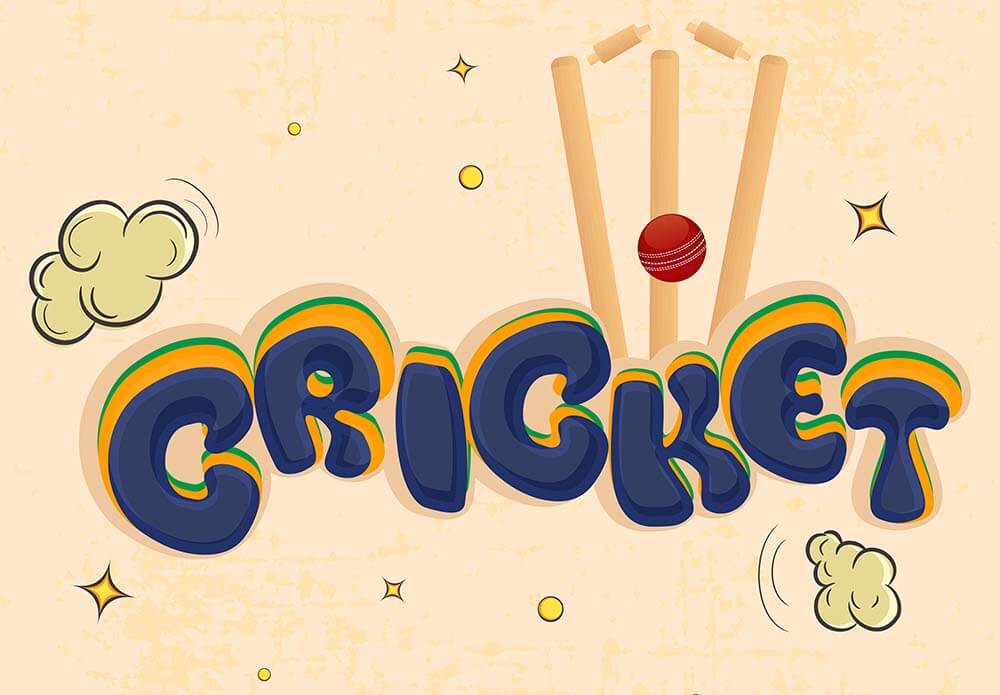 It will be Islamabad United vs Peshawar Zalmi in match 26 of PSL 2021, when the sides meet at Abu Dhabi’s Sheikh Zayed Stadium on 17 June.

Kamran Akmal has been one of the most consistent batsmen for Zalmi. In his last games versus Gladiators on 12 June, and Sultans on 13 June, Akmal scored 59 and 35 respectively. As we have always maintained, a wicketkeeper is an allrounder who also contributes dream11 value in catches taken behind the stumps.

Miller has proved to be a brilliant draft into the Zalmi team, with innings of 21, 73 and 21 in the three 2nd leg games so far. Rutherford has had starts in 7 out of 8 games played so far, including innings of 26, 36, 46 and 56, making him one of the most consistent players for Zalmi. Malik had many good innings for Zalmi in the first leg. He began the 2nd leg with 73 versus Qalandars on 10 June. Though he failed in the next two games, his class and experience will tell as the competition wears on. For the last spot, we had to choose between Khawaja and Munro, and we opted for the latter, mainly influenced by his innings of 90 versus Gladiators on 11 June.

While Shadab Khan has disappointed with the bat, his returns as a bowler make him a valuable addition to our dream11. In the 2nd leg, Khan has taken 1/23, 1/33, and 2/14 versus Qalandars, Gladiators and Qalandars, on June 9, 11, and 13, respectively. Shadab’s teammate Ashraf has contributed with either bat or ball in virtually every game. In the 2nd leg he scored 27 and took 1/31 versus Qalandars on 9 June.

Md Musa has become an unexpected asset for United in the 2nd leg, with returns of 2/38 versus Gladiators on 11 June, and 3/18 versus Qalandars on 13 June. Riaz continues to prove why he is one the best bowlers of the PSL. He had returns of 1/31 versus Qalandars on 10 June and followed that up with 2/20 versus Gladiators on 12 June. Riaz’s teammate M Irfan is another bowler who has acquired the wicket taking habit, with figures of 1/24, 3/27, and 1/24 in successive matches of the 2nd leg. Likewise, Zalmi are fortunate to have Umaid Asif in their ranks. Asif has grabbed 1/31 and 2/17 in successive games of the 2nd leg. He has also scored 23 useful runs against Qalandars.

The captain of our dream11 is Kamran Akmal; the vice-captain is Wahab Riaz.

We have arrived at our dream11 prediction by analyzing the performances of the various players, especially in the 2nd leg of the competition.