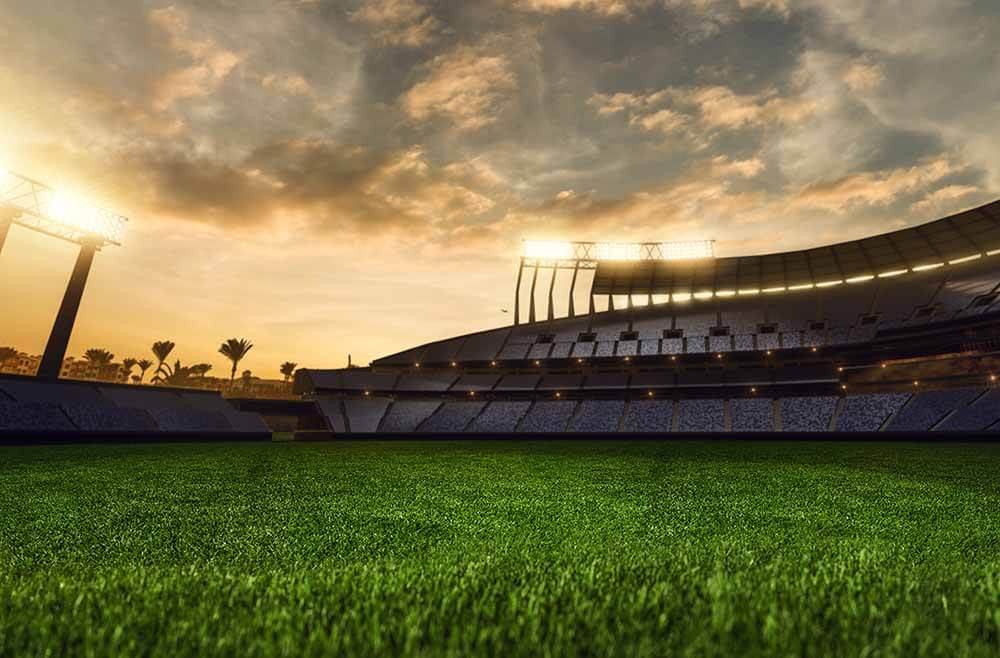 In this article, we preview England W vs New Zealand W, the 3rd T20I game of a three-match series on the England tour of New Zealand to be played at Wellington on 7 March 2021. We consider the current form of their respective players before making our predictions about the probable result of the match.

In the first T20I of the series at Wellington on 3 March, New Zealand women batted first and were bowled out for 96 in 19.4 overs. NZ began badly, losing opener Sophie Devine on the 7th ball of the innings. The fall of regular wickets and the absence of a big partnership hurt the hosts. Apart from wicketkeeper Katey Martin who top-scored with 36 off 32 balls, Hayley Jensen, Amelia Kerr, and Jess Kerr were the only other batters to reach double figures in an abject batting display. For England, Sarah Glenn was the most successful bowler, returning figures of 2/11. Among the others, Katherine Brunt, Natalie Silver, and Sophie Ecclestone took two wickets each, while Mady Villiers took one.

When England batted, their openers gave them a good start with an opening stand of 59 in 8.3 overs. Despite a mini-collapse in which they were reduced to 67 for 1, England chased down the target with relative ease, getting over the line with 7 wickets and 4 overs to spare. Danni Wyatt top-scored with 33 off 26 balls, while Tammy Beaumont and Natalie Scriver made useful contributions.

In the 2nd match, on 5 March, New Zealand batted first again and did a little better, scoring 123/9. But this time around, England had little trouble reaching its target. They did so with 6 wickets and nearly 3 overs to spare. The NZ innings was driven by Amy Satterthwaite who scored 49 off 30 balls, with Amelia Kerr contributing 25 off 22. For England, Freya Davies returned figures of 4/23, while Natalie Scriver grabbed 2/25. Tammy Beaumont was the pick of the England batters, scoring 63 off 53 balls, with support from Heather Knight who made 39 off 39.

England have established a 19-5 head-to-head advantage over NZ in 24 matches between the sides. 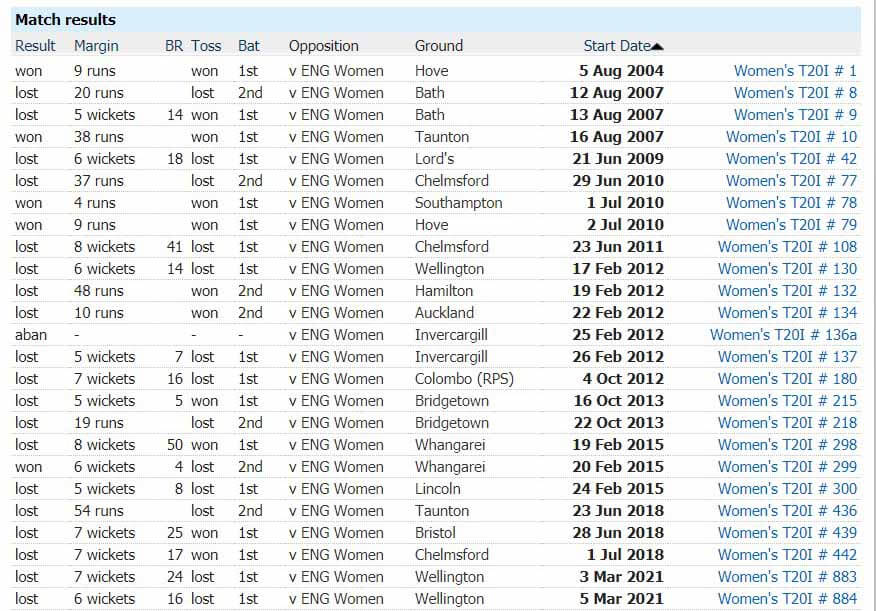 The betting odds favour England as the favourite to win the game on 7 March.

In our New Zealand vs England T20I Prediction, we believe that England W will beat New Zealand W in the 3rd T20I at Wellington on 7 March.

While making our ENG W vs NZ W Match Prediction, we have considered the current form of the players based on their performances in the first two T20Is, both of which were won by England.