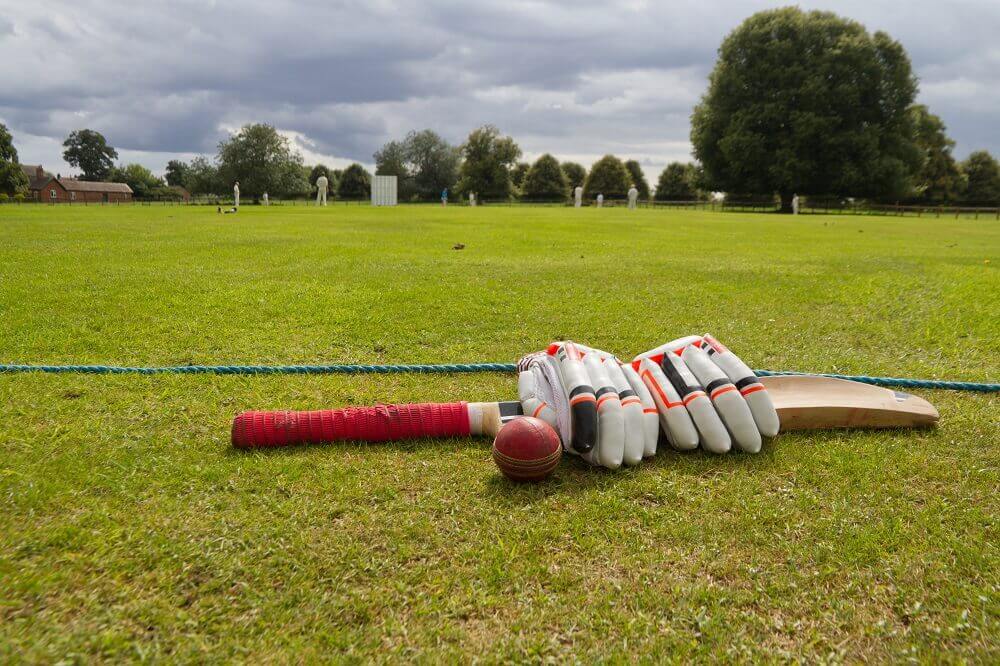 India and England will face off in the 1st T20I of a five-match series in Ahmedabad on 12 March 2021.

India and England last met in Bristol on 8 July 2018 in the 3rd match of a three-match series on India’s tour of Ireland and England. England batted first and scored 198/9. After Jason Roy and Jos Buttler gave England a great start with a 94-run stand for the first wicket in just 7.5 overs, England’s run rate fell. While Roy made 67 off 31 balls, with 4 fours and 7 sixes, Alex Hales (30 off 24 balls) and Jonny Bairstow (25 off 14) also made significant contributions. England lost their last four wickets in the space of 13 balls for the addition of only 17 runs. Hardik was the most successful of the Indian bowlers with figures of 4/38, while Kaul, Umesh Yadav and Deepak Chahar accounted for the other wickets.

After the early loss of Shikhar Dhawan’s wicket, Rohit Sharma took charge of India’s reply. He shared a 41-run stand for the 2nd wicket with KL Rahul and an 89-run partnership for the 3rd with Kohli. India cruised to a 7-wicket win on the back of Sharma’s unbeaten on 100 off 56 balls with 11 fours and 5 sixes, an innings that had him named the Man of the Match.

India and England have met in 14 T20Is, winning 7 each. India have won 4 of their last five matches against England – see the table below. 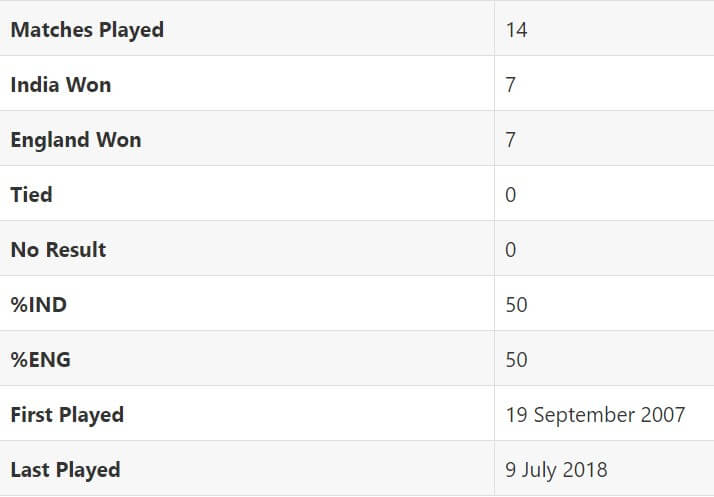 India have lost just one of their last 10 T20I matches while winning seven outright and two via tiebreakers.

England have won seven and lost two of their last 10 T20I matches. One match ended without a result.

Bookmakers’ odds favour India to win the 1st T20I against England on 12 March.

In our India vs England T20I Prediction, we believe that India will beat England in the 1st T20I game on 12 March.

While both teams have been in good form recently and are equal on the head-to-head stats, India’s home advantage will have a strong bearing on the result of the game on 12 March.