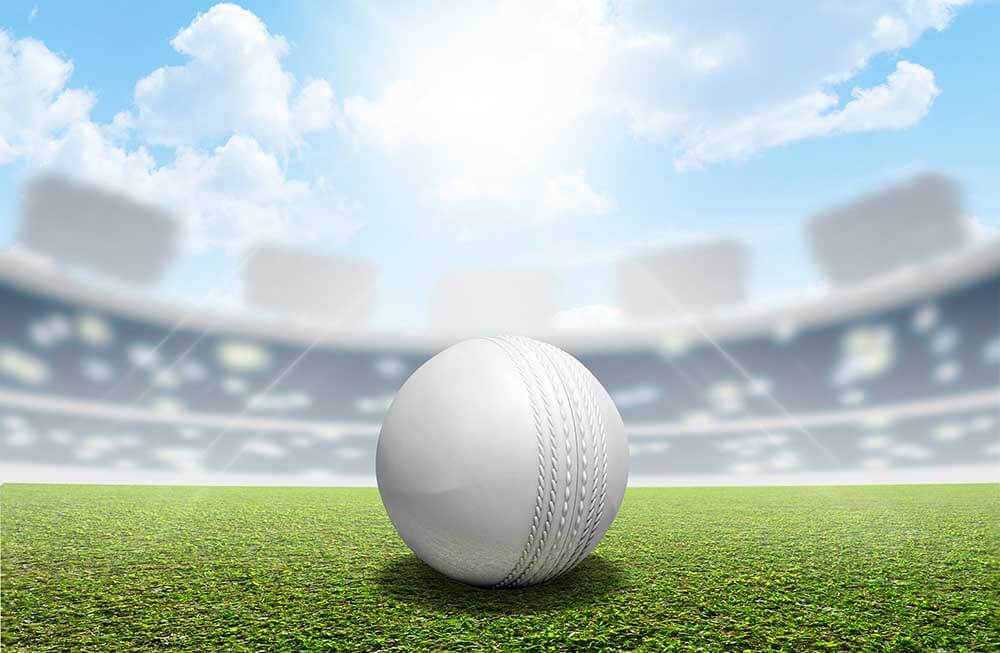 New Zealand vs Australia head-to-head record in the last 5 T20Is is 3-2 in favour of the Aussies with them also winning the latest game between the sides on 3 March 2021.

For the Kiwis, Ish Sodhi was the pick of the bowlers with 2/32 in his 4 overs. The Aussies then bundled out the Kiwis for just 144 to win handsomely by 64 runs. Opener Martin Guptill (43 off 28 with 2 fours and 3 sixes) became New Zealand’s top scorer. Devon Conway blasted 38 off 27 balls with 5 fours and 1 six, but their efforts were in vain.

For Australia, the Player of the Match, offie Ashton Agar, returned amazing figures of 6/30 in his 4 overs to help his team win easily. He was well supported by Riley Meredith with 2/24 in 4 overs.

The key batsmen for the Kiwis will be skipper Kane Williamson, Martin Guptill and Devon Conway. Their main bowlers will be Trent Boult, Tim Southee and Ish Sodhi.

The Aussie squad for the match is:

The chief batters for Australia will be skipper Aaron Finch, hard-hitting all-rounder Glenn Maxwell and youngster Josh Philippe. The team is well stocked on the bowling front with speedster Jhye Richardson and spinners Adam Zampa and Ashton Agar expected to lead the way.

Here are our picks for the Dream11 fantasy team for the 5th T20I:

Making our AUS vs NZ match prediction for the 5th T20I, we have concluded that the Kiwis have a slight edge going into the match based on the latest form. So, expect a New Zealand victory.