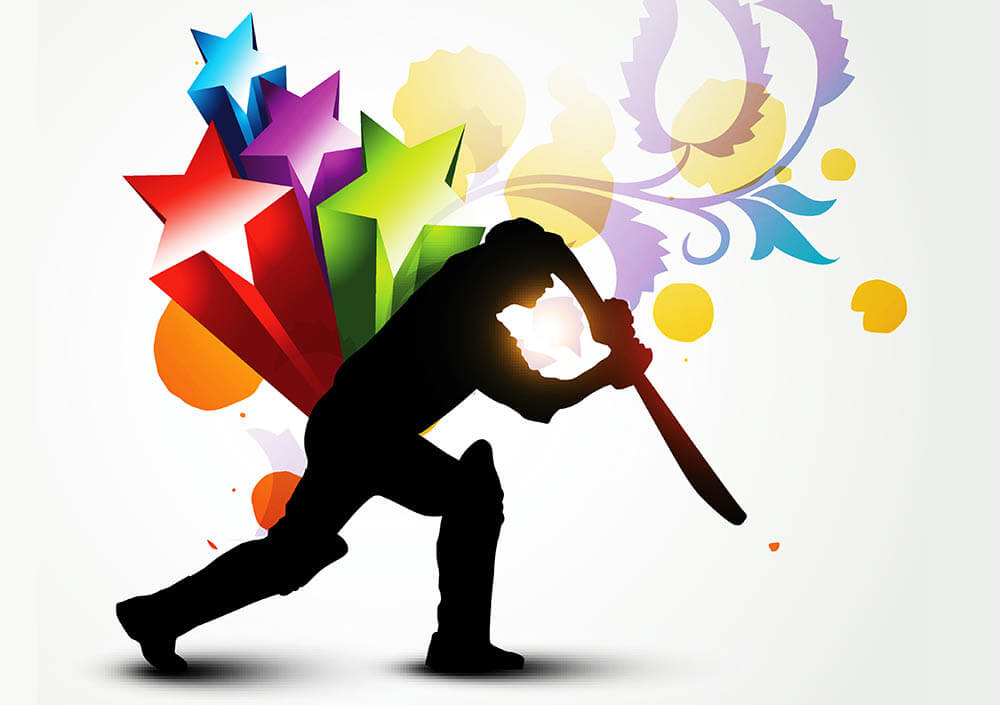 After a final round of online interviews on Thursday (17 December) and Friday (18 December), former Test cricketer Mohammad Wasim has been appointed the chairman of Pakistan’s selection committee until the 2023 World Cup. He will take over from Misbah ul Haq who will continue as the head coach of the national team. The Pakistan Cricket Board issued a press statement communicating that the appointment carried the approval of Ehsan Mani, the chairman of the board.

The new selection chief issued a statement in which he stated that in a “performance-oriented world” his philosophy would be to promote meritocracy and that he would work to select squads adhering to home and international requirements and conditions. He added that in performing his duties he would not hesitate to “make the hard calls” if they were in the best interest of Pakistan cricket. He said that he had been fortunate enough to have played alongside “some of the finest cricketers” and that he was confident he would be able to execute “those learnings in this challenging role.”

The new chairman of selectors pledged to be “positive on selections” that would address Pakistan’s short-term needs while fulfilling their long-term ambitions. He noted that there were players of “immense talent” in Pakistan and that it was important that they were given opportunities.” He said he was looking forward to working closely with Pakistan’s head coach Misbah ul Haq and team captain Babar Azam, “as we collectively strive to take Pakistan cricket forward.”

A hectic 2021 season awaits Pakistan who are due to host South Africa, New Zealand, England and the West Indies in addition to playing in the Twenty20 World Cup hosted by India. Next month, South Africa will visit Pakistan for a series that will include two Tests and three Twenty20s and Wasim’s first assignment will be to oversee the selection of the Pakistan team for the upcoming home series.

Wasim currently serves as head coach of the Northern Cricket Association, one of Pakistan’s domestic first-class teams. The composition of the selection committee would remain unchanged as would the panel consisting of head coaches of Pakistan’s six first-class teams. Following Wasim’s appointment as selection chairman, the Northern Cricket Association would get a new coach who would join the selection panel.

Born in Rawalpindi, Wasim represented Pakistan in 18 Test matches and 25 ODIs from 1996 to 2000. He scored a Test century on debut against New Zealand before going on to score 783 runs in his Test career. He played a total of 191 first-class matches. He became head coach of Northern Cricket Association after serving as coach of Sweden’s men’s team in 2018.