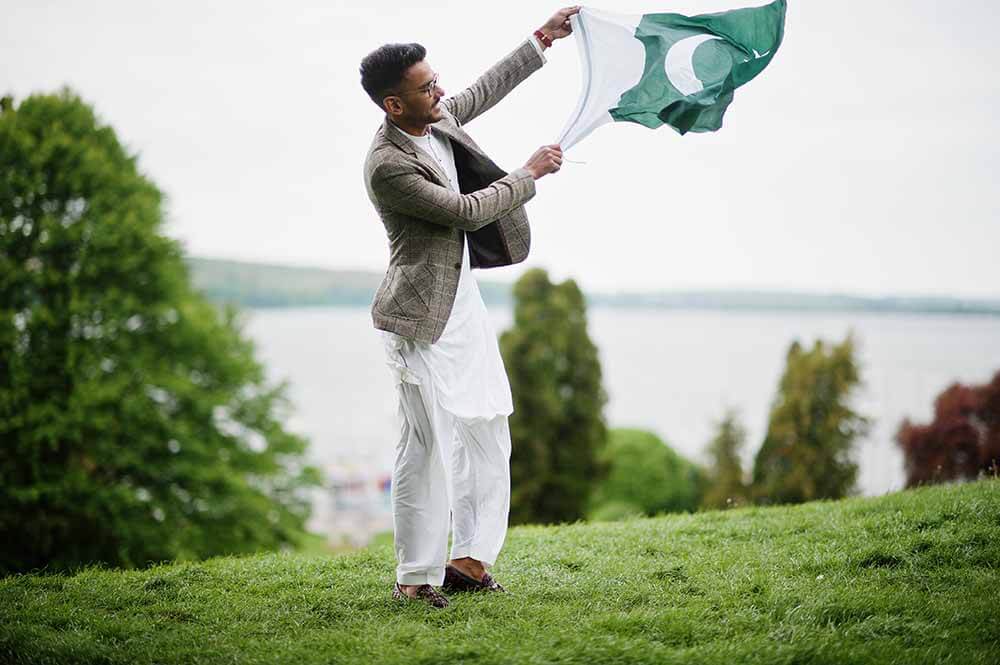 CAPTION: Can table-toppers Multan Sultans grab their spot in the finals?

Multan Sultans and Karachi Kings will be taking on each other in Karachi on 14 November in the first qualifier of the Pakistan Super League (PSL) 2019-20 which was postponed because of the COVID-19 pandemic. Many players have completed their isolation period before playing in this knockout stage of the tournament.

Multan Sultans are going to play their first playoff match since joining the PSL and they are looking confident this time to finish the tournament on a good note. On the other side, Karachi Kings have been in the top 4 in all editions of the PSL but have not performed well enough to win the PSL trophy, so they are looking forward to bettering their previous results.

Both teams have many top-class players and they have performed well in the first phase of the tournament. For MS, Sohail Tanvir and Imran Tahir have taken 10 wickets each from 8 matches, while in the batting department, Shan Masood and Rilee Rossouw have added some runs on the board. Alex Hales is the key player for KK and has scored 239 runs from 7 matches only with an average of 59. 75, while in the bowling department, Mohammad Amir has taken 10 wickets from 9 games.

MS have finished their league campaign on a good note placed first on the league table. They have won a total of 6 matches so far and won against Karachi Kings in the first match between them, however, the 2nd match against KK remained resultless.

In the last league-stage match against LQ, MS have managed to score 186 runs with good batting performance of captain Shan Masood and Khushdil Shah. Shah scored descent 70 runs from 29 balls only with 6 huge sixes, The bowling department of the team was not on the mark and failed to restrict LQ, so LQ have easily managed to win this game by 9 wickets.

Overall batting performance of ML is good. Khushdil Shah has scored 220 runs from 9 matches only at an average of 44 and has the ability to hit maximums. Bowling remains a bit of concern for them in this tournament with an exception of few good showings. Despite Sohail Tanvir and Imran Tahir have taken 10 wickets in 7 games for MS, no other bowler has shown remarkable performance this year.

After winning 5 out of 10 matches, KK have managed to make through the qualifying stage of the PSL by claiming 2nd place in the league table. They have lost their last league match against LQ, but in the first match against LQ, they have shown absolute class with all-round performances.

Captain Babar Azam and Sharjeel Khan both have managed to score fifties and helped KK to secure a 10-wicket win over LQ. Babar Azam is in good form and has scored 345 runs from 9 matches. On the other side, Englishman Alex Hales has shown some top-notch batting performance scoring 239 runs in 5 innings only with a superb average of 59.75. But Alex Hales’s suspected COVID-19 will be a major setback for the team. Similarly, Chris Jordan will not be a part of the squad for the remaining matches due to England’s series against South Africa.

In the bowling department, only Mohammad Amir has delivered some good spells and has taken 10 wickets from 9 matches at an average of 26.20. To help him, Chris Jordan and Umaid Asif have taken 15 wickets jointly and managed to restrict the opponent in the death overs,

The venue for this match is the National Stadium in Karachi. Multan Sultan have played just 1 match there and have won that match. Karachi Kings have lost 3 out of 8 matches they have played at this venue.

The pitch is suitable for batting and the average score is around 170. Whether to bat or bowl is a question that depends on the teams’ strengths. Teams batting first have won 7 out of 16 matches. We recommend to bowl first in this crucial encounter.

The temperature can be as high as 32°C with a wind speed of 14 kph. Still looking at the conditions, batting first seems to be a better option.

MS have been in great form in the tournament and are looking forward to winning their first PSL title, On the other hand, KK have a major setback by missing their big players in this second phase of the tournament.

We predict MS to register a win against KK in the first qualifier.