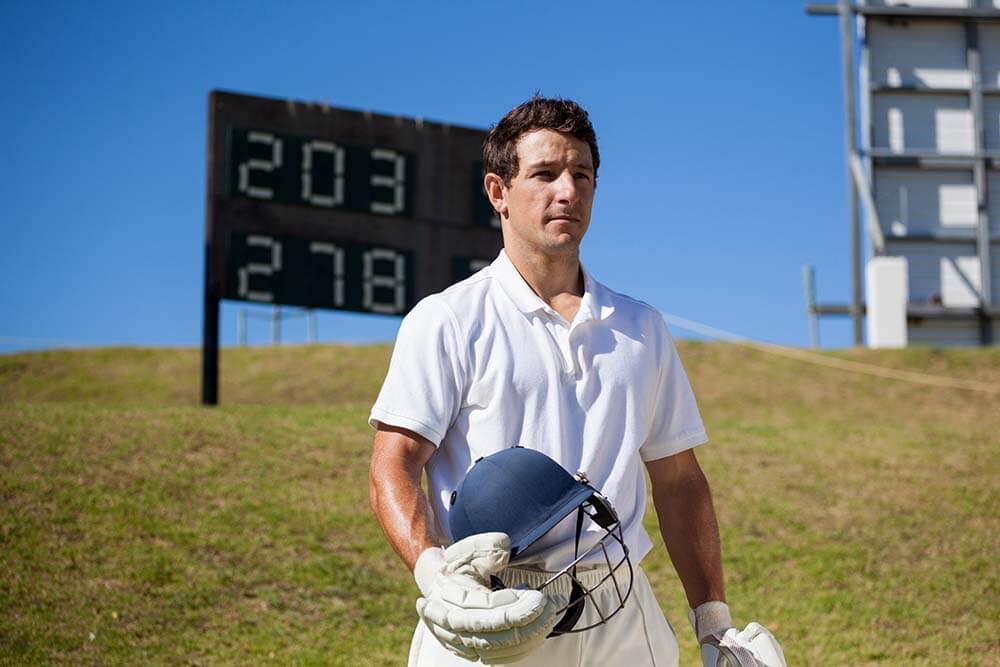 In this article, we preview Peshawar Zalmi vs Multan Sultans, the PSL match to be played in Karachi on 23 February 2021. We consider the likely elevens of the two sides and the current form of their respective players before making our predictions about the probable result of the match.

When Multan Sultans last met Peshawar Zalmi in Karachi on 13 March 2020, they batted first and posted a score of 154/6 thanks to a brilliant innings of 52 off 39 balls by opener Zeeshan Ashraf and his 60-run stand for the second wicket with Shan Masood. Down the order, Khushdil Shah and Shahid Afridi played cameos to help their side to a competitive score. Rahat Ali took 3/24 to emerge Zalmi’s best bowler on the day, while Hasan Ali, Md Amir and Wahab Riaz took a wicket each.

When Zalmi replied, they lost two early wickets to be reduced to 2/8 before a rescue act by Imam-ul-Haq (56 off 41) and Umar Amin (29 off 23) helped them set up a good platform with the scorecard reading 126/4 in the 17th over. But a lower-order collapse in which Shoaib Malik alone stood tall scoring 30 off 25 balls ensured that the match went down to the wire. Sultans won the thriller by three runs as Sohail Tanvir returned figures of 3/26. Ali Shafiq (2/31), Md Irfan (1/19) and Moeen Ali (1/27) were the other wicket-takers for Sultans who went on to head the league table.

Multan Sultans were one of the strongest teams last season and they are likely to prove one of the strongest sides this season as well, especially with the presence of Chris Lynn and Rilee Roussouw. They have two other reliable imports in the form of James Vince and Imran Tahir. Peshawar Zalmi have made a brilliant addition in the form of David Miller to an already strong overseas part that includes Sherfane Rutherford, Mujeeb ur Rahman and Liam Livingstone. With proven domestic players such as Imam-ul-Haq. Haider Ali and Kamran Akmal, Zalmi have a formidable batting lineup. However, the loss of Hasan Ali and Md Amir will surely hurt their bowling prospects.

Multan Sultans have established a 4-2 head-to-head advantage over Peshawar Zalmi in six past matches between the sides – see the head-to-head comparison table from bigbashboard below. 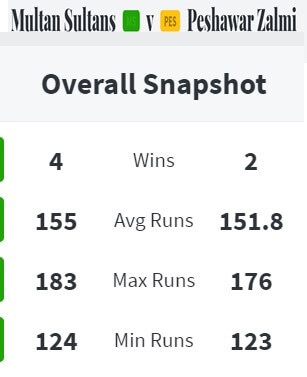 Multan Sultans bring a blend of experience and youth to the table. They have enviable depth in batting and bowling alike. In a match that could go down to the wire as did their last encounter in season five, we expect Sultans to prevail over Zalmi.